Before purchasing a Persian cat, one should consider the amount of care required for this breed. The thick fur needs to be combed daily. You may also have to clean your eyes. If the fur is so dirty that the cat can no longer clean it independently, it must be bathed. Not every velvet paw can voluntarily endure this. If regular brushing is neglected, the coat must be shorn. In the case of particularly defensive cats, this is only possible under anesthesia at the vet. In order to spare the kitty such an ordeal, it should be clarified in advance which family member will take care of the fur. Lovers praise her calm demeanor and appreciate her gentle manner. She is also mostly calm towards other cat breeds, but problems with a lively Bengal cat could arise. Like most breeds, the Persian cat does not mind children as long as they respect their needs and do not impose themselves on them. As a rule, the Persian cat is satisfied with keeping things in a flat environment.

Longhair cats were first brought to Europe in the 17th century. These came from what was then Persia (today’s Iran) and Turkey. It is believed that the Persian cat is descended from either the Turkish, the Persian, or a mixture of both longhair cats. However, the original Persians no longer have much in common with the pedigree cats of today.

Especially in the 20th century, the breed went through fundamental changes due to breeding. The body became more compact, smaller overall, and the head more rounded and flatter. The nose got shorter. The fur also changed and became longer and thicker. In the 1970s, the undesirable changes that brought health problems finally reached Europe through mass breeding in the USA.

In recent years, however, many conscientious breeders have tried again to produce healthy Persian cats. In the past, many animals suffered from short noses in particular, as they made breathing difficult, among other things.

In some associations, the Colourpoint (also known as the Himalayan in English) is recognized as a separate breed, but it is actually a color variant of the Persian cat that was created by crossing Siamese cats. The Exotic Shorthair is considered the short-haired version of the Persian cat. It was bred and recognized in the middle of the last century. Both breeds have the same standard. 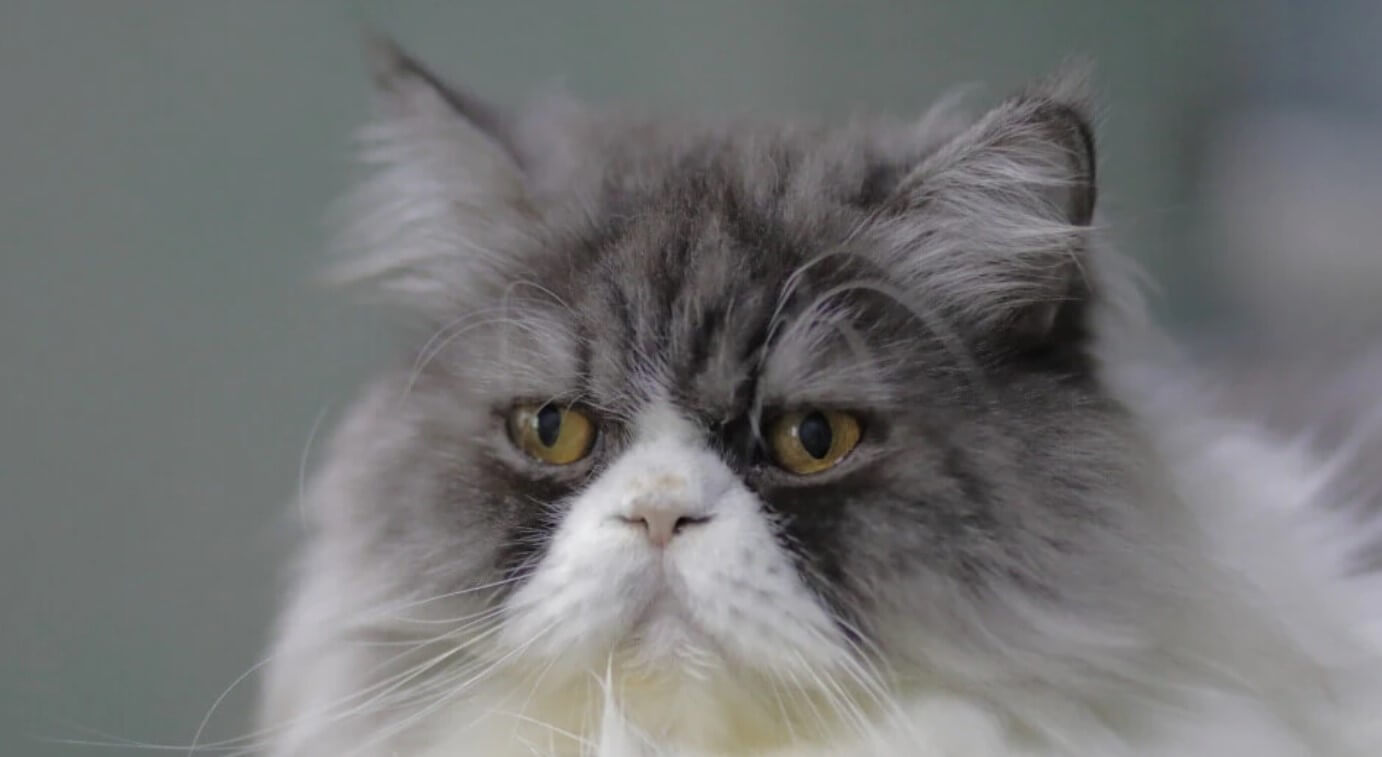 Persian cats are considered cozy, calm, and affectionate. Mostly they like to lie in the sun, cuddle a lot and have a rather moderate need for freedom. At a young age, however, they can be encouraged to play. Experience has shown that they often become a little lazy when they get older. The Persian cat is considered a diva who knows what she wants but is happy to give back the love of her people. As a rule, she herself decides when and by whom she is petted. Some say she is stubborn. The Persian cat is most comfortable, who likes it warm and cozy. But that doesn’t make it a sofa cushion. 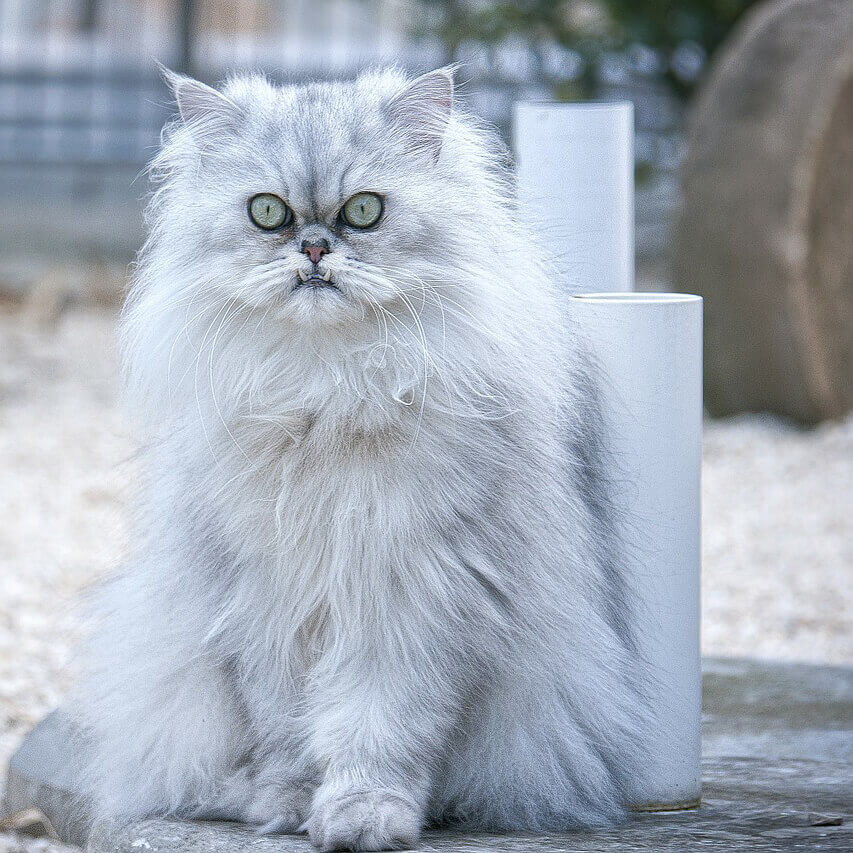 The Persian cat is one of the breeds that require intensive care. It has to be combed daily so that the fur and undercoat do not become matted. This takes time and patience because not every Persian cat enjoys being groomed by humans. If she’s used to it from the kitten’s age, it makes the daily procedure much easier. Since the Persian cat only rarely requires a clearance, it is considered an ideal indoor cat. A conspecific is the perfect cuddle and play partner when people go about their business. When keeping multiple cats, you should make sure that the cat partner is not too lively. Persian and Bengal cats, for example, are not an ideal mix. If the velvet paw is allowed in the garden, it may have to be bathed occasionally. Due to their thick fur, Persians, in contrast to other races, are more prone to hairballs. The fur is picked up while cleaning and then strangled out again.

In some cases, the Persian cat also needs help cleaning its eye area. The kitty’s tear ducts tend to become blocked due to the short nose. A damp cloth is usually sufficient for cleaning.

Some Persian cats also have difficulty eating food with large pieces of meat. Her relatively flat face is responsible for this. Persians often take in food primarily with their tongue. If a velvet paw has difficulty ingesting food, cat food with a pulpy consistency should be used.

The Persian cat has an average life expectancy of 13 to 18 years. Experience shows that cats kept purely in an apartment often get older than those with free access. Polycystic kidney disease can be hereditary in Persians. If there is a genetic predisposition for this disease, it almost always occurs.

When purchasing a Persian cat, it is therefore important to ensure that the parent animals are not carriers of the responsible gene. Other hereditary diseases in Persians are progressive retinal atrophy (stunting of the retina, which can lead to complete blindness), deafness (in white cats), hypertrophic cardiomyopathy (a heart disease), or undescended testicles in male cats.