The American Wirehair should at best be kept with other conspecifics. She likes to live with families with children and usually gets along with other pets. Since the Wirehair is very active, it would be good if the cat breed were offered a garden in which they can let off steam. An outdoor enclosure or a secured balcony should at least be available.

The American Wirehair is a comparatively rare breed of cats as there are very few breeders in the world. In 1966 the so-called wire-haired cat was discovered for the first time in a litter of American Shorthair in Verona, New York.

Its special fur immediately catches the eye: Not only is it elastic, perforated, and dense, the outer hairs are also curved at the tip. In addition, their fur is perceived as very rough (similar to a lambskin).

In addition, the cat appears very lithe and has muscular, medium-length legs. Their muzzle is often described as massive and their cheekbones are set very high on the face. The eyes of the American Wirehair are set wide apart and are slightly slanted. In addition, the cat breed has rounded ears, at the tips of which there are often hairbrushes.

The cat breed is particularly popular in the United States and Canada. It is rarely found outside of these states. 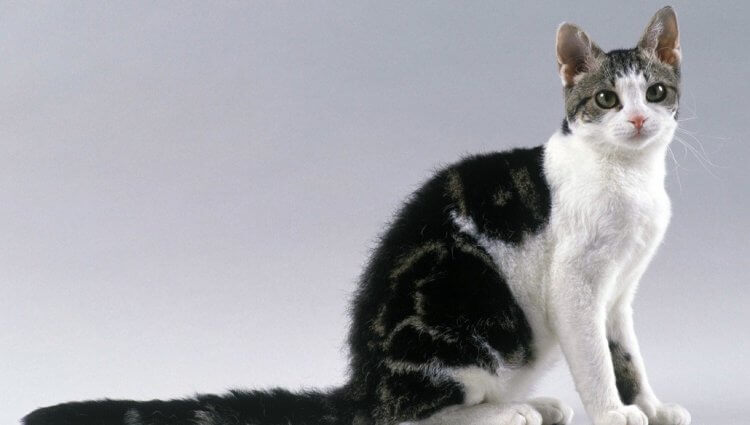 In general, the American Wirehair – just like the related American Shorthair – is considered to be tough and robust. In addition, she is often described as trusting, friendly, intelligent, and good-natured and enjoys company. She usually gets along well with children, but also with dogs and other pets, although the different animals naturally have to get used to one another.

In addition, the wirehair is always loyal and usually very attached to its owner. The wire-haired cat is also characterized by its active and lively disposition: it likes to play and loves to let off steam. 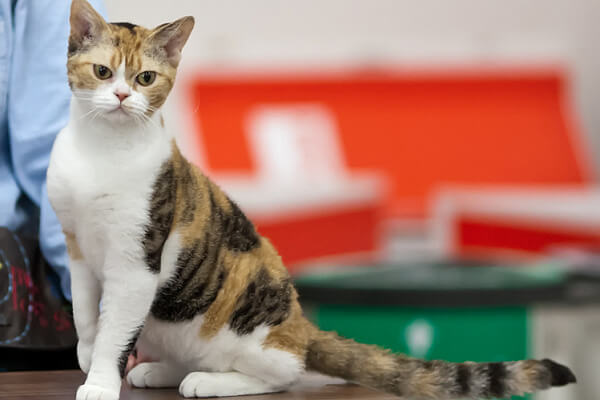 Since the American is very active, she needs a lot of space and variety. Therefore, it should not be kept in an apartment that is too small. At least a large enclosure in the garden or a secure balcony should definitely be available because free-running makes the American Wirehair particularly happy. In order for the wire-haired cat to feel completely at ease, it is also necessary to purchase a large scratching post and various play options.

The grooming of the American Wirehair takes a little longer than that of some other short-haired cats: The wire-haired cat should be brushed and combed several times a week so that the naturally slightly greasy coat does not clump together.

In addition, caution is also advised with cats with very light fur, as they can get sunburned quickly. In sunny weather, free-range representatives of the breed should be regularly creamed with sunscreen suitable for cats.

In some guides, you can also read that the American Wirehair is suitable for allergy sufferers due to a lack of enzymes. However, this should be tested on a case-by-case basis.