Interest in guinea pigs has increased during the corona pandemic. If you bring the rodents into your house, however, you should note that they need space and are only happy in a group.

They can whistle and squeak, are very social, and usually only use their teeth to grind up food: guinea pigs are considered to be relatively straightforward pets. Rodents from South America are currently in particularly high demand.

Andrea Gunderloch, a member of the “SOS Guinea Pig” association, also reports increased interest. “Many families now have more time. The children are at home longer and they are looking for something to do. ”As a result, the clubs also have to give more advice – because guinea pigs are small, but they make demands on their future owners.

Contents show
1 Guinea Pigs Need Other Animals
2 Commercial Cages are Not Suitable
3 Feed a Lot of Vegetables, Little Fruit
4 Guinea Pigs Also Need to be Looked After While on Vacation 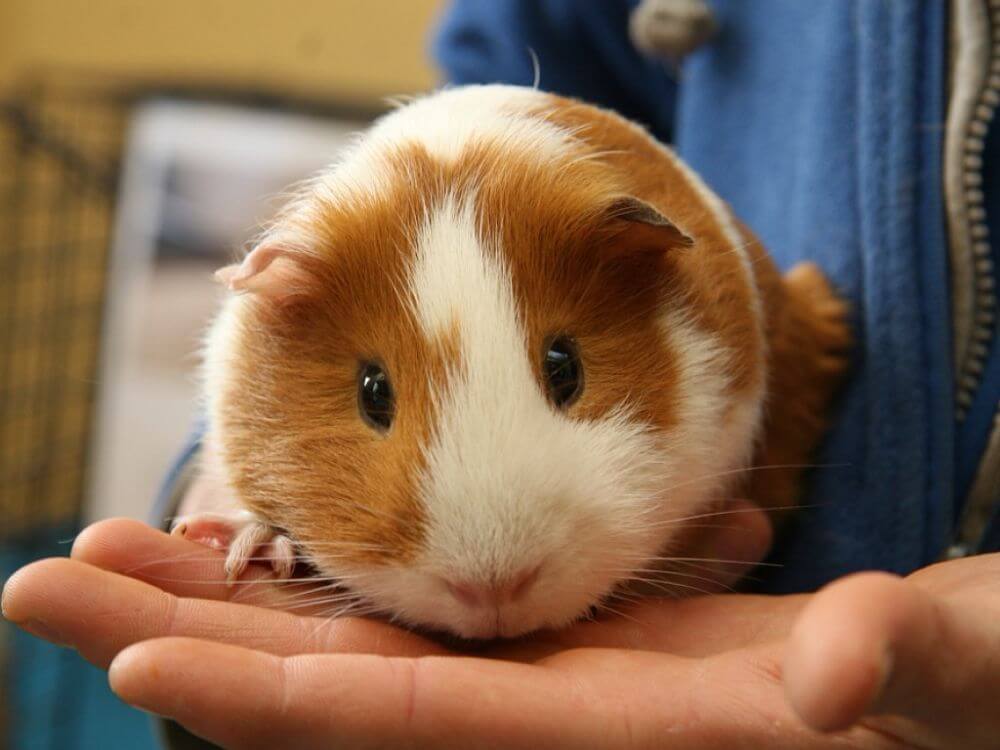 A particularly important aspect: individual keeping is anything but species-appropriate – there should be at least two of the animals. “Guinea pigs are highly social and very communicative beings,” says Niklas Kirchhoff, the breeder in the “Federal Association of Guinea Pig Friends”.

The “SOS Guinea Pig” association only sells animals in at least three groups. Experts advise keeping either several neutered goats or one neutered with several females. Groups of pure females make less sense because one of the females often takes on a “male” leadership role.

Guinea pigs can be kept outdoors or indoors. Outside, according to Elisabeth Preuss, there should be at least four of them. “Because then they can warm each other better in winter.”

Commercial Cages are Not Suitable

In general, they can live outside all year round, for example in a spacious barn. If you want to keep the guinea pigs in the apartment, sufficiently large housing is important: the experts advise against cages from the pet shop.

Andrea Gunderloch from the “SOS Guinea Pig” association recommends a self-built enclosure with at least two square meters of floor space. “You can build it with four boards and a bottom made of pond liner.” In the enclosure, the animals have to find shelter that has at least two openings: This way they can avoid each other in the event of a conflict.

“Food is only transported onward if something comes from above.” That is why hay and water must be available at all times. Since guinea pigs, like humans, cannot produce vitamin C on their own, herbs and vegetables such as peppers, fennel, cucumber, and dandelions should also be on the menu. With fruit, however, caution is advised because of the high sugar content.

“Guinea pigs are only partially suitable for children,” says Hester Pommerening, spokeswoman for the “German Animal Welfare Association” in Bonn. In contrast to dogs and cats, they cannot defend themselves, but rather fall into a kind of paralysis in threatening situations.

The rodents could well become hand-tamed, says Elisabeth Preuss from the guinea pig friends. “But it takes time to gain their trust. And even if that worked, you shouldn’t cuddle and carry them around. ”

Guinea Pigs Also Need to be Looked After While on Vacation 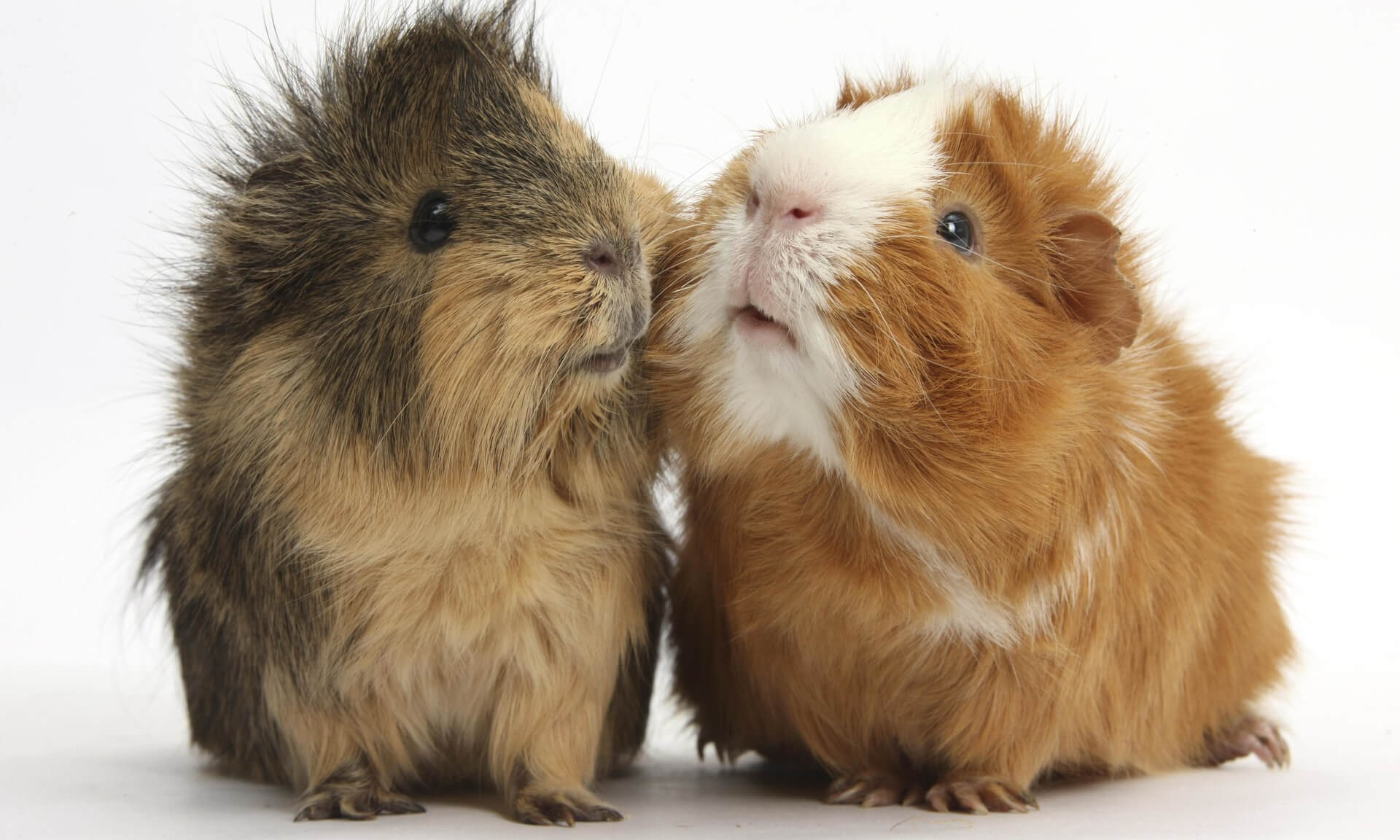 Preuss thinks that guinea pigs are generally also an option for children. However, the parents must be aware that they are responsible.

With good care and welfare, guinea pigs can live to be six to eight years old. Another important question is who takes care of the animals when the family goes on vacation, for example.

Anyone who, after careful consideration, comes to the conclusion that guinea pigs should be brought into the house can, for example, buy them from a reputable breeder. You will also find what you are looking for at emergency agencies and animal shelters.