Guinea pigs are one of the oldest and most popular breeds of domestic animals in the world. One might think that everyone knows everything about her. But that’s not true. Animal rights activists and breeders experience the following mistakes in keeping small rodents again and again.

Guinea Pigs Can Be Kept Alone 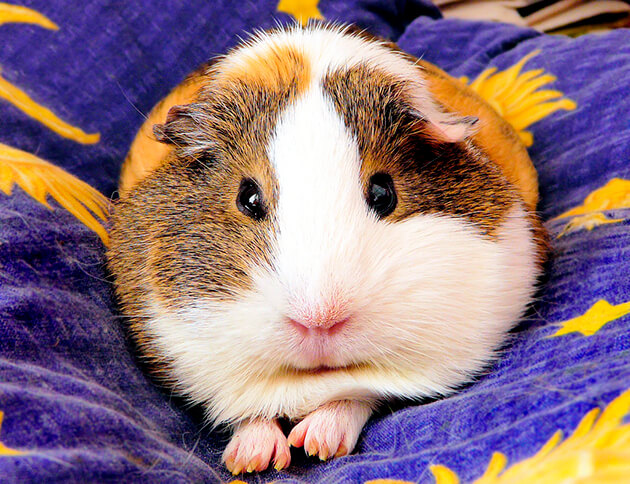 That is probably the biggest mistake. Guinea pigs, even if you spend a lot of time with them, should never be kept alone. Guinea pigs are pack animals and wither away without a partner. They also don’t get tamer if you keep them alone – on the contrary: in the pack, the little rodents are much braver and more open.

If by “good team” you mean that they do nothing to each other, then that may be true. In fact, rabbits and guinea pigs cannot communicate with each other. Both will reduce their social behavior and their sounds without a partner. Their relationship could therefore be described as lonely together. For many families, the mixture of the two species is a successful compromise – especially since it does not need castration. That doesn’t help either animal species. Studies even show that in most cases guinea pigs would rather live alone than with a rabbit.

In fact, guinea pigs are usually one of the first pets a child has – after all, they need less time and care than dogs and cats. In addition, the little rodents look so cuddly. But that’s exactly where the mistake lies: guinea pigs are not cuddly toys. They are escape animals that can build trust in people, but feel much more comfortable when they are not being fooled, but can explore the world in a generous run with their fellows. Many sounds are often misunderstood: If a guinea pig purrs, it does not mean, as with cats, that you should continue, but exactly the opposite. The cleaning of the cage, a varied menu, and dealing with the animals take more time than you think. Parents should therefore think carefully about what they can trust their children to do.

Guinea Pigs Need to Be Vaccinated

That is not true at all. There are no vaccinations for guinea pigs. You can get vitamin cures or remedies against mite infestation – but there is no long-term protection against diseases like with classic vaccinations.

Bread to clench your teeth has no point whatsoever. The hard enamel of guinea pigs bites itself through hard bread. In addition, it is immediately soaked in the saliva. Bread swells up in the stomach and makes you feel very full. Then guinea pigs eat less hay – and this very thing that they have to chew on for a long time grinds their teeth off. At least as widespread is the misconception that guinea pigs do not actually need any watering or additional water because they draw enough liquid from the fresh food. It is true that there is a lot of water in fruit and vegetables, but especially in summer, guinea pigs need extra water to keep them from drying out.

This mistake can be life-threatening for small rodents. Guinea pigs in the wild can easily distinguish between poisonous and non-poisonous plants. They learn that from their mother. However, pet guinea pigs do not have this training. They usually eat whatever is put in front of their noses. You should therefore always put poisonous house plants up when you let your darlings run free. Electric cables, paper – these are also things that guinea pigs would nibble on immediately if they got their hands on them. 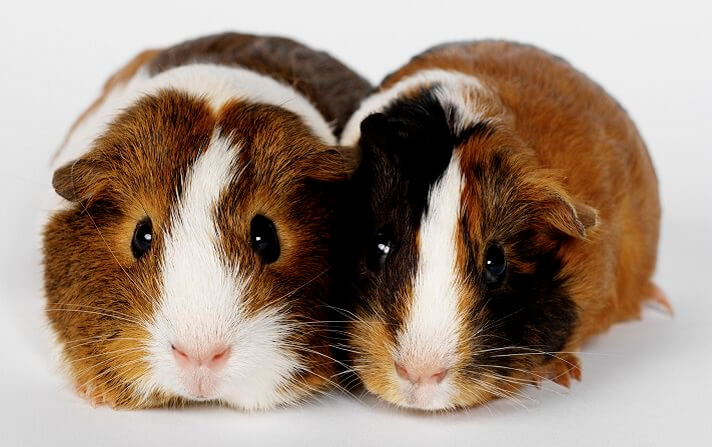 It’s just cruel: guinea pigs are escape animals. If they can’t hide, they get under great stress. This weakens the immune system and can make you sick. Anyone who spreads this tip supports cruelty to animals. Guinea pigs take a long time to become trusting. You should definitely give them this. As you get used to it, you should only give a small amount of fresh food and increase it slowly. In the zoo activities, the young animals are often only given dry feed and hay. If you start the fresh food too quickly at home, it can lead to gas and diarrhea.