The Anatoli is very water-loving and eager to hunt, so it should be kept outdoors at best. But it is also advisable to buy enough play facilities and scratching posts for the home. Since the Turkish cat finds it difficult to adapt to a new environment, it should not be torn out of its familiar surroundings if possible.

The Anatoli is one of the comparatively young cat breeds: it was only recognized in 2000 and has naturally developed into an independent breed over the centuries. As the name suggests, the velvet paw is said to originally come from Anatolia. From there it spread throughout Turkey and was later imported to the USA and Europe. The cat breed is also becoming increasingly popular in Germany, but it is still relatively rare in this country.

The build of the Anatoli is often described as very muscular. Their fur is very dense and their ears are relatively pointed. A special characteristic of the Turkish cat breed is their broad head, which is usually particularly pronounced in males. The eyes of the Anatoli are at least as conspicuous: they often have two different colors. 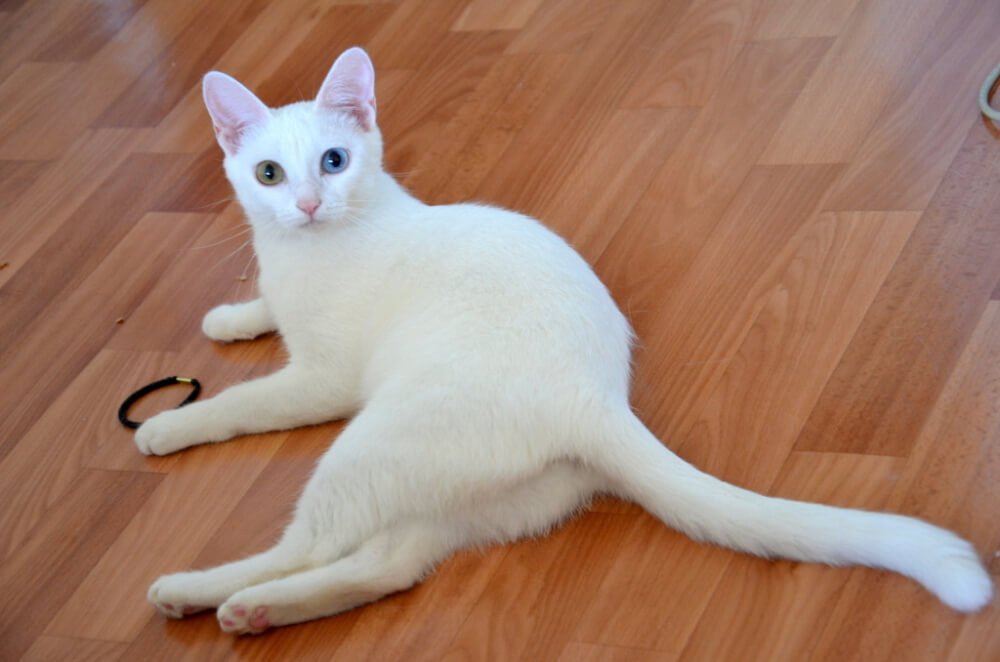 It is important to get the Anatoli used to people at an early stage, as they can otherwise be very cautious and reserved towards bipeds. If the Turkish cat grows up in the immediate vicinity of people from the start, it usually develops into a lovable and affectionate being.

Particularly characteristic of the Anatoli is their love for the water. Certainly, not all representatives of the breed appreciate the cool water, but it is often reported that the Turkish cat likes to treat itself to a bath. She is also considered a skilled hunter. Their jumping power should also be enormous. 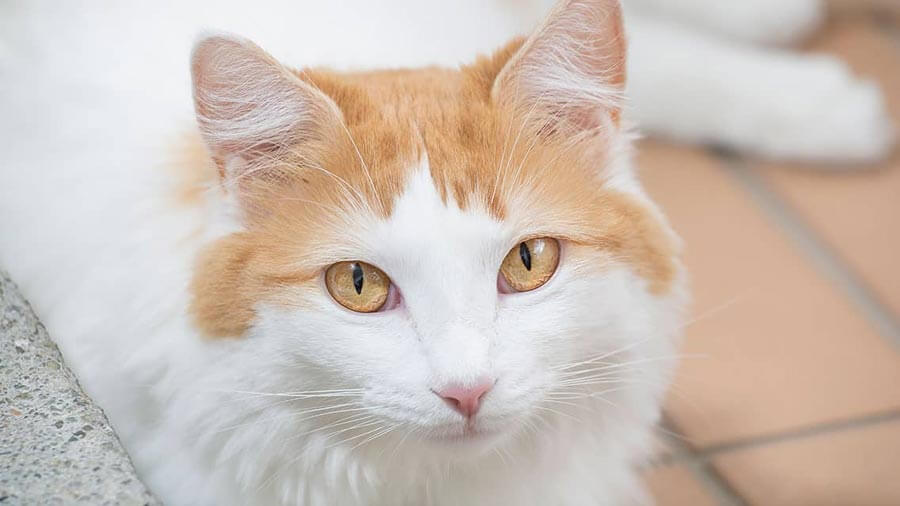 In order for Anatoli to be fully utilized, it should ideally be given opportunities to roam freely and access water points. But she also needs a lot of variety and plays opportunities in the apartment. In addition, there should be a sufficient number of scratching posts so that the cat can let off steam at home.

Basically, the cat breed depends a lot on its familiar environment. While it is usually easy for the young animals to get used to new caregivers, older Anatoli finds it difficult to adapt to new circumstances.

The fur of the Turkish cat is easy to care for but should be brushed regularly.