The American Shorthair can be kept as an indoor cat only, but usually prefers life with free-roaming opportunities. The playful cat breed is also usually very happy about a fellow cat, after a short period of getting used to it. Since the American Shorthair is sociable and easy-going, it should be suitable for families with children. Anyone who decides to keep their homes in their homes must ensure that the Shorthair has enough play and climbing opportunities (scratching post).

Originally the American Shorthair should come from Great Britain. However, when the English settlers decided to emigrate to North America, they took the excellent mouse hunters with them on their ships to protect the valuable cargo from rodents. At the destination, the cats were released, giving them the opportunity to develop naturally.

Targeted breeding of the breed began in 1910 under the name “Domestic Shorthair”. In order to distinguish the cat from street cats and to make its American character clear, the name was changed to “American Shorthair” in 1966.

Overall, the pedigree cat is characterized by its stocky, medium-length legs. In addition, it usually has a relatively broad head and a massive snout. Your eyes are often set at a slight slant and set wide apart. 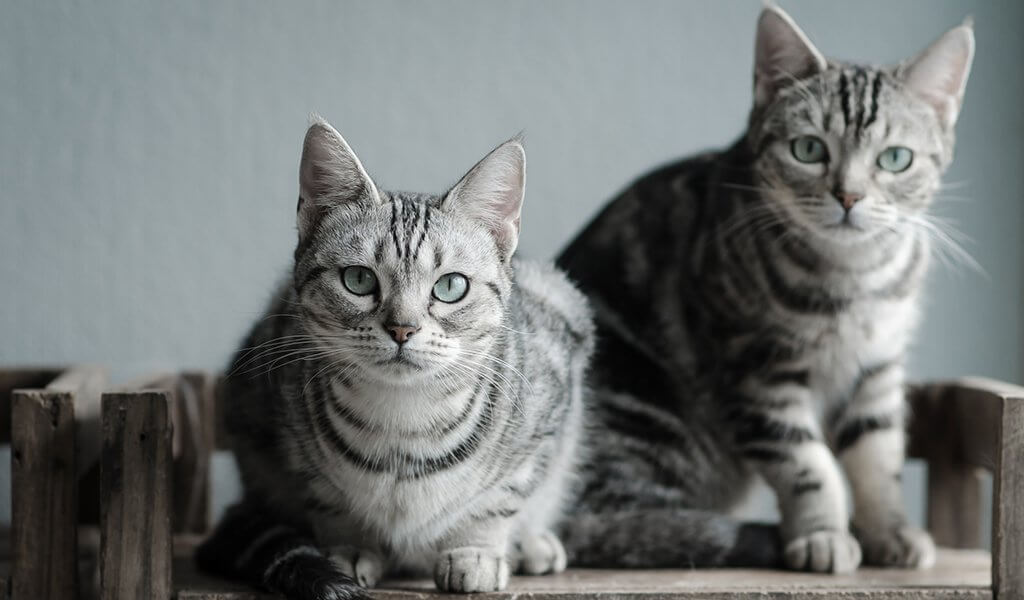 Similar to house cats, American Shorthair could hardly be more different in terms of character and temperament. However, all representatives should have a full-blown play and hunting instinct in common, which they usually keep into old age. In addition, the American Shorthair is considered to be sociable and easy-going. She usually enjoys extensive pats and is happy to be pampered by her master or mistress. Every now and then she withdraws and wants to be left alone. So that she does not react with shyness or aggressiveness, she should be used to people early on. 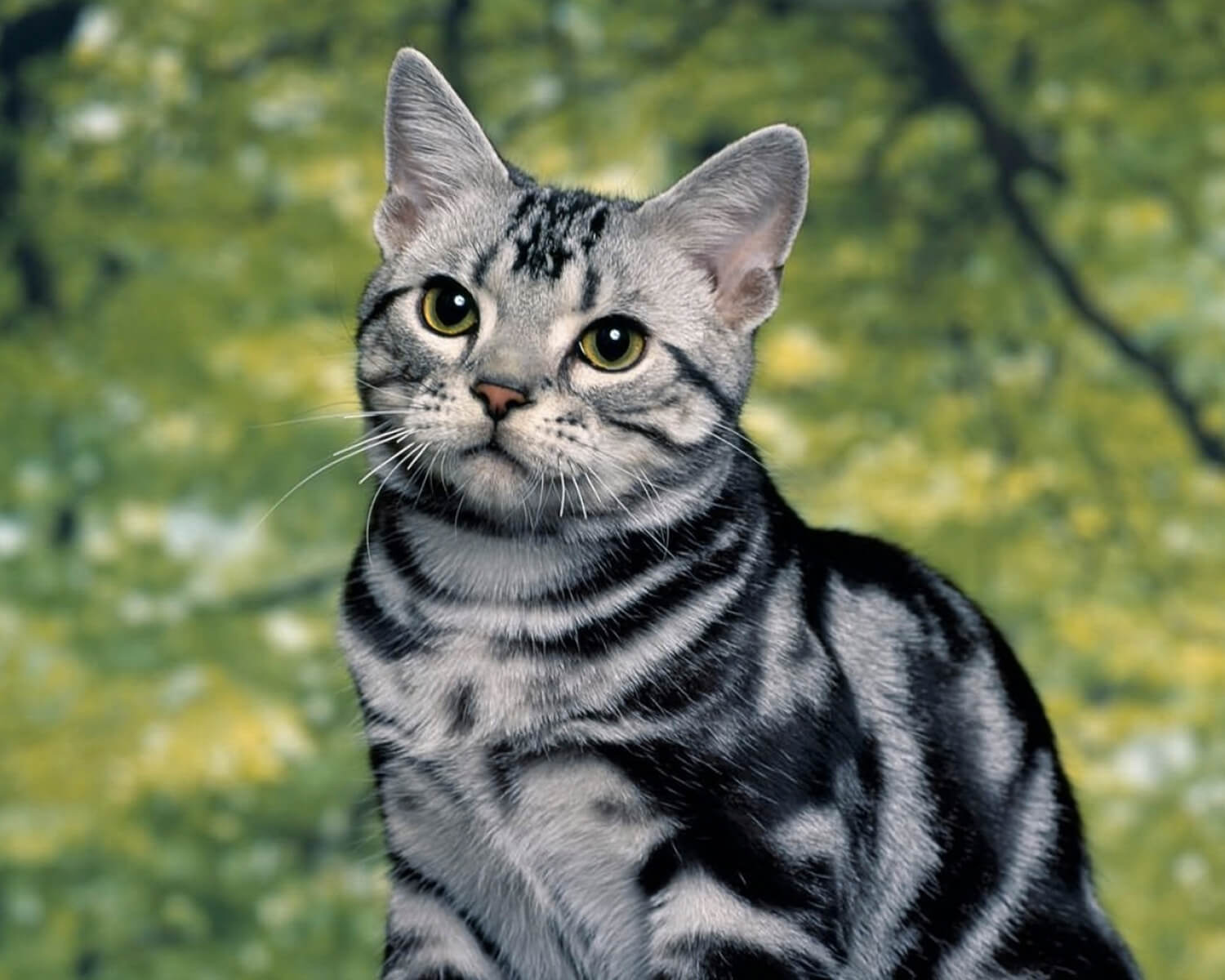 The American Shorthair can be kept as an indoor cat, but it prefers life with regular outdoor activities. A house with a garden is ideal so that the velvet paw feels completely comfortable. As a rule, the playful cat breed also enjoys the company of fellow cats. Anyone who travels a lot or is at work should therefore think about buying a second cat. If the American Shorthair is kept purely as an indoor cat, there must be enough play and climbing opportunities (e.g. scratching posts). Since the American is described as extremely easy-going and sociable, she is particularly suitable for families with children. However, this also depends on the individual character.

The short and dense fur of the cat breed is considered to be easy to care for but should be brushed regularly (about three times a week) so that it does not become matted. Since the American Shorthair is not yet overbred, there are normally no breed-specific diseases worth mentioning.