The European Shorthair feels most comfortable in nature and therefore particularly appreciates being outdoors. In this case, as with all cat breeds, appropriate vaccination protection is a prerequisite for a happy and long cat life. As a rule, the breed is compatible with conspecifics and has no problems with children. Dogs can, but need not, accept them. The intelligent kitty likes to play but also enjoys occasional cuddling times with her caregiver. For those who work, we recommend keeping the European Shorthair cat with multiple cats.

Your stature is strong and muscular. However, the breed does not have the rounded body shapes of the Persian cat and the British shorthair. Their ears are bigger, their legs and nose are much longer.
All naturally occurring shades of color are allowed in the European Shorthair, only special breeds are not accepted. Color variations that are not allowed are, for example, Chocolate or Point. 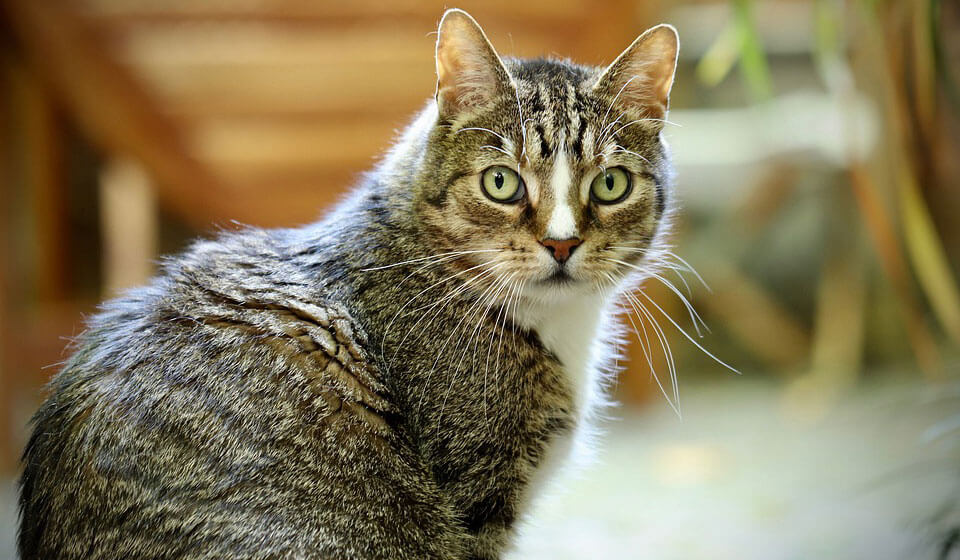 The European Shorthair is a playful and intelligent velvet paw that wants to be challenged accordingly. She usually enjoys long hours of play more than long cuddling. But with appropriate socialization, the European Shorthair can also be an affectionate puss. However, it only becomes a lap cat in rare cases. In return, she is often an enthusiastic and successful hunter. 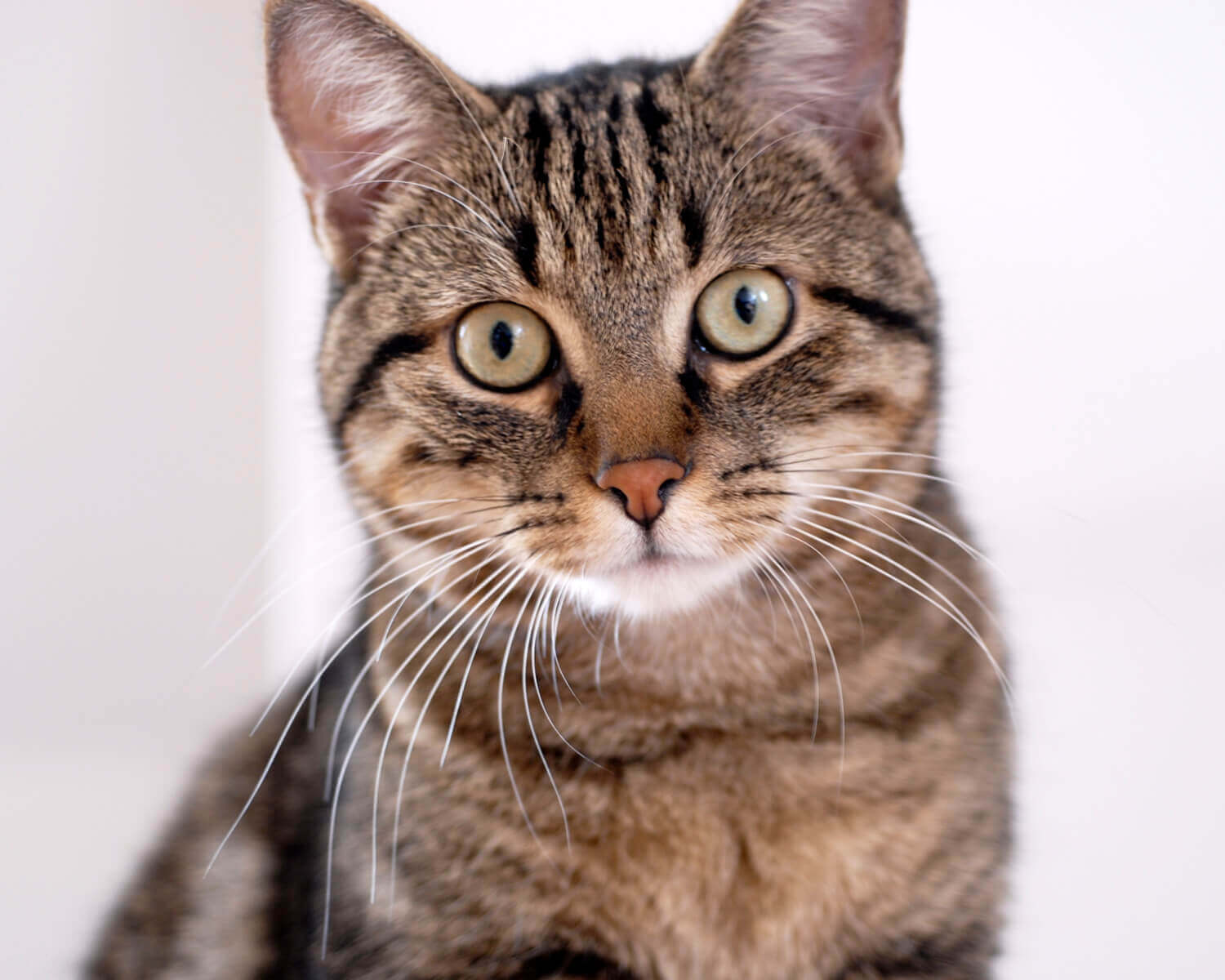 The European Shorthair does not usually require any special grooming. However, it is a freedom-loving breed that tends to be unhappy in the home. Even a balcony hardly does justice to the velvet paw’s urge to move. She is happy to have a garden or a secure outdoor enclosure in which she can romp and play. In her home, she usually appreciates the company of a conspecific. Working people should therefore already think about keeping multiple cats when purchasing.

The European Shorthair is considered to be a robust pedigree cat that is not very susceptible to disease. However, like all cats, they should be regularly vaccinated against diseases such as cat flu or rabies when they are outdoors.