The Basset Hound – also known simply as Basset Hound – is probably known to most people as “Hush Puppy”, the trademark of the shoe brand of the same name. Many viewers also know him from the TV series “Columbo”, where he appeared as Columbo’s pet – called “Dog”. Literature lovers know that the most famous description of a basset hound can already be found in Shakespeare’s A Midsummer Night’s Dream.

From a visual point of view, this short-legged, but therefore all the longer dog is certainly a question of taste. And, as is well known, one can argue about taste. 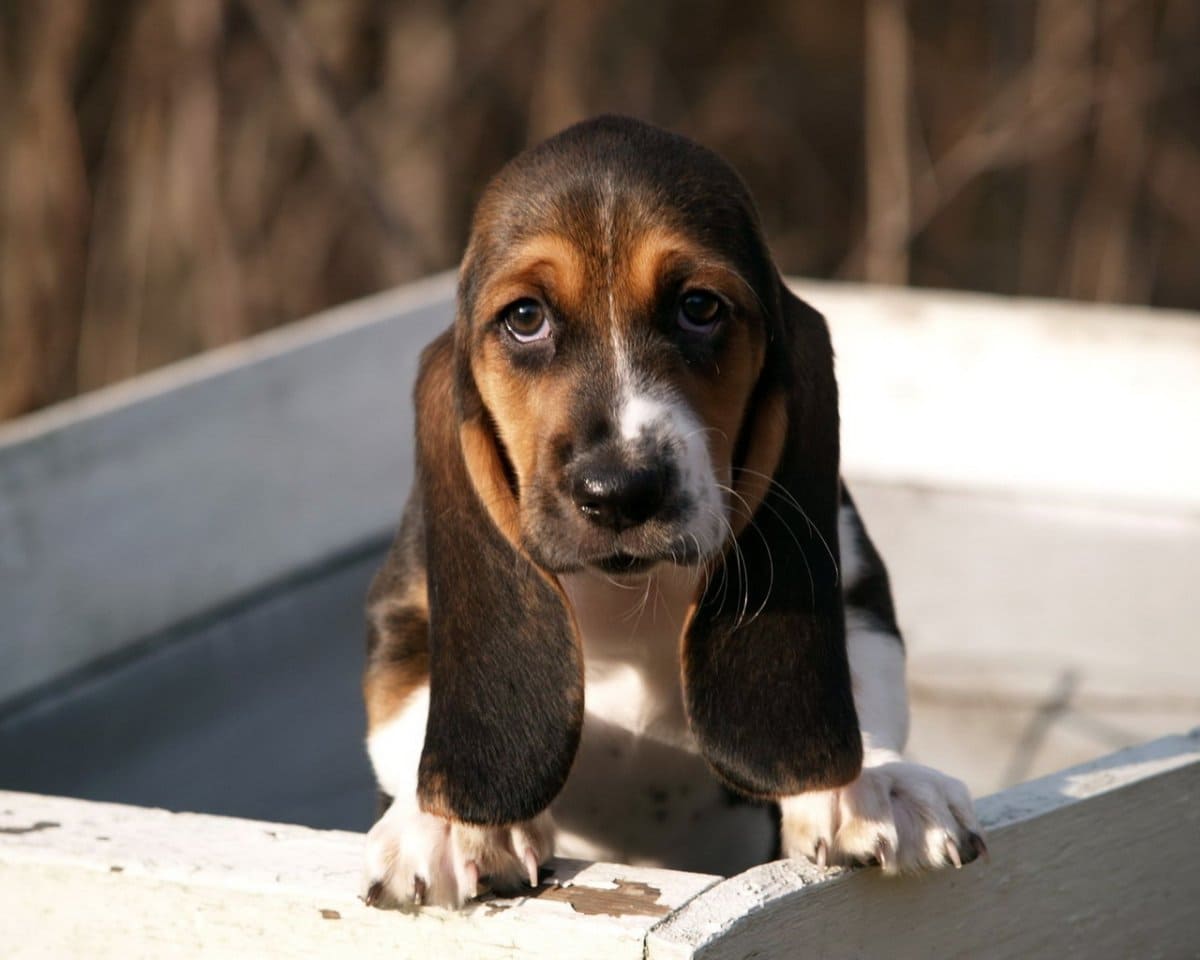 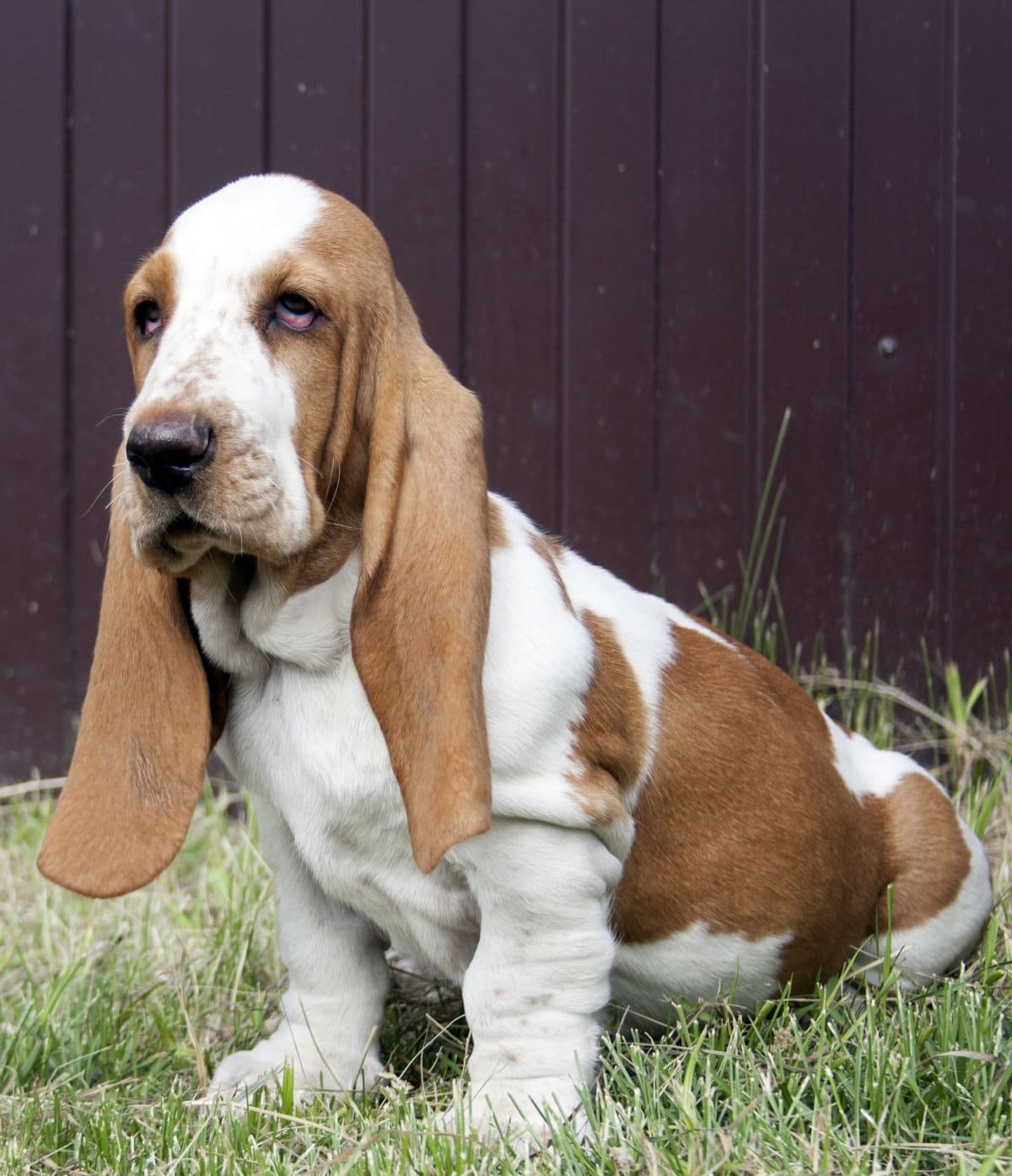 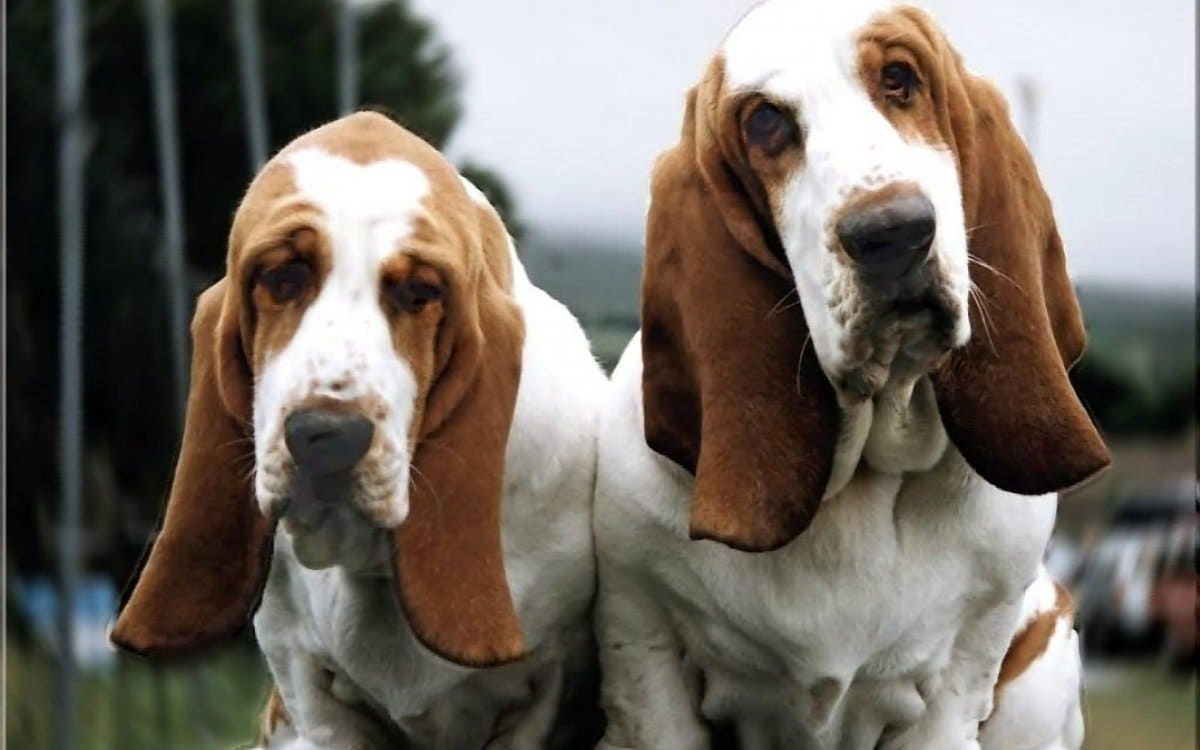