Pug – black face mask, dorsal streak, and black beauty marks on forehead and cheeks. Since Dutch seafarers brought them back from the Far East in the 16th century, the breed was believed to be of Dutch origin.

William of Orange owed his life to a watchful pug who gave him timely warning of the Spaniards. The little muscleman came to England with the Orangemen, and up to the 20th century it was at home in all European princely courts. As the pampered, fat-fed companion of elderly ladies, he gained a reputation as a stupid, lazy dog.

He hardly “snagged” himself voluntarily, but resisting his faithful googly eyes, the worry lines on his forehead, and the prompting to pant and refusing the coveted delicacies requires tough discipline. Anyone who can muster it and gives the dog, who is not exactly enthusiastic about running, enough exercise, will enjoy a long canine life in a cheerful, alert, intelligent dog that is easy to train. 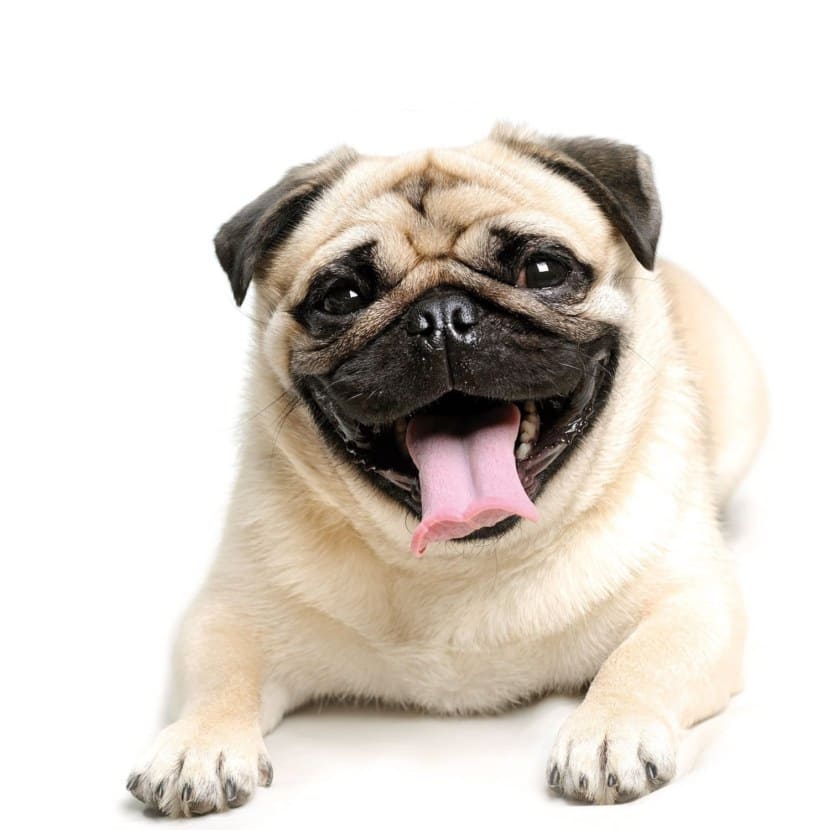 Because of his short nose, you have to take care of him in the heat. Hair care is hardly necessary, only the corners of the eyes and the folds of the nose have to be wiped out every day. If you want to share your bedroom with a pug, you have to get used to his snoring. 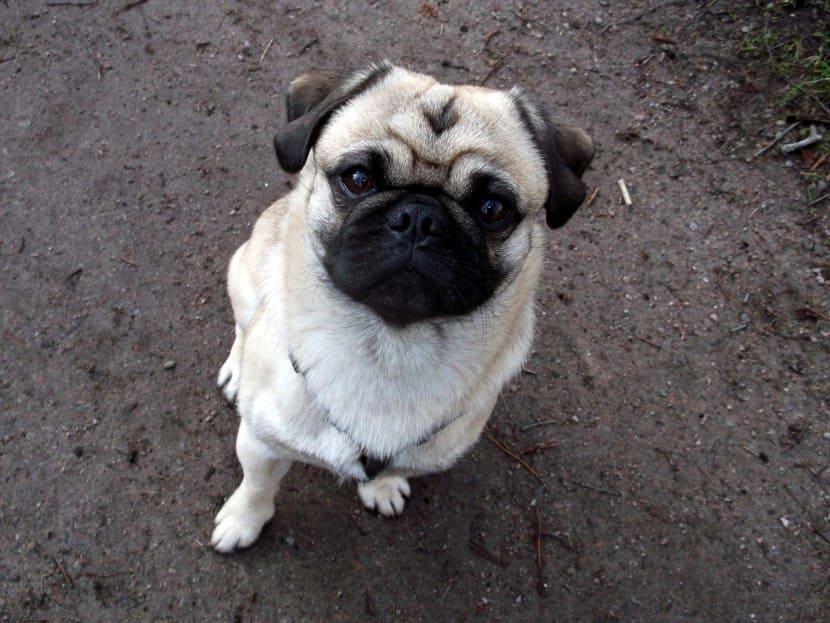 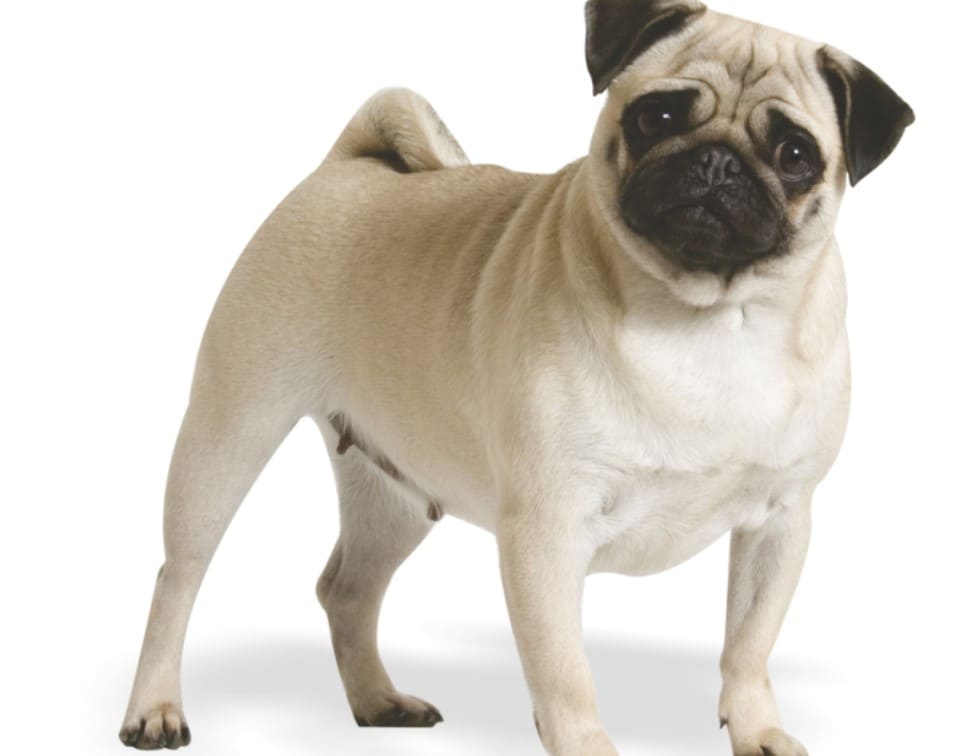