Due to its sensitive and good-natured nature, the Boxer is an ideal family dog that is not easily disturbed. Even small children don’t faze him when things get wild. If he learns healthy social behavior early enough, he has no problem with small animals, cats, or other dogs. As a second dog, on the other hand, he could want to live out his dominant side – here you are asked to gently get your darlings used to each other.

As an active and playful dog with a lot of exercises, the German boxer needs enough exercise. That’s why he’s less suitable as a city dog unless you can offer him enough outdoor exercise. He should be able to let off steam at least once a day so as not to provoke any undesirable behavior in him. If your four-legged friend is too bored, he could look for a replacement job and possibly run around restlessly, bark seemingly for no reason or even destroy objects.

At first, he reacts rather suspiciously and reservedly towards strangers. However, when he thinks he and his family are safe, he likes to make new friends. 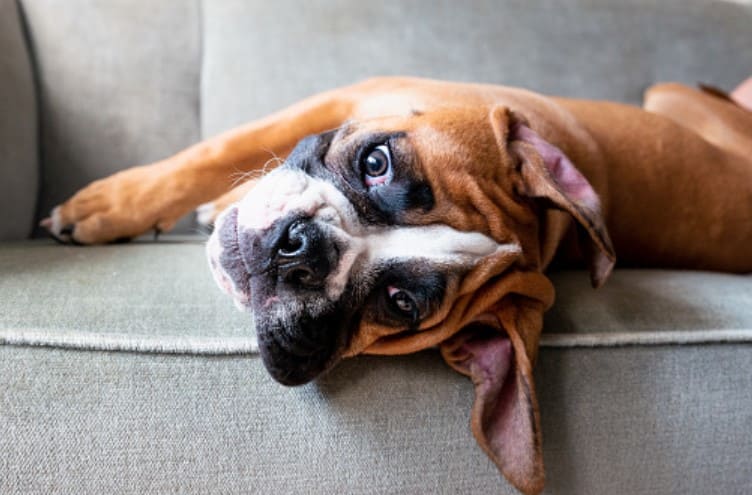 Whether long walks, jogging or hours of romping around - your four-legged friend is not choosy. Even as a senior, he is usually enthusiastic about playing with squeaky animals, dummies or fetching balls. 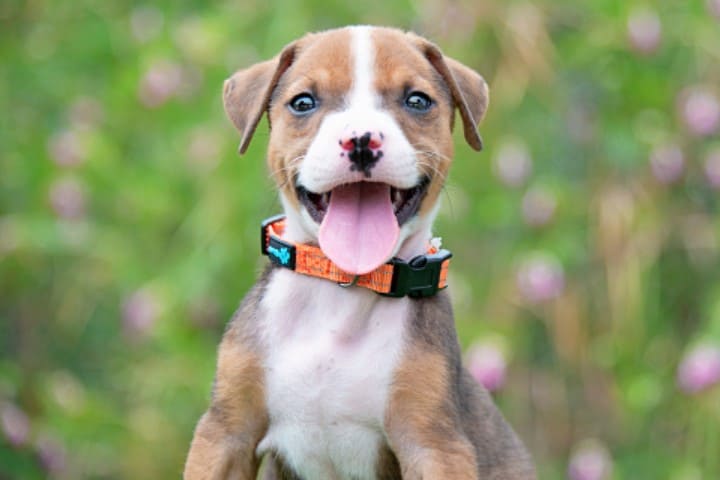 If you want to train your furry friend professionally, its well-balanced nature and strong nerves make it ideal as a rescue dog or service dog. 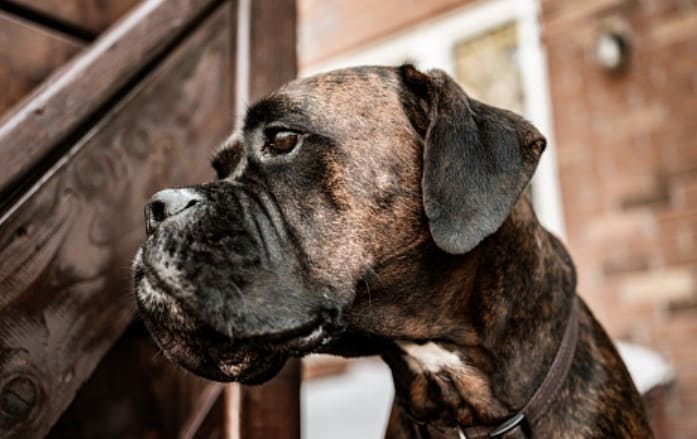