The Japanese Chin is a small dog with a great past. His ancestors from Korea are said to have arrived at the Japanese court as early as 732. There he was one of the sacred japan-chin dogs.

The animals were also known very early on in China. Art objects from this period show images that come very close to how the dog looks today.

The first Japanese Chin was brought to England by the sea in 1613, and the first specimens appeared in the USA in 1853. In the years that followed, the Japanese Chin became a popular lap dog for senior ladies. Today he is a pleasant family and companion dog.

In the FCI breed system, the Japanese Chin is listed in Group 9 (Company and Companion Dogs), Section 8 (Japanese Spaniels and Pekingese), Standard No. 206. 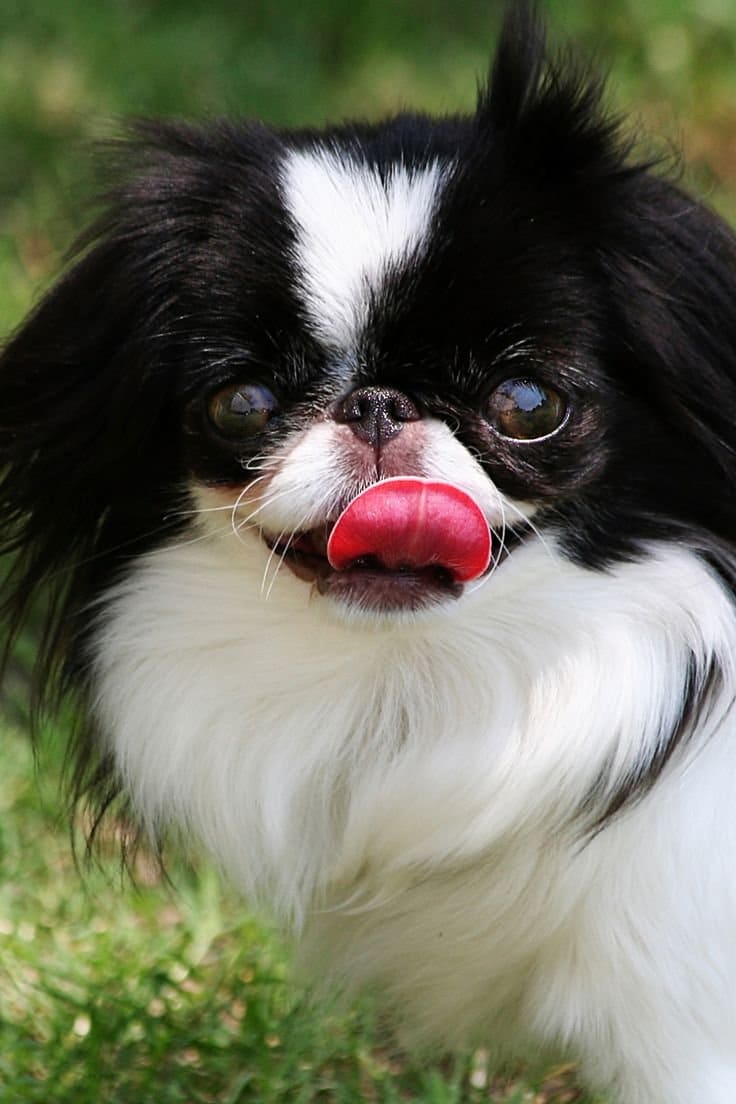 The short and flattened face of the Japanese Chin makes it prone to heart and breathing problems. Some symptoms to be aware of are coughing, difficulty breathing, shortness of breath, weight loss and fatigue. 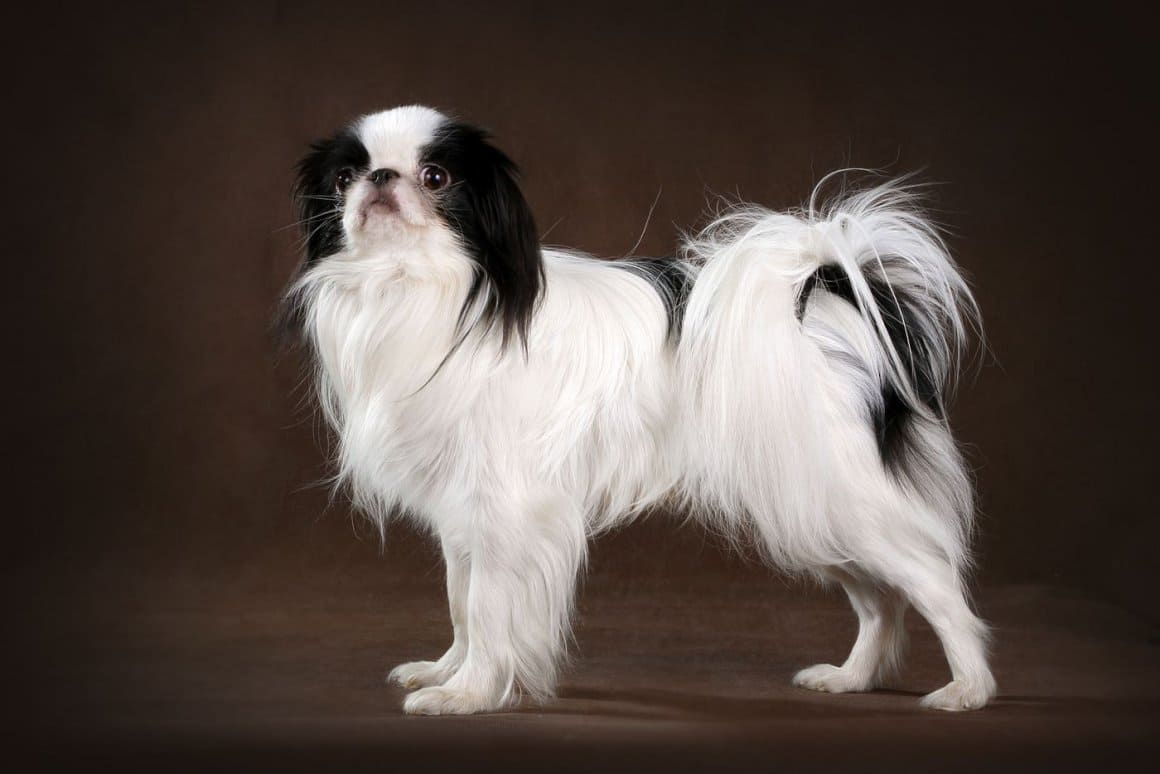 The Japanese Chin is a moderate shedding breed with a long, silky, single coat. They shed regularly throughout the year but a little more during seasons like spring. Thankfully they're a small breed though, so there's only so much hair they can lose, and their coat is very easy to maintain. 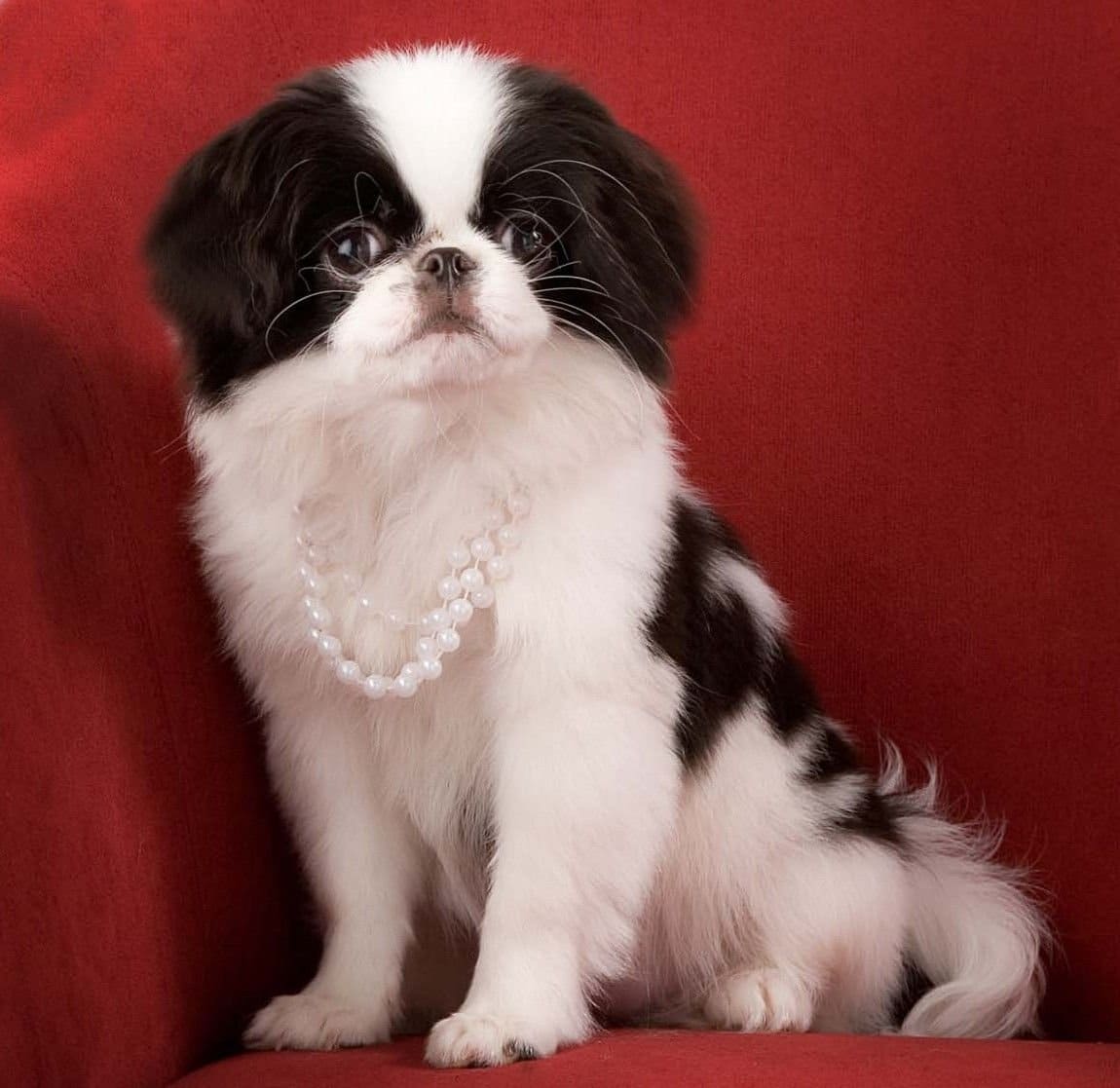 Heart failure is a leading cause of death among Japanese Chins in their golden years. Most heart disease in dogs is caused by weakening of a valve. A heart valve slowly becomes deformed so that it no longer closes tightly. Blood then leaks back around this valve and strains the heart.