Hundreds of years ago, the Chinese Emperor is said to have gifted these dogs to the Japanese Emperor. The Chin is undoubtedly related to the short-nosed breeds of China. In Japan it was as highly regarded as the Peking Palace Dog in China, it could only be kept by the highest nobility, lived in bamboo cages, was carried in the sleeves of silk kimonos, and was fed a vegetarian diet.

In 1853, Commodore Perry received a pair as a gift, which he presented to the dog-loving Queen Victoria. The first purebred pair came to Germany in 1880 as a gift from the Japanese Empress to Empress Auguste.

The original Chin was larger than we know it today and only became smaller in England, presumably as a result of crossing King Charles Spaniels. Japanese Chins are happy, open-minded housemates, adaptable and playful into old age, and they love long walks. 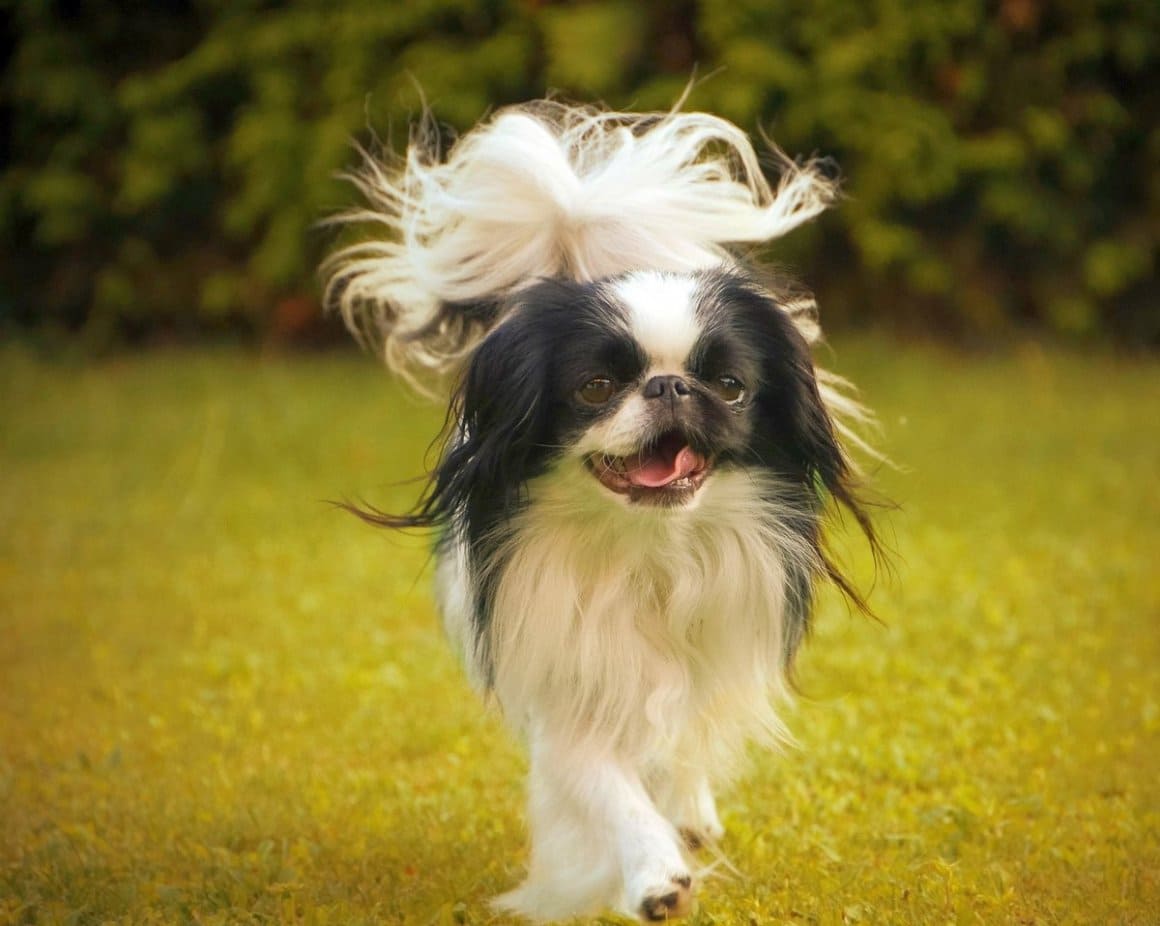 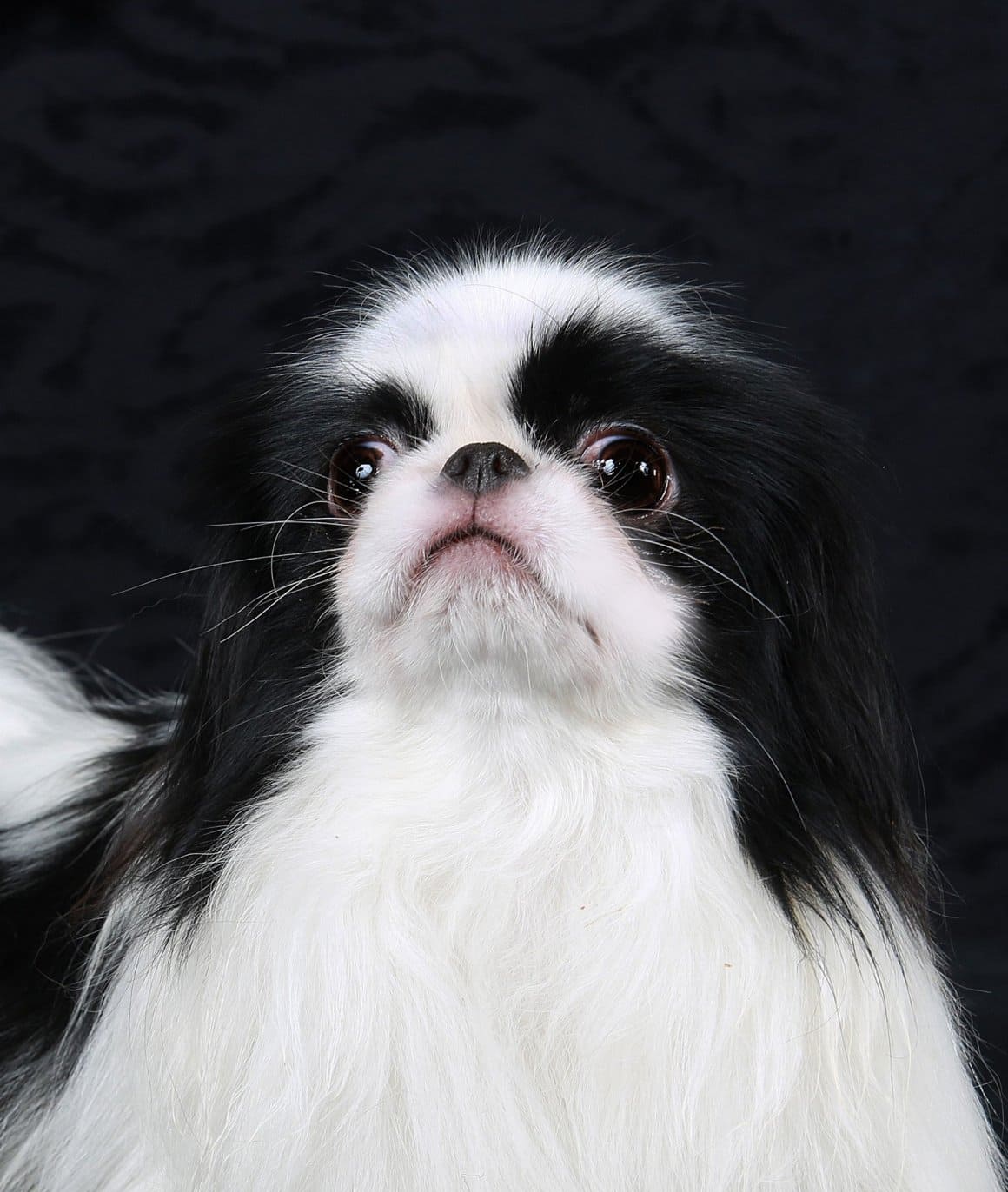