This terrier breed, which is very rare in our country, originated around 1800 in the north of England, more precisely in the town of Patterdale, after which it is named. Another name is “Black Fell Terrier”. They wanted a terrier small enough to pursue smaller games in tight dens. The Patterdale is a hardy, independent hunter. Too fierce for pack hunting because of his bull terrier blood, he is a very good burrower, persistently preying on any animal that hides underground. The Patterdale is quite widespread in the Lake District and Yorkshire, but not very often in Germany. 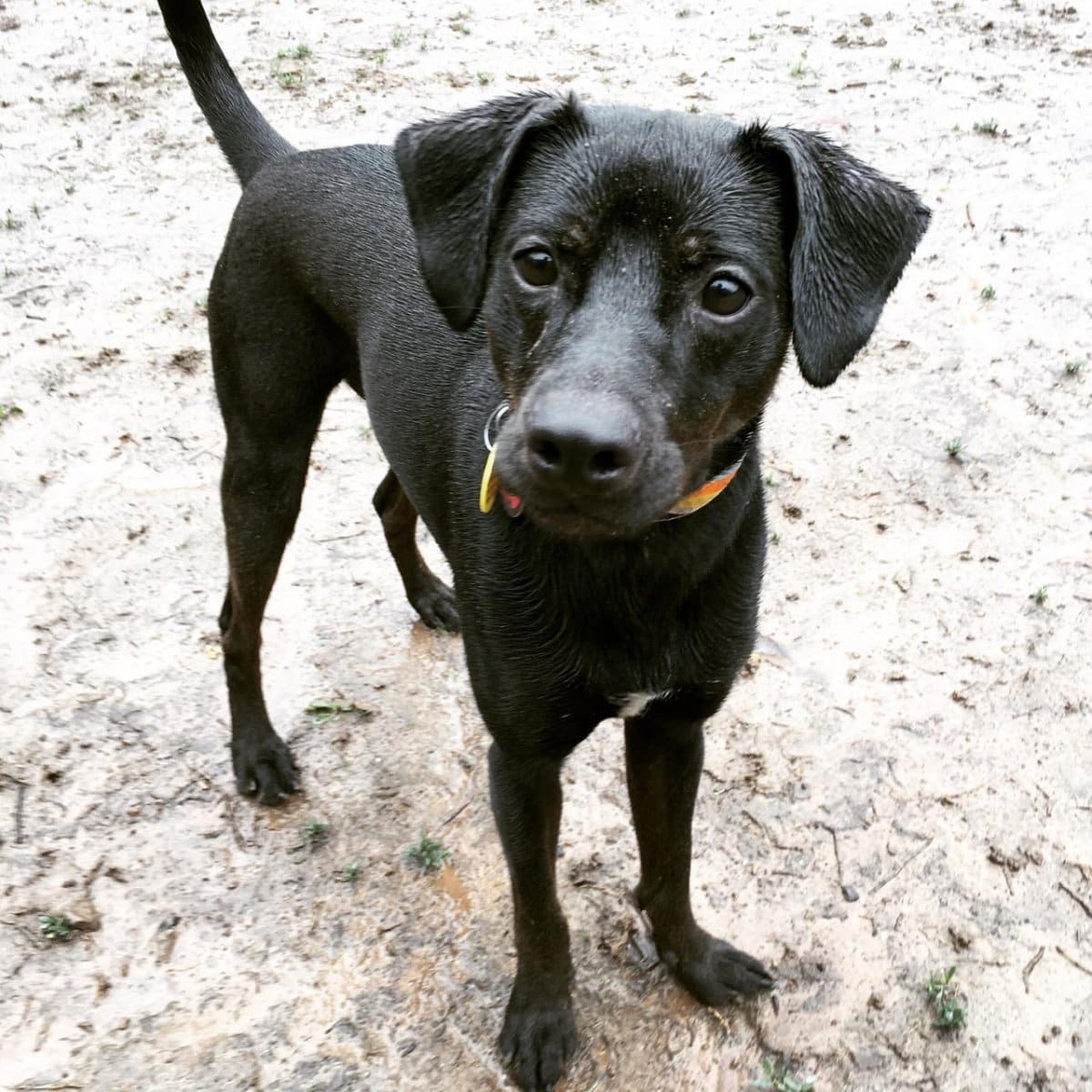 However, 95% of the breed is black. Some of the dogs have white feet and/or a white chest. Their height is between 25 and 37 cm. He weighs 6 to 12 kg. The Patterdale was not bred for looks, attention was paid solely to its hunting qualities. Therefore, representatives of the breed can also look very different. However, all Patterdales are stocky and muscular in build. They have triangular lop ears. You should be able to span your chest with two hands. 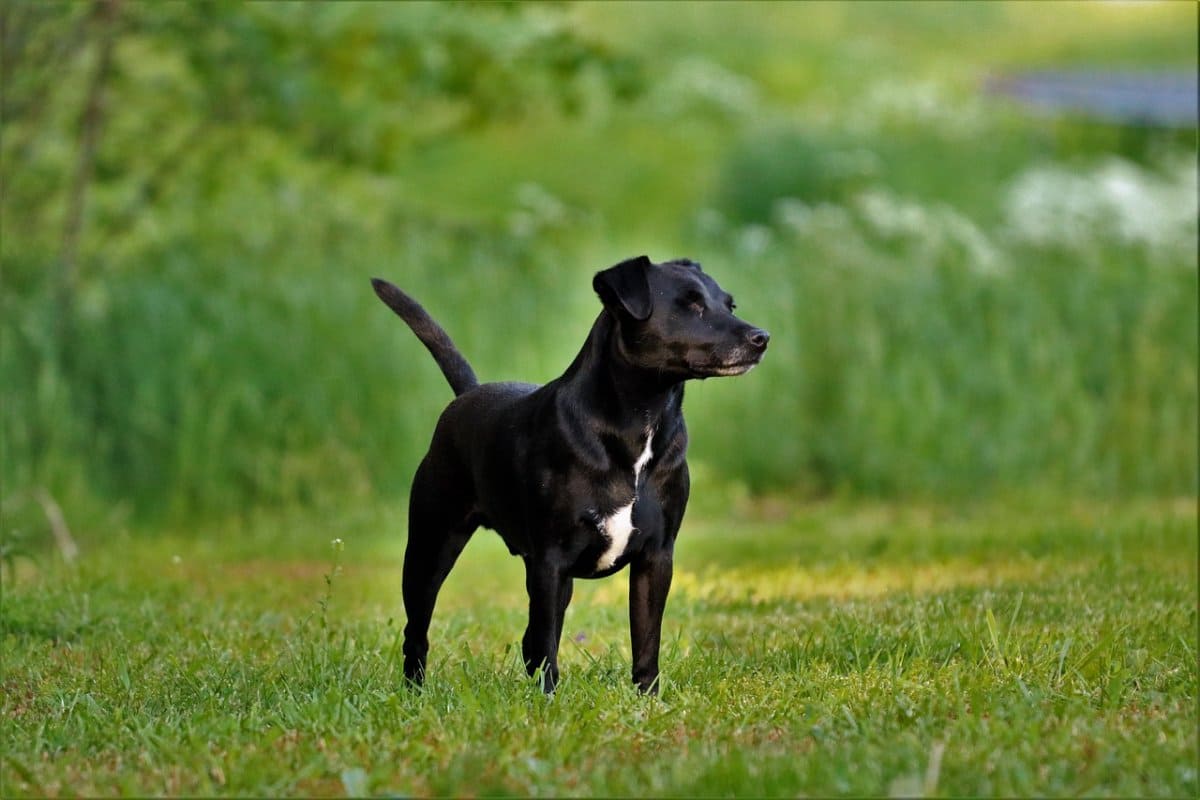 They make for great family pets and usually get along well with children – providing children know how to handle them. Patterdale Terriers will struggle to tell small animals apart from the prey, but if you introduce them to other pets from a young age, they can (and often do) learn to become great friends. 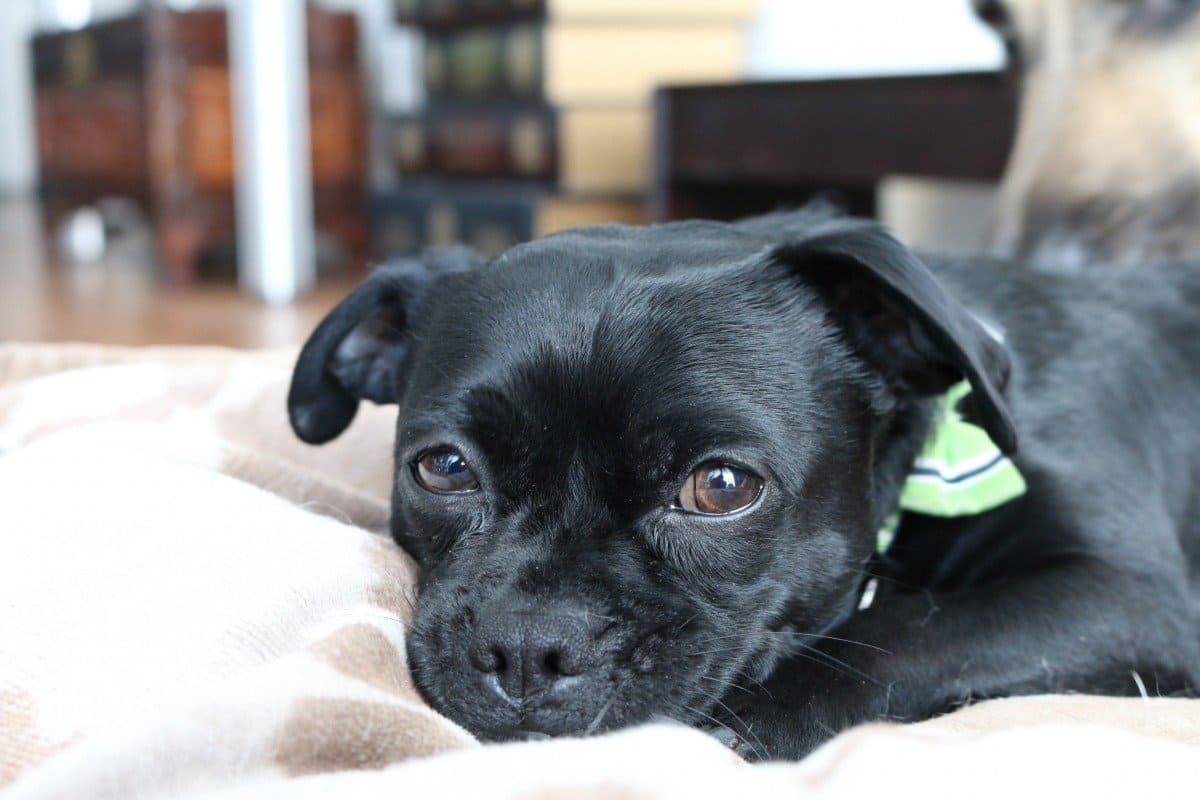 The origins of the breed can be traced back to the cross-breeding of The Old English Terrier (the original black terrier) and the Northumberland Pit Terrier (now extinct) and later to the Lake District, specifically to Ullswater Hunt master Joe Bowman, an early Border Terrier breeder.