The die is cast: a guinea pig should move in with you. Really just a guinea pig alone? Hardly, because Meerlis are not loners. You need friends. We’ll explain more to you.

One Warms Up With the Neighbors 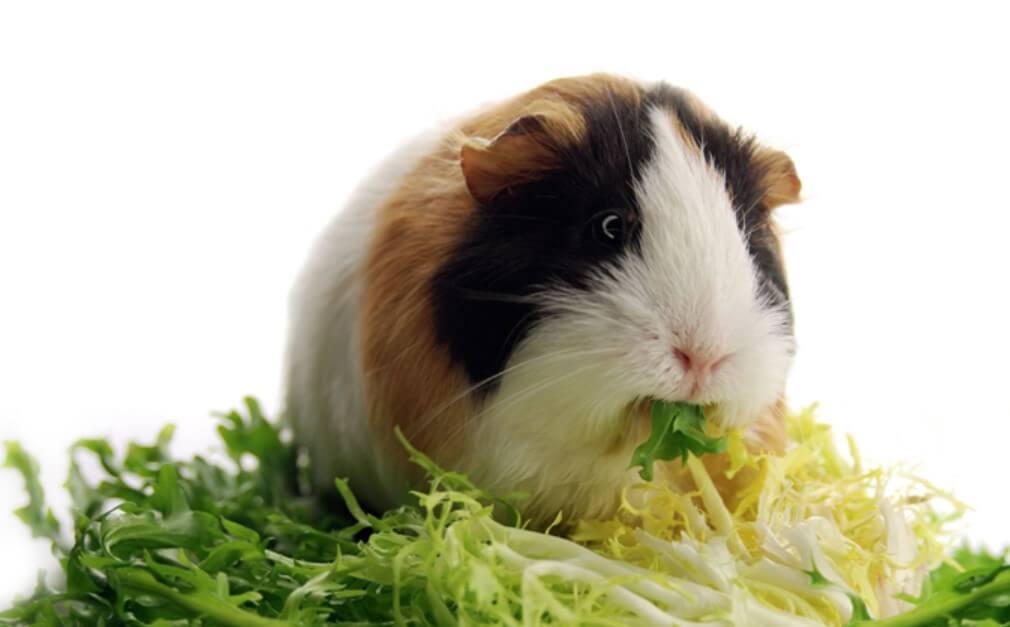 Sociability runs in guinea pigs’ blood, so to speak, because even in the wild there are no single apartments, only shared apartments. The animals don’t just like to chat or play with each other. They also like to cuddle. And there is a good reason for that. The guinea pigs originally come from the Andes, and in these South American mountains, it can get really cold. How good when you can then warm up at the neighbors.

Hamsters and Guinea Pigs Do Not Go Together

Sometimes people say: No problem, a hamster or a rabbit lives with us anyway. We just add the guinea pig and the world is all right. Far from it: hamsters are not sociable at all. They are strict loners. If you want to keep a company on their eyes, the hamster will turn into a vicious mini-monster and there will be bloody fights.

Rabbits and Guinea Pigs are Not a Dream Team

Rabbits and guinea pigs do not go together either. The rabbit could defend itself against it just as viciously because it simply prefers other rabbits as companions. And the guinea pig would prefer to stay among his own kind. After all, it is not only the behavior of the animal species that differs but also the language. And how do you want to have a neat small talk if you don’t understand the other person’s vocabulary? On the occasion: Did you know that guinea pigs not only whistle during a conversation but also chatter their teeth? A guinea pig alone will not be happy when talking to himself.

And then there is another problem with groups of guinea pigs: The men get into their heads – especially when it comes to the lovely women. Therefore, please have the goats neutered, then no guinea pig is alone and sad.

Socializing Can Also Be Annoying 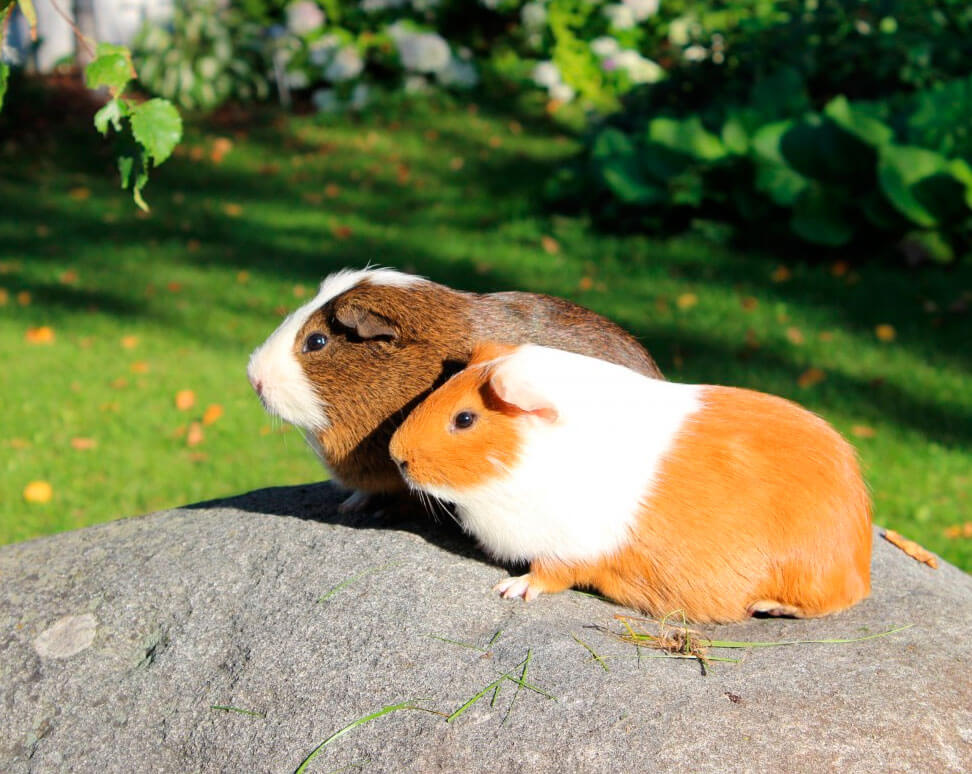 But socializing can also be annoying. You know that: you have a bad day and you want to close the door behind you. It is similar to guinea pigs. It withdraws and the guinea pig is alone. Such a break just has to be. That means: The home of the guinea pigs has to be big enough so that you can get out of the way from time to time. There must also be several places to retreat, sleep and hide. Then it works with the flatshare and there is no guinea pig alone.