Snakes recognize sources of heat with their eyes. Birds of prey can spot mice from a distance of 500 meters. Flies see faster than we do. A television picture appears to them in slow motion, as they can process significantly more pictures per second than we humans. The sense of sight of all animals is adapted to their environment and behavior, including that of our pets. In some things they are superior to us, in others, we can do better. 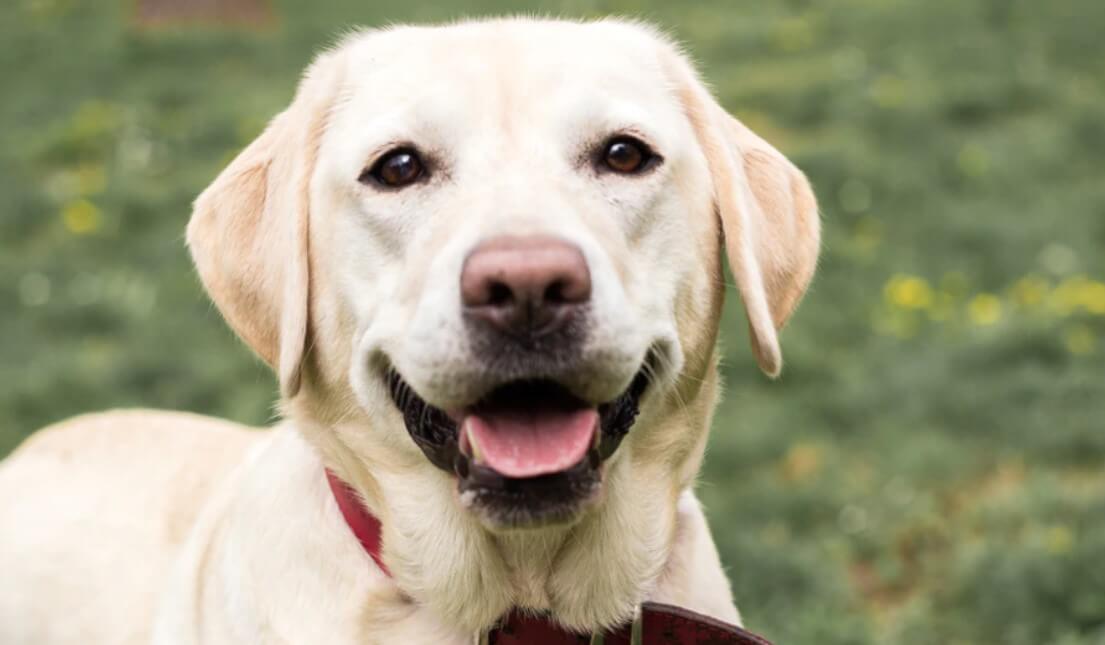 Our four-legged companions have significantly more rod cells in their eyes than we humans. This enables them to see well even when there is little light. If it is pitch black, they too feel in the dark. Unlike healthy people, dogs are short-sighted. The dog cannot see anything that does not move and is more than six meters away from you. Humans, on the other hand, can see clearly even at a distance of 20 meters.

Color vision has never been relevant to dogs; However, as is often assumed, they are not color-blind. Dogs can perceive certain colors, but not as many nuances as humans. We can recognize wavelengths in the range of red, green, and blue and thus around 200 colors. Dogs only have two types of cones and therefore mainly recognize blue, purple, yellow, and brown tones. Red tones appear yellowish to the dog, he does not recognize green at all.

Cats Have a Residual Light Amplifier 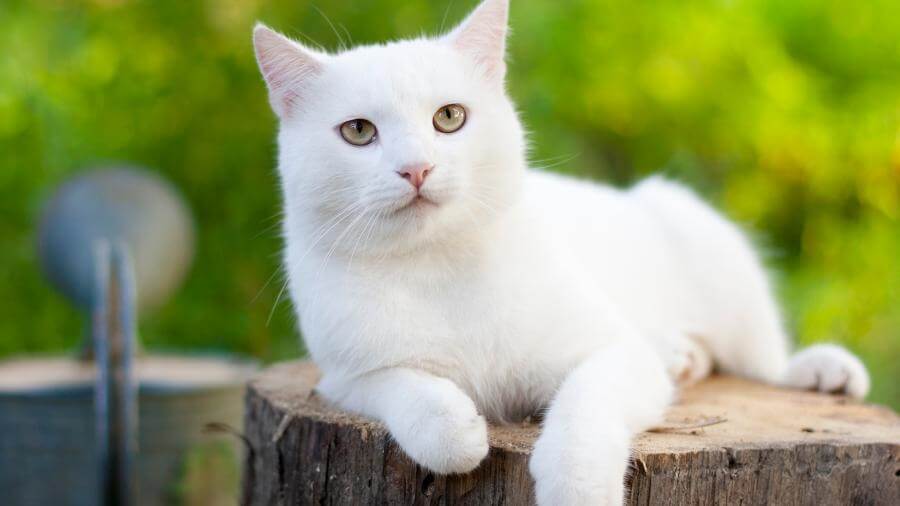 The eyes of our house cats are particularly well adjusted to being able to see in the dark. Your pupils can dilate a lot, which means that enough light can still reach the retina. Behind the retina, there is also a reflective layer, the tapetum, a kind of residual light amplifier, which sends the light through the retina again. This means that the light from the moon is enough for them to hunt successfully. The higher number of sticks also enables them to better recognize fast movements. We can perceive slower movements better than a cat. Our color vision is also more diverse; to the house tiger, the world appears bluish and yellowish.

The horses’ eyes are on the side of their head. As a result, your field of vision covers a very large radius – you have an almost all-around view. They also recognize enemies approaching from behind at an early stage. It also helps that they are farsighted and see better in the distance than directly in front of them. If you want to see a certain object more clearly, you have to turn your head in order to be able to look at the object with both eyes at the same time. The animal needs some time for this, but this is not a disadvantage. Recognizing movement has always been more important for the escaped animal than focusing on non-moving objects.

Color vision has not yet been conclusively researched in horses. It is believed that they can mainly differentiate between yellow and blue. They don’t even recognize red and orange. Dark colors seem more threatening to you than light colors, colors that are too light dazzle you. Just like cats, horses also have a special reflective layer in their eyes that significantly improves vision in the dark. They don’t like rapid changes from light to dark. For a brief moment, they are then blind.

Rabbits are Farsighted and Red-green-blind 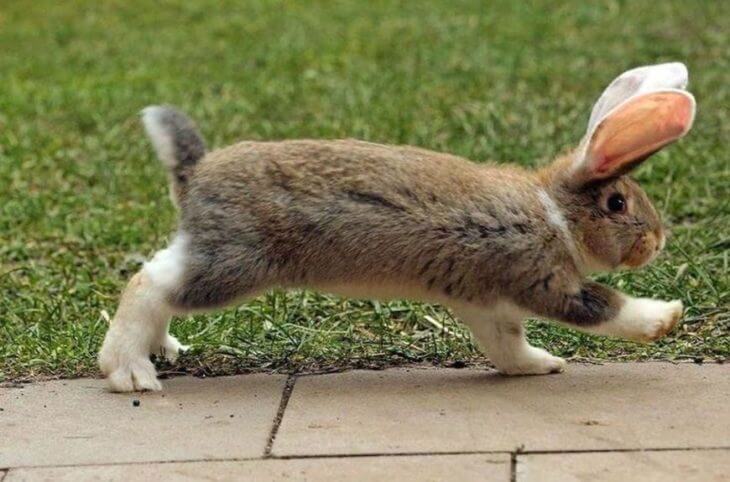 As a prey animal, a good all-around view is much more important to the rabbit than sharp vision. Each eye can cover an area of ​​approximately 170 degrees. Right in front of their face, however, they have a blind spot of 10 degrees; but can perceive the area through smell and touch.

In the twilight and in the distance, the long-eared ears can see very well and thus recognize their enemies quickly. However, they see objects that are close to them blurred. Rabbits are therefore more likely to recognize humans by their smell or voice than by their appearance. Long-eared ears also lack a receptor, which limits their color vision. They don’t have a cone receptor for shades of red and cannot tell this color apart from green.