Although Great Britain is given as the origin of the Basset Hound, its ancestors have their roots in France. There, low-legged pack hunting dogs were bred (bas = low), resulting in various Basset breeds such as the “Basset bleu de Gascogne” or the “Basset Artésien Norman”. The latter was kept and bred by the English Lord Galway. He crossed a Bloodhound and a Beagle and this is how the first Basset Hound was born.

This dog breed was officially recognized by the FCI in 1955 and later became known outside of its country of origin. His use as a trademark for a shoe company in the 1970s turned him into a fashion dog. Unfortunately, this also led to dubious breeders breeding specimens with exaggerated traits such as sloping backs or deep eyes, and the basset hound became known as a lazy, sluggish, and overweight dog.

However, since 2011 there has been a revised breed standard that prohibits such exaggerations and stipulates that the original Basset Hound must be bred. 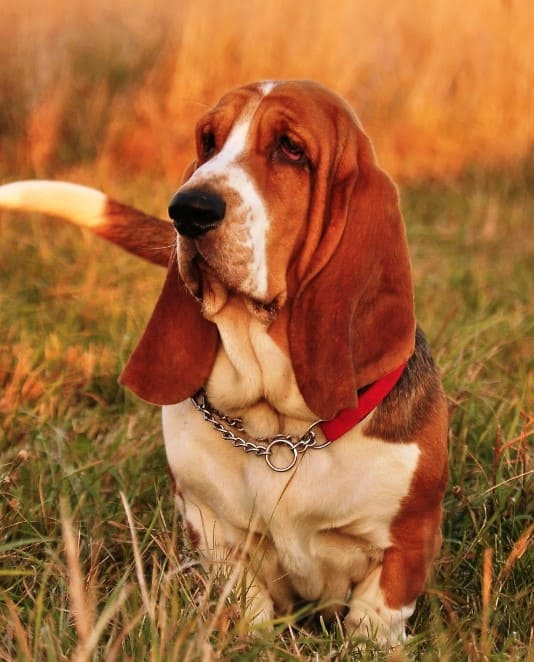 Hardly any dog lover can resist the innocent look of the Basset Hound. In every situation, the four-legged friend radiates serenity. Despite its short legs, it moves surprisingly agile, not being as fast as other gun dog breeds. With his excellent nose, thanks to his small body size, he tracked game even in the dense undergrowth and is still considered a talented scenthound today. 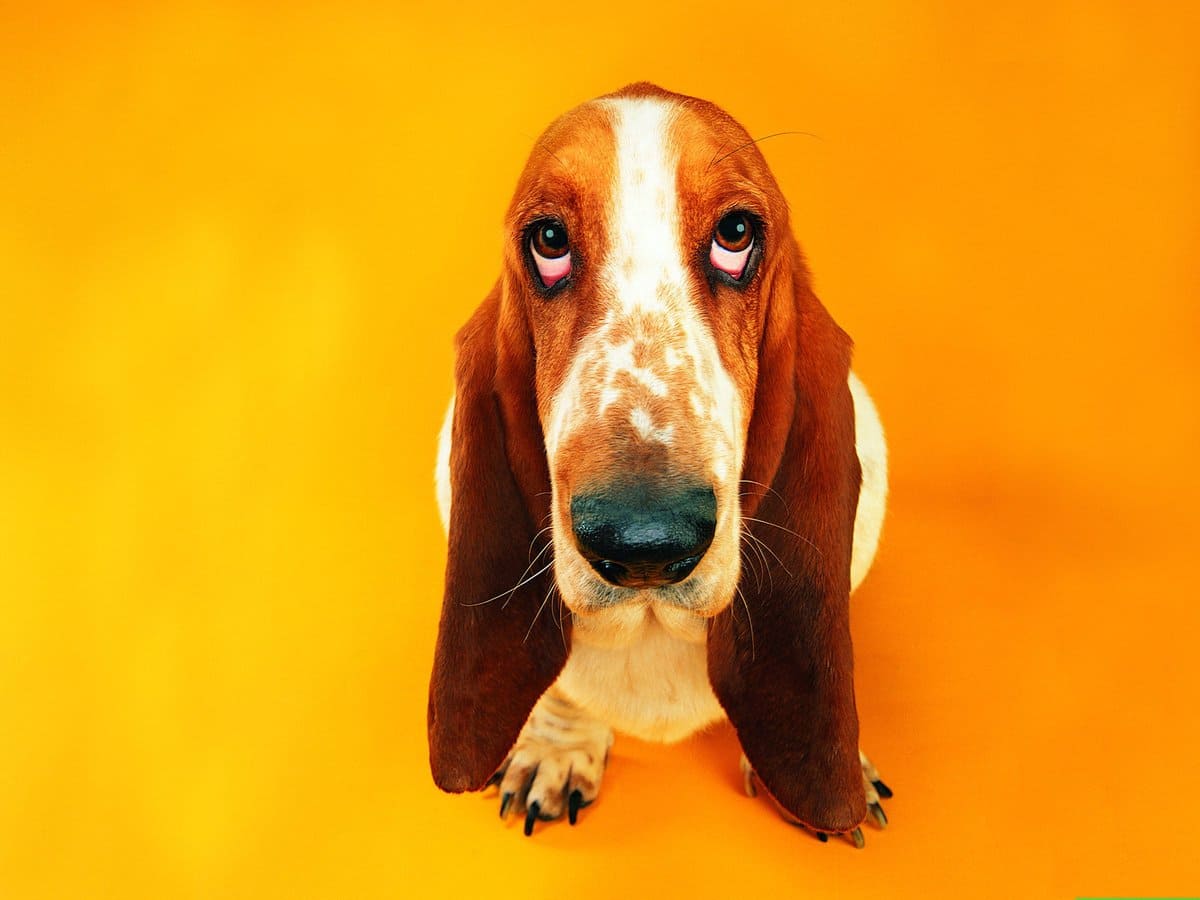 In recent decades, the Basset Hound has advanced from being a hunting dog to being a family dog. His relaxed nature and friendly nature characterize him. If you are interested in buying a Basset Hound, you should clarify their daycare. The four-legged friend does not like to be left alone for a long time. He enjoys being with his people all the more. They prefer to be the center of attention and be part of everything. You would do well to start training your Basset Hound puppy quickly. He is really stubborn and sometimes prefers to go his own way instead of following his owner. The fur nose is happy to accompany you on walks and uses its excellent nose. Tracking games give him a lot of pleasure.

The four-legged friend also gets along very well with children. The balanced Basset Hound temperament also makes him a good companion for older people. 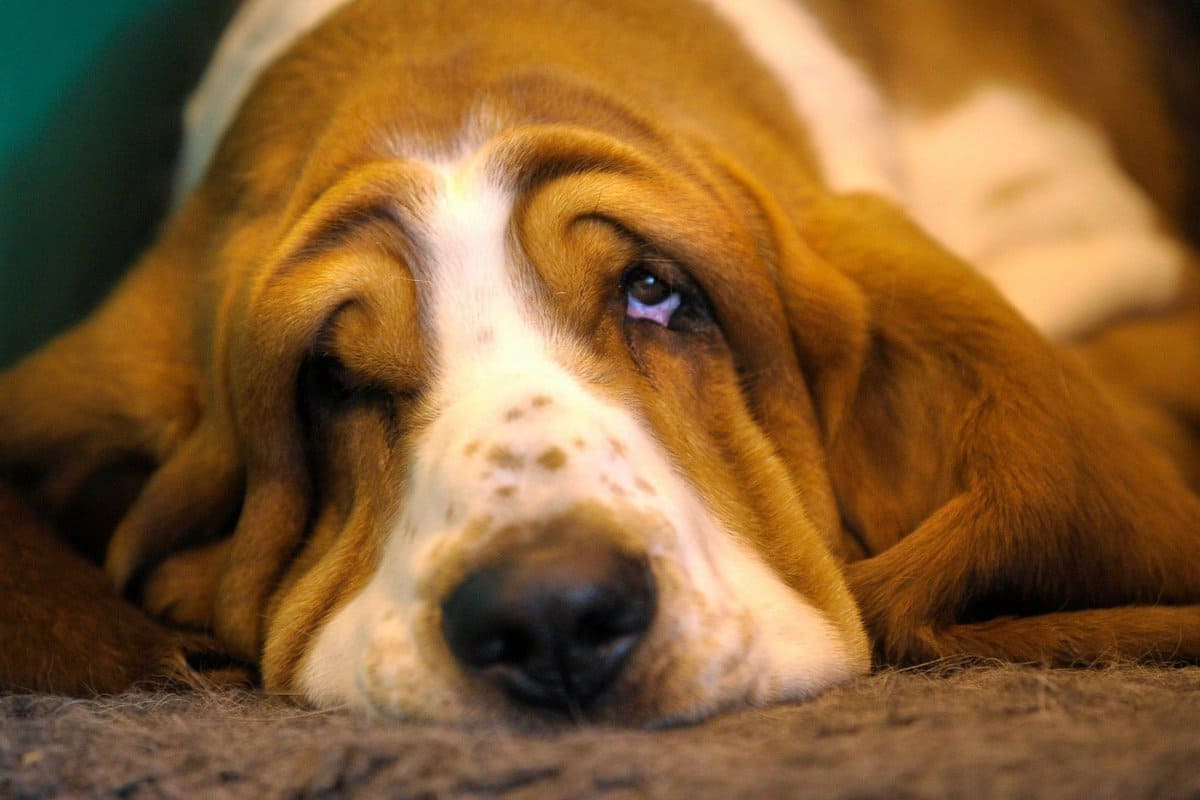 Unfortunately, attempts to further accentuate the Basset Hound's signature wrinkles have led to some health problems:

Ectropion: This means that the eyelids are pulled down so much that the inside is visible.

You better invest a lot of time in checking the long floppy ears typical of the breed. When frolicking, they rub against the rest of the body, which can cause irritation. Dirt can be gently removed with a special cleaning agent. Especially in summer, the heat accumulates under the long ears: This promotes the development of inflammation. Like the dachshund, the basset hound should not climb stairs for the sake of its long back.