Not much is known about the dog breed of this breed. It was also limited mainly in the area of Nova Scotia. It has only had its current name since 1950 when it was recognized by the Canadian Dog Breeding Association – Nova Scotia Duck Tolling Retriever. Official recognition by the FCI followed on November 30, 1981. In Germany, he is assigned to the German Retriever Club.

Its litter rate is around 100 puppies per year in Germany, making it a very rare breed. The Labrador – another retriever – has well over 2000 puppies a year. Due to the small gene pool of the toller, the probability of inbreeding is very high. Nonetheless, the Nova Scotia Duck Tolling Retriever makes an excellent companion and family dog. 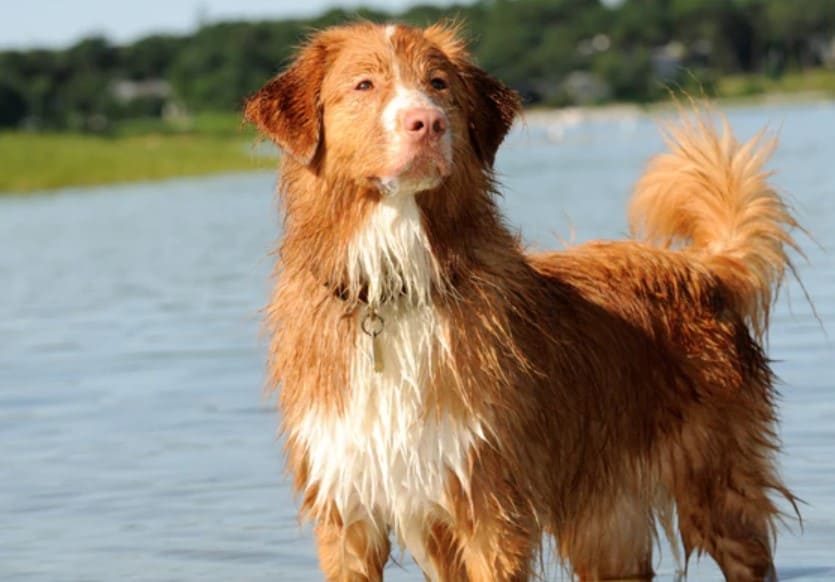 When the dog is changing its coat, we recommend more frequent grooming to specifically remove dead hair and the very soft undercoat from the dog before it spreads in the home and car. 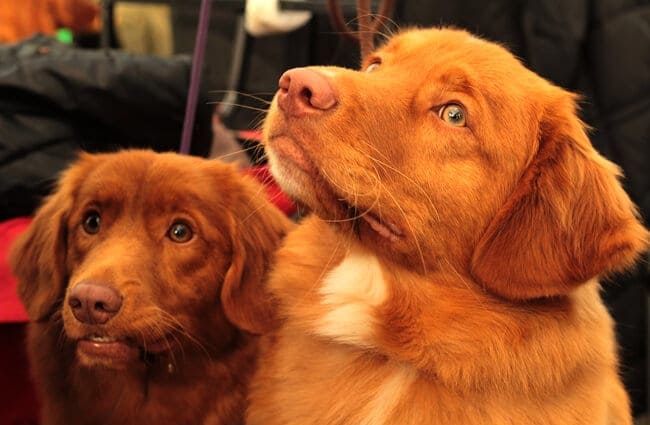 The ingress of water, dirt or foreign objects can easily cause inflammation, which the dog will indicate by increased ear scratching, frequent head shaking, or an unpleasant odor from the ear. This needs to be treated by the vet as soon as possible.

Once the dog has gotten used to it, you can take a good shower and then dry it with a towel. The use of shampoo should be avoided if possible, as the special coat of this breed can otherwise lose its water-repellent effect.