The small dog breed is named after the county of Yorkshire in Great Britain, where the small four-legged friend was first bred at the end of the 19th century. Used as a hunting dog, however, its prey did not consist of large wild animals. But you or your dog can hunt quite a lot.

Mice and rats were the prey targets of the two-colored animal more than 100 years ago. So his job was to rid the cities of these pests. Besides the actual purpose of the purge, the rat killing also became a game. A good 100 rats were collected in a kind of small arena and bets were made as to whose dog could kill the most rats in a certain amount of time. Since at that time poor citizens in particular had to procure their meat food through poaching, the Yorkshire Terrier was also used for illegal rabbit hunting. However, the “Yorkie” did not have to endure its existence as a poor man’s dog for long. His attractive appearance quickly made the breed attractive to the authorities, so that he was soon to be found at dog shows. The first breed standard for orientation for breeders could therefore be created as early as 1886. 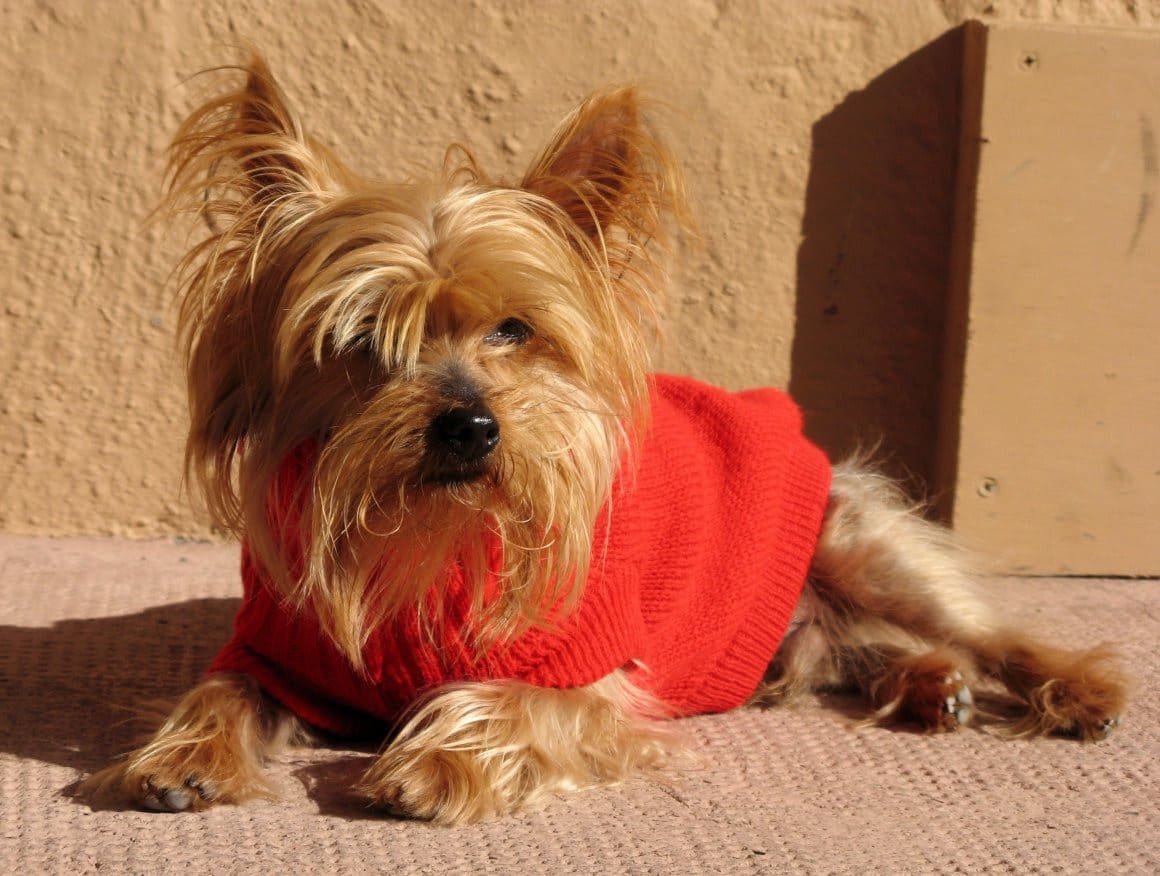 The prices for puppies from reputable breeders are usually over 850 euros. 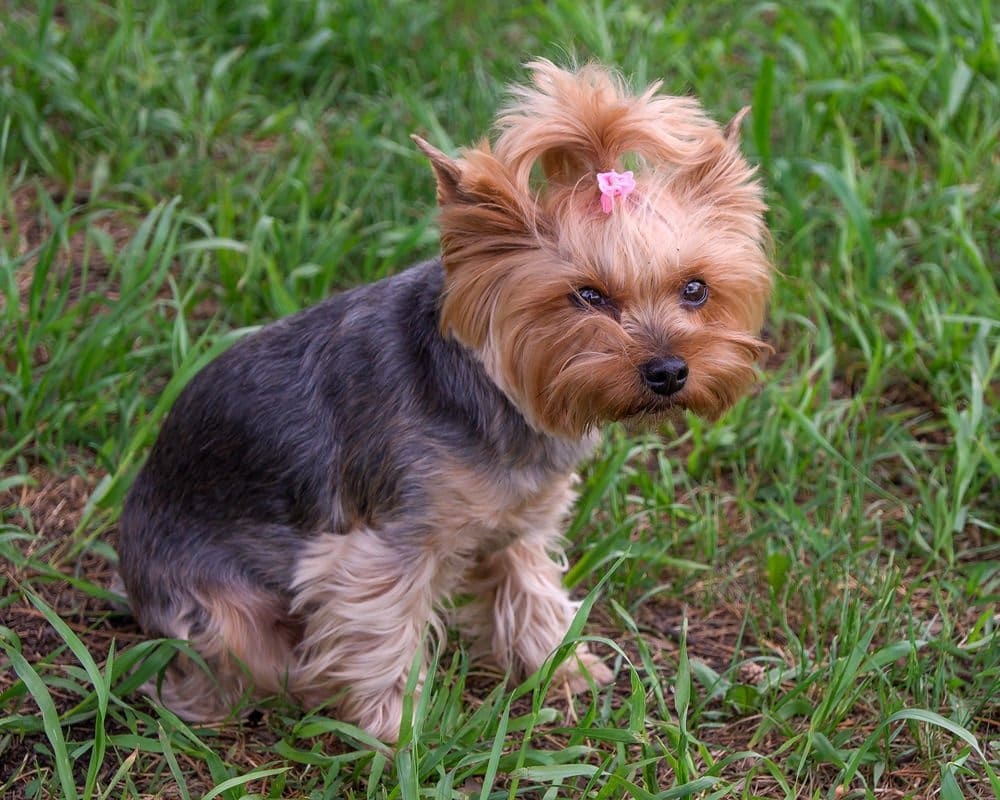 This should be at least 2 kilos for the Yorkshire Terrier, but no more than 3.2. The long coat hangs smooth and even on both sides, with the crown reaching from the nose to the tip of the tail. The silky and very fine coat is a rich golden tan color and is not allowed to be wavy according to the breed standard. The tan-colored hair is dark at the root and gets lighter toward the tip. The body is also well proportioned and is not only described by breeders as compact and neat. 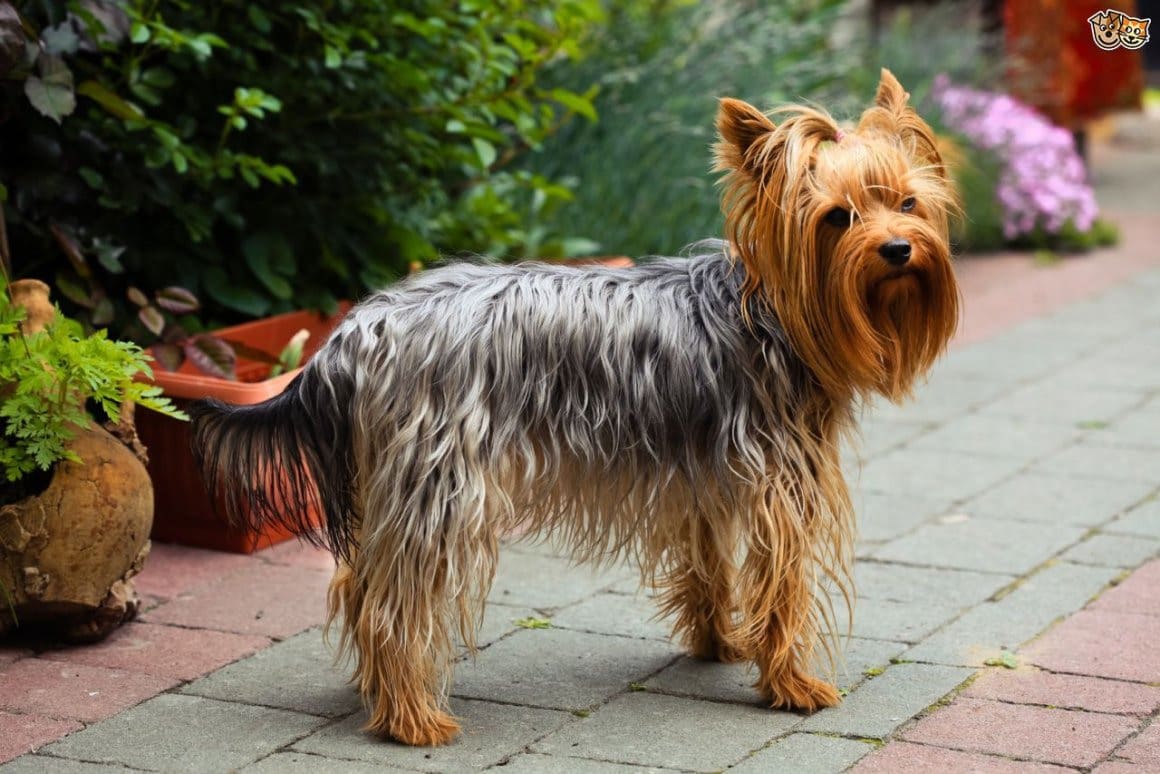