The Collie is a breed of dog from Scotland, which is classified by the FCI in Group 1 “Sheepdogs and Cattle Dogs” and there in Section 1 “Shepherd Dogs”. Its origin is not fully understood, but it is believed that the herding and sheepdogs of medieval Europe were its ancestors, specifically the sheepdogs of the Scottish Highlands. So the collie was given the task of assisting shepherds in tending the sheep in the rough terrain. The Collie Club was founded in England in 1840 and finally recognized the Collie as a separate breed in 1858. Finally, in 1881, the first breed standard was established. Today, collies are popular companion and family dogs.

Within the Collie breed, there are various subgroups and lines. A distinction is made between the smooth and rough collie (rough/smooth) on the one hand and the American and British variant/type on the other. There is also a working line and a show line. Below we will focus on the British-type Rough Collie, which is the most common. The American type is slightly larger and heavier. The Rough Collie differs from him only in his short fur. The FCI only recognizes the British type as a separate breed. 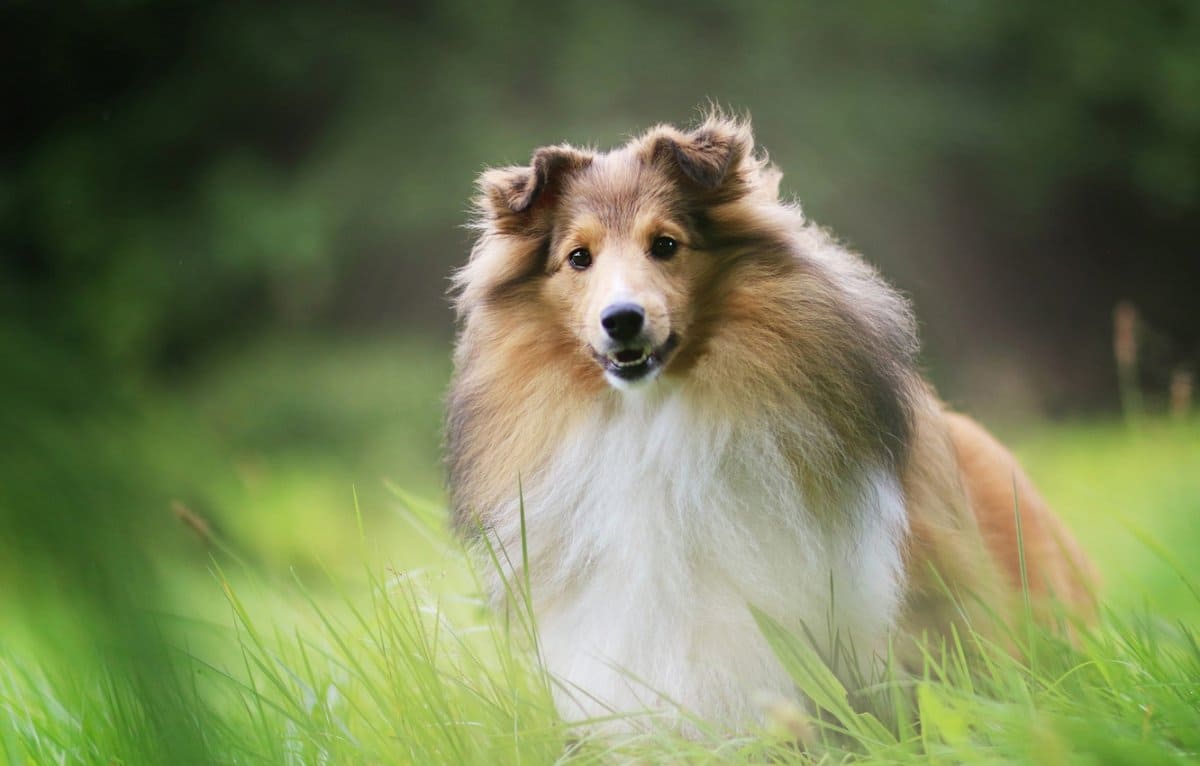 What is immediately striking about him is his elegant appearance. Collies have so-called tipped ears and a narrow snout with short, thick hair. The fur consists of a dense, short undercoat and a long, straight top coat with an impressive "mane", which creates the typical "Collie look". 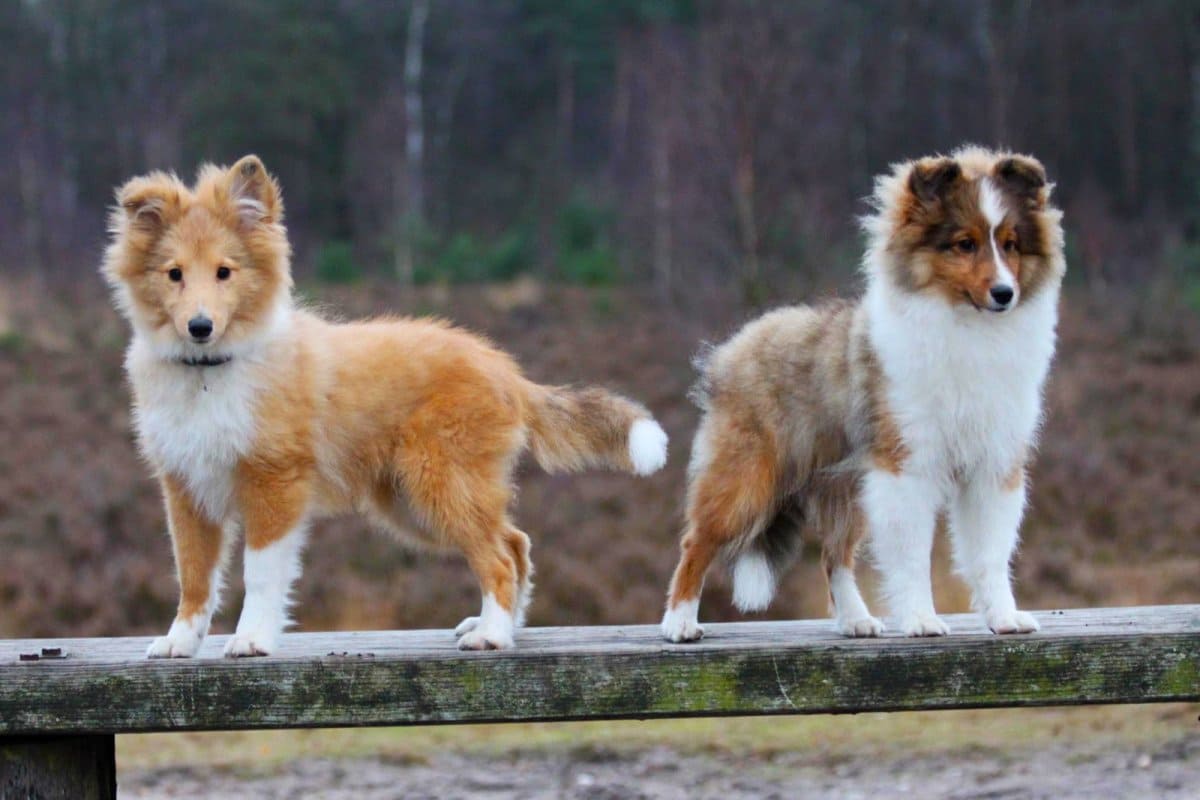 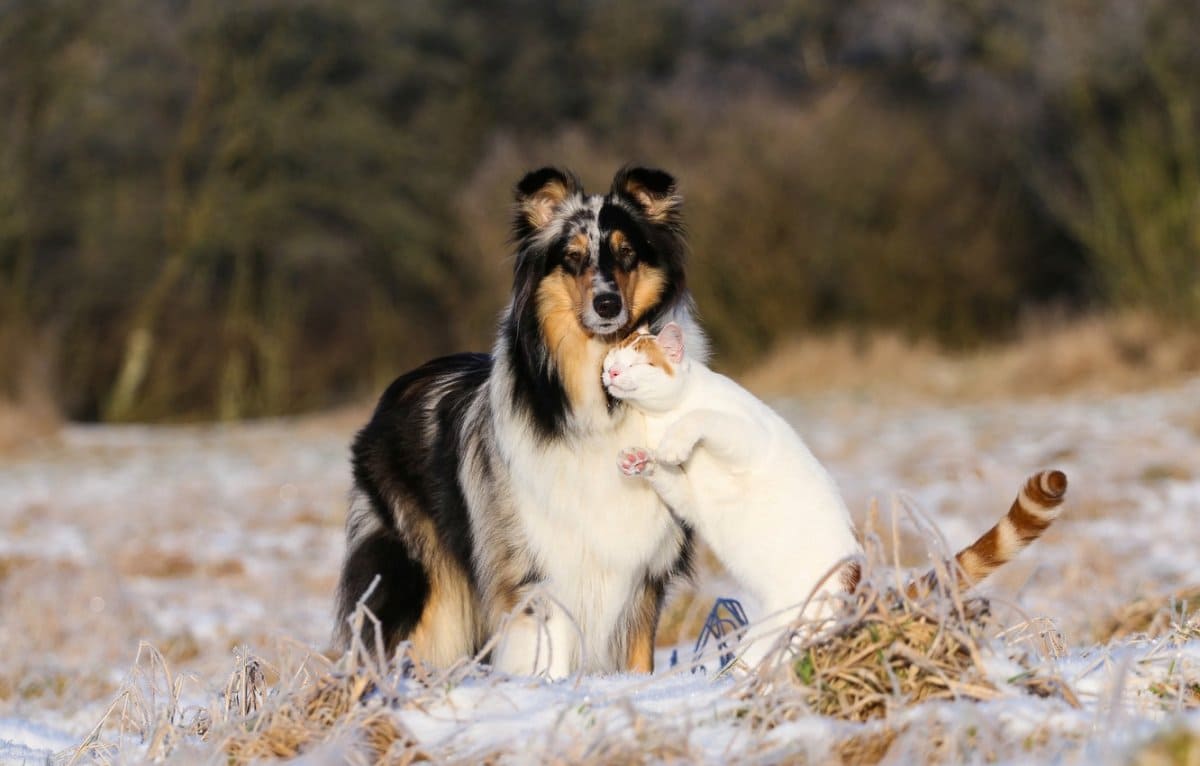 Blue merle is a very popular color among various dog breeds at the moment. However, one should know that this is a genetic defect that is disproportionately associated with deafness and blindness.