First and foremost, the Nova Scotia Duck Tolling Retriever has historically been kept primarily as a hunting dog. There he had the task of luring animals in the water, such as ducks, towards the shore and retrieving them after they were shot by the hunter. His excellent ability to learn and his playful nature not only helped him to carry out his work in an exemplary manner but also enable him to be an extremely good family dog today.

His friendly nature gives him a big advantage over children. He also has a great willingness to learn, but also an equally great urge to exercise. This breed wants to be nurtured both physically and mentally. The dog needs new experiences and challenges in its life. So that he is as balanced as possible in the family environment, you should take him regularly on excursions.

At the same time, it still contains a certain hunting instinct, which can be controlled with consistent and loving training. He is generally more neutral toward other dogs. Above all, protecting his family is important to him. He’s not afraid to defend them.

He often greets newcomers as well as familiar faces with loud barking. Of course, you have to get used to this characteristic, but it also makes the Toller a very good guard dog. In addition, the Toller also has a will of its own, which makes it seem stubborn in some moments, but all the more lively in others. 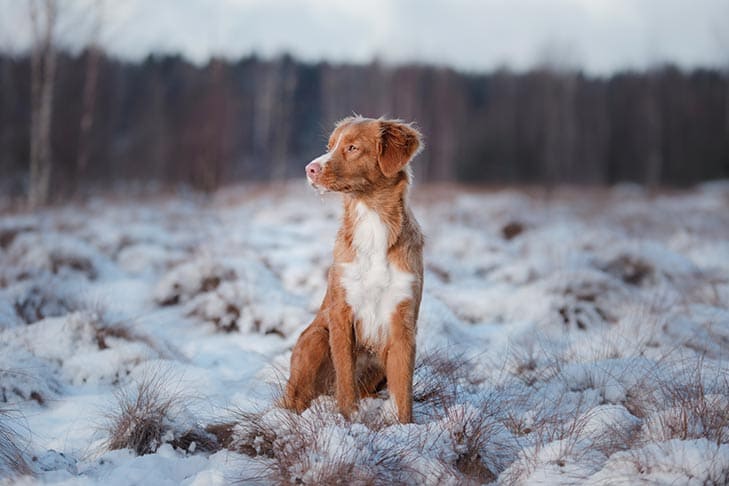 He likes to play near the water or in the water when the temperature is warm. In addition to the daily exercise, the dog is happy about activities that fall out. 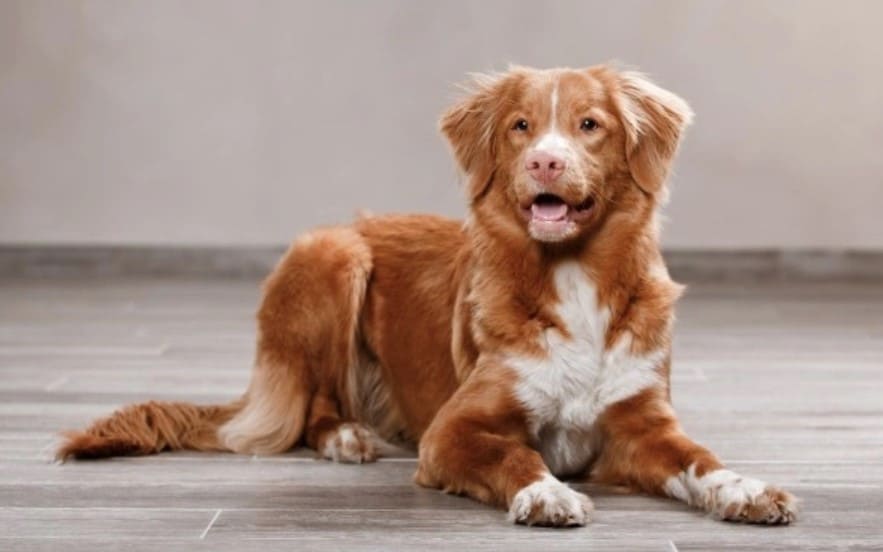 In general, this dog is more aimed at active people. He feels most comfortable in a caring family, which brings enough time and joy to keep the dog busy. 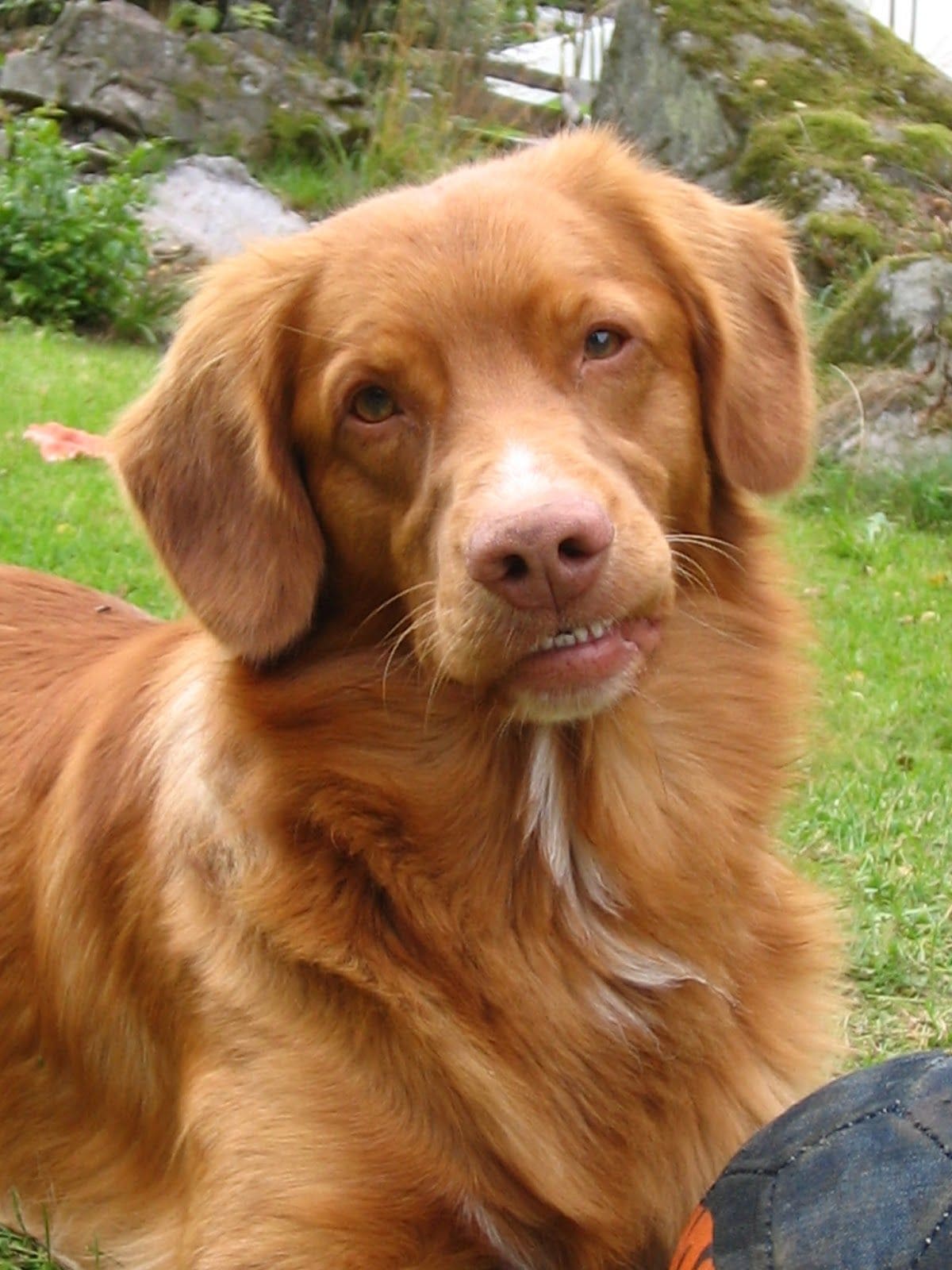 These are not only physically but also mentally challenging. The bond with the dog can also be strengthened extremely well by playing sports together. Suitable dog sports include agility, flyball and popular sports. The toller is particularly good in sports in which fetching plays an important role.