Even if the name of this breed (Nova Scotia Duck Tolling Retriever) seems difficult to pronounce at first glance, you can find out a lot about the origin and area of use of this dog breed. Retrievers are generally used to describe hunting dogs that are ideal for retrieving due to their abilities.

The Nova Scotia Duck Tolling Retriever is one of them. The name piece Duck Tolling shows its role in the hunt. Ducks were the main prey, and in this case, tolling means attracting them. Because of this, this dog is also called a toller or lock dog.

The dog’s task was to attract ducks with its behavior at the water’s edge, which the hunter could then shoot more easily. He then had to bring the prey he had killed to the hunter. This process is also called “retrieving”.

The foremost part of the name, “Nova Scotia” means a province in Canada and is named after Scottish immigrants. Although the exact origin of this dog breed is not fully known, it is assumed that Scottish dogs were brought to Canada. These were then used as working and hunting dogs in the so-called “New Scotland” on the coast of Canada. 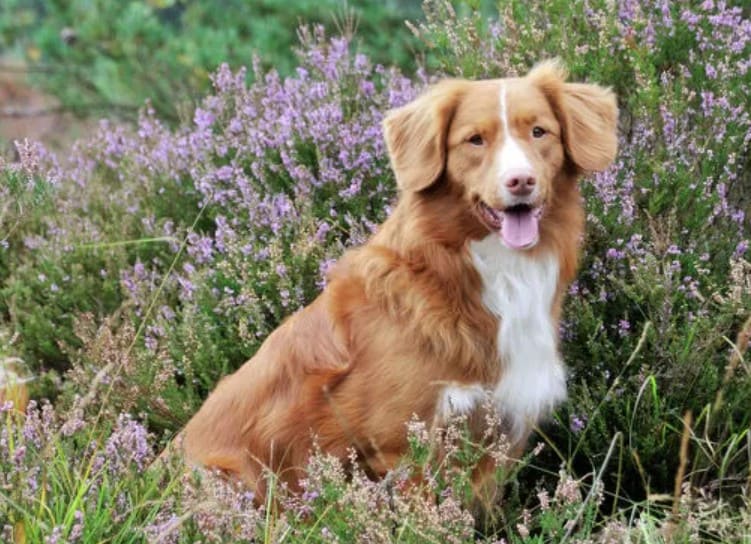 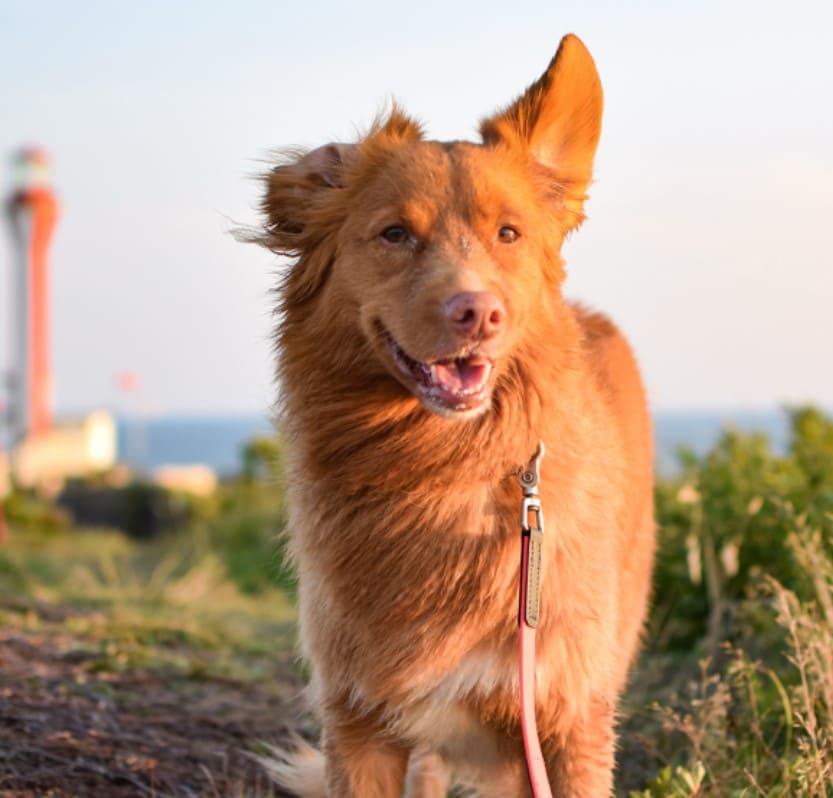 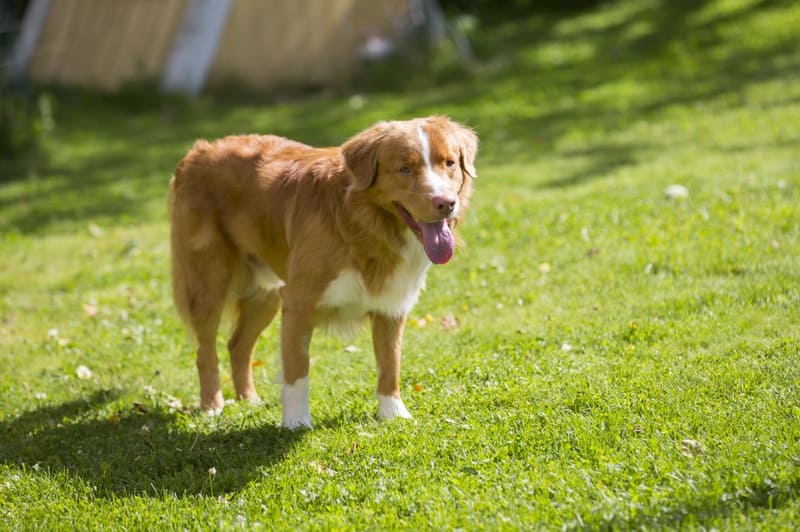