The Weimaraner breed of dogs has a difficult, but generally good character and is very loyal to its owner and family. However, there is also a downside to the coin. If the dog is left to itself, not to engage in its upbringing and socialization, the instincts that it carries in itself from nature will prevail. It’s unavoidable. You must understand that this is, nevertheless, an animal.

Please note that the Weimaraner will dig under the fence, shamelessly gnaw furniture, exterminate cats and all small animals in general, except perhaps for small dogs (although there is no complete certainty here), and steal food from the table, and climb into your bed at night and bark loudly at every opportunity – in a word, he will behave as he pleases. At best, he will obey you once. There is only one way out – education, and the correct positioning of oneself in the role of a leader.

In general, it cannot be said that the “silver ghost” (as they are called in their homeland) has an uncontrollable character, it is not. Rather, his character will become uncontrollable if at an early age there is no firm hand and a stern voice that will rule. 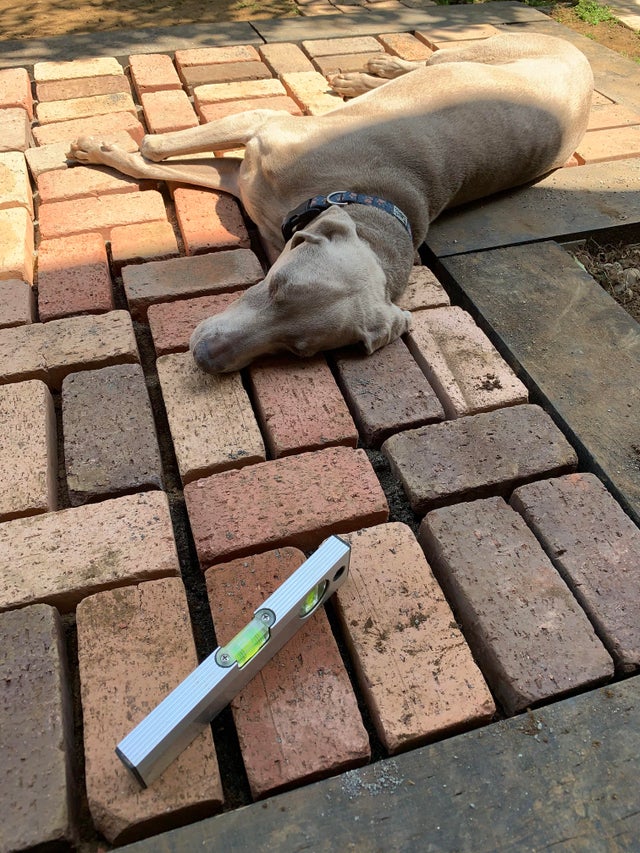 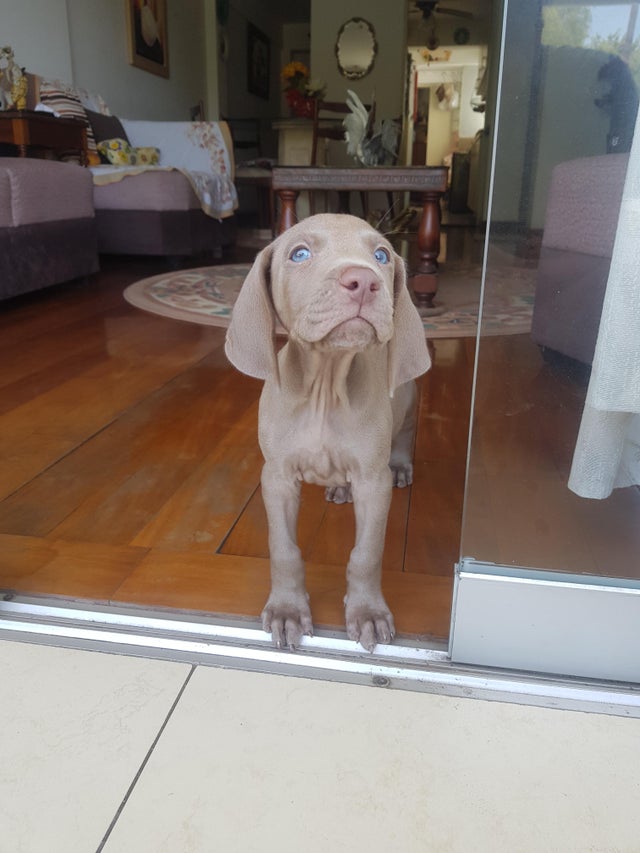 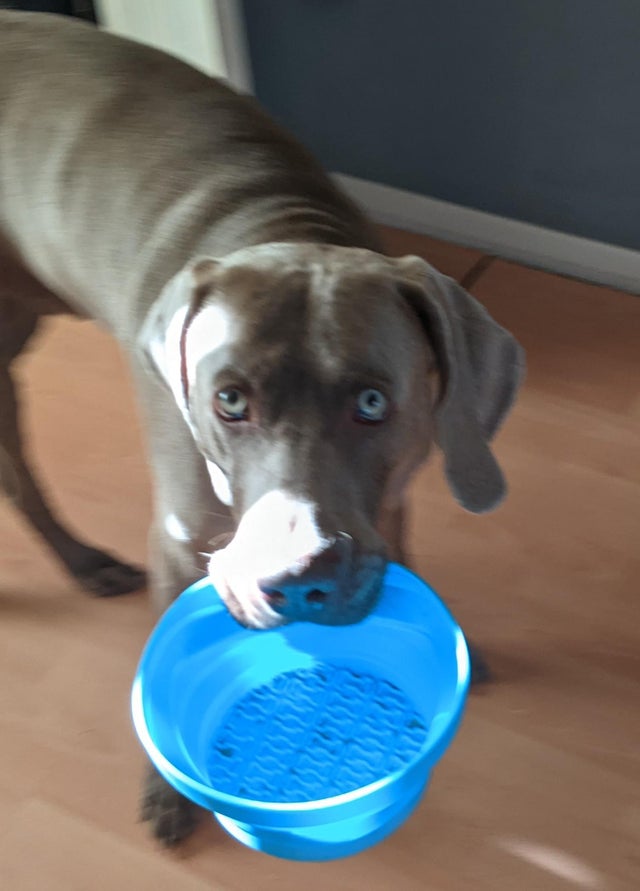