Border Collies were bred to graze sheep, but they can handle almost any type of herd and can even “graze” children in a family.

The breed originated in the lowlands and border regions of England and Scotland around the 18th century. Other types of collies, such as the bearded collie and scotch collie, are believed to be the ancestors of this breed, and some historians believe there may be an admixture of spaniels in this breed.

In the 19th century, border collies gained popularity among the English landed nobility. They are still used today as herding dogs and are kept as pets. Due to their ability to quickly train, border collies are used in the police service, for the detection of drugs and explosives, as well as in search and rescue operations. They make good guide dogs. Border Collies have recently taken part in shows of the American Kennel Club, but this event has been accompanied by controversy and protests from breeders who believe that breeding for the sake of appearance can harm the performance of this breed. 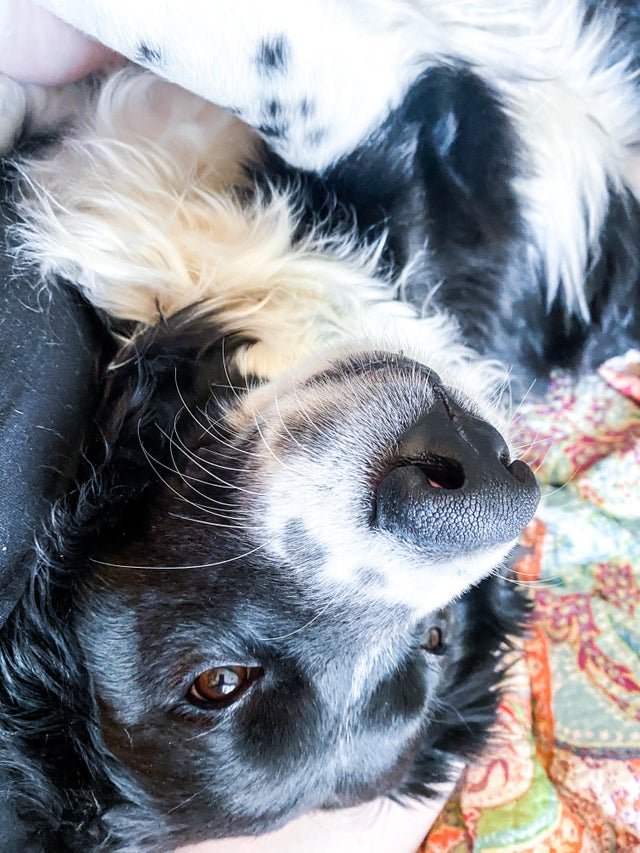 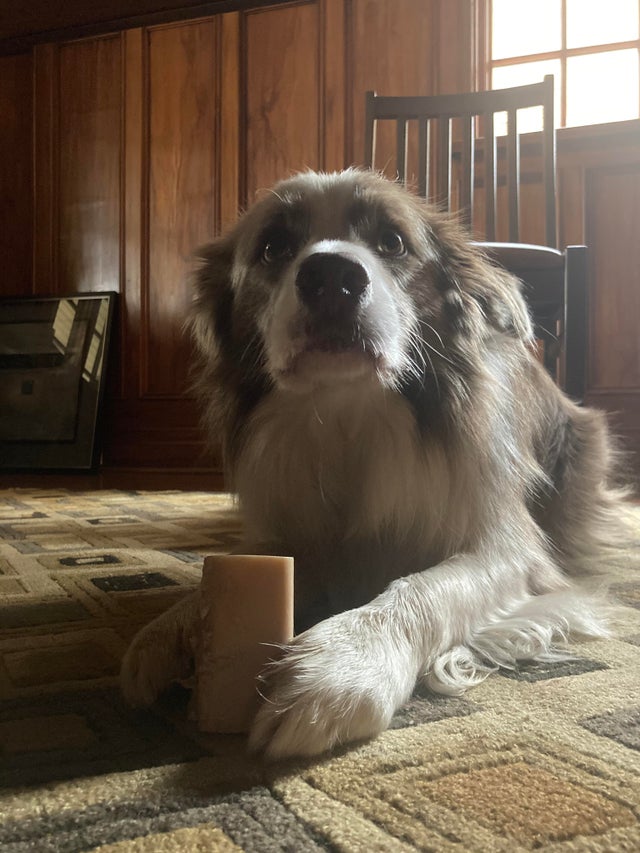 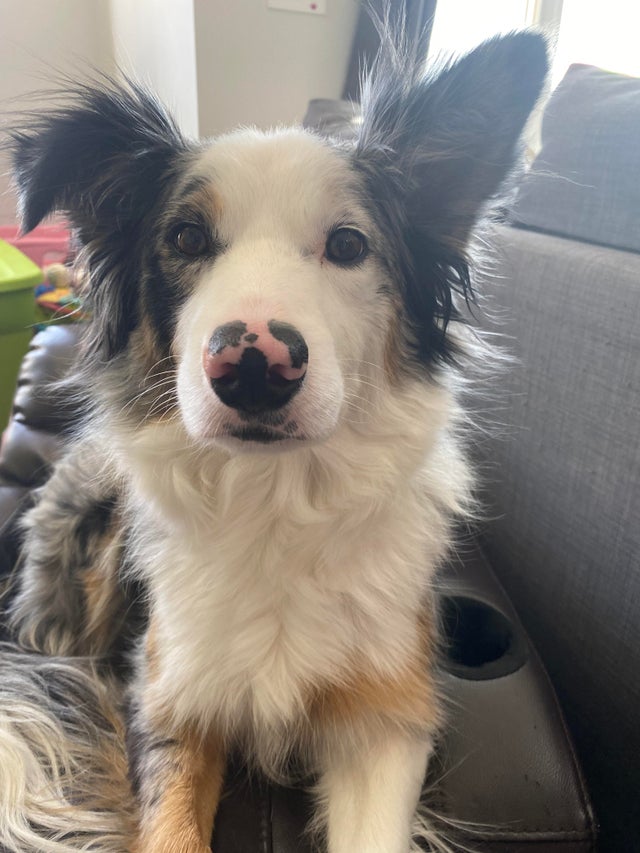