Most people find their cat by accident. Or so they believe. That’s how powerful cats influence who their new owner should be.

A “Z” like “coincidence” or “run in” stands at the beginning of most intimate friendships between a cat and “their” human. For example, someone buys a newspaper that they don’t usually read, sees a photo of an animal shelter cat, which they don’t get, but the right one is already waiting at the animal shelter: “I exclaimed spontaneously: Not THIS one, he’s so ugly. But that Kitty jumped onto my arm in one giant leap, purring like a truck engine, rubbed his little head on my chin, and rolled in my arms with pleasure. My sense of beauty melted like snow in the sun.” 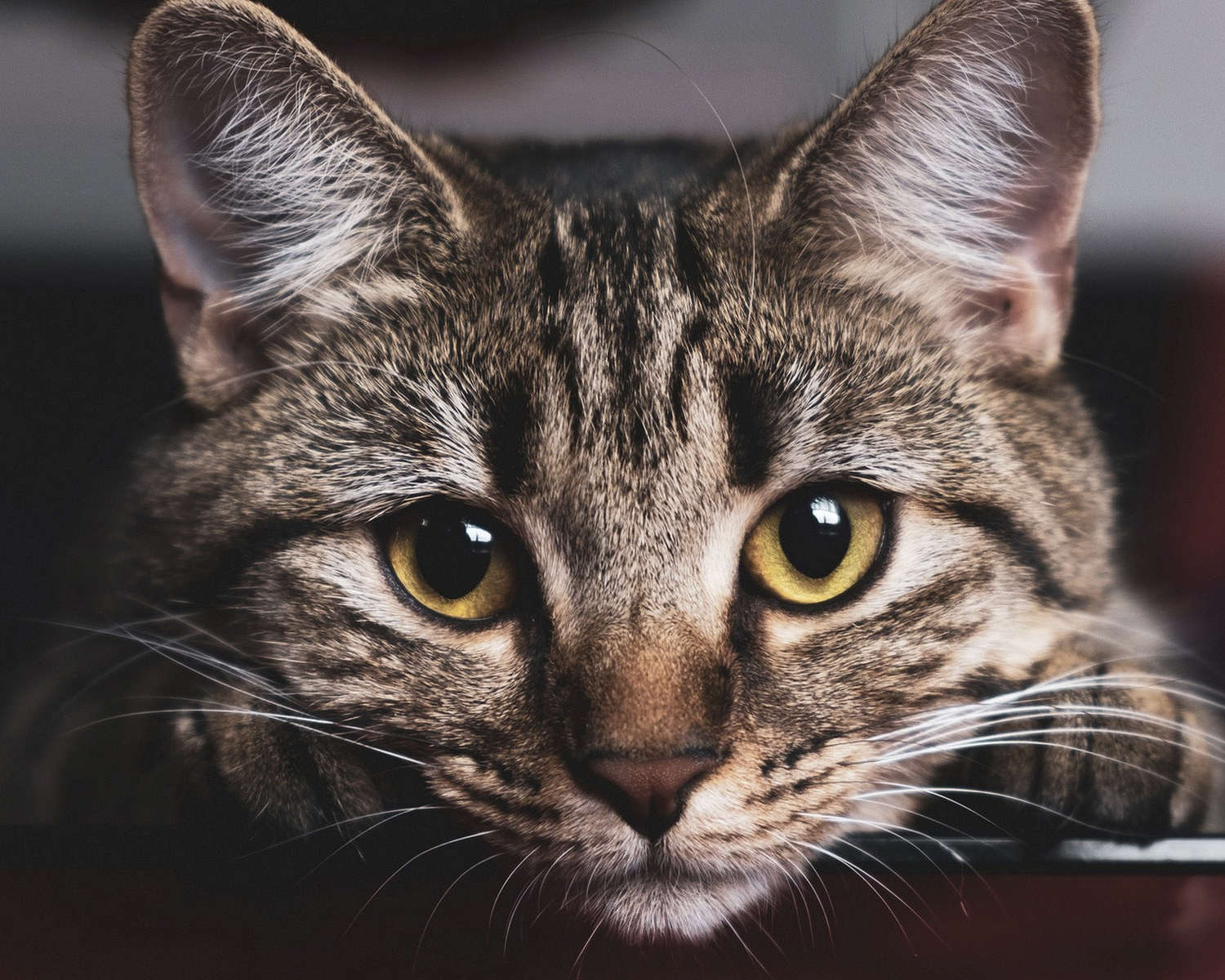 If a cat falls in love with a human spontaneously and at first sight, it is (unlike us humans) almost never wrong. And she’s pursuing her goal with the tenacity of an FBI agent. If necessary, cats stubbornly besiege terrace and front doors in snow and rain until they are invited in, or they cry out loud to ask for help, or they let a family member smuggle them in under false pretenses (“The farmer wants to drown the cat if we don’t take him “).

When we asked our readers to tell us how they got their cat, we kept hearing stories that confirmed the old adage:

Even those who consciously go to a breeder to get a pedigree cat into their home (which about 20 percent of all cat owners do) will be tested thereby critical baby cats and possibly selected.

Even people who claim to have “nothing to do with cats” or that a cat doesn’t fit into their life (“… the small apartment, the children and we both have full-time jobs”) are convinced by a cat, so to speak Paw turning from the opposite. And then about the fact that her life is more harmonious, richer, happier than it has ever been without a cat. 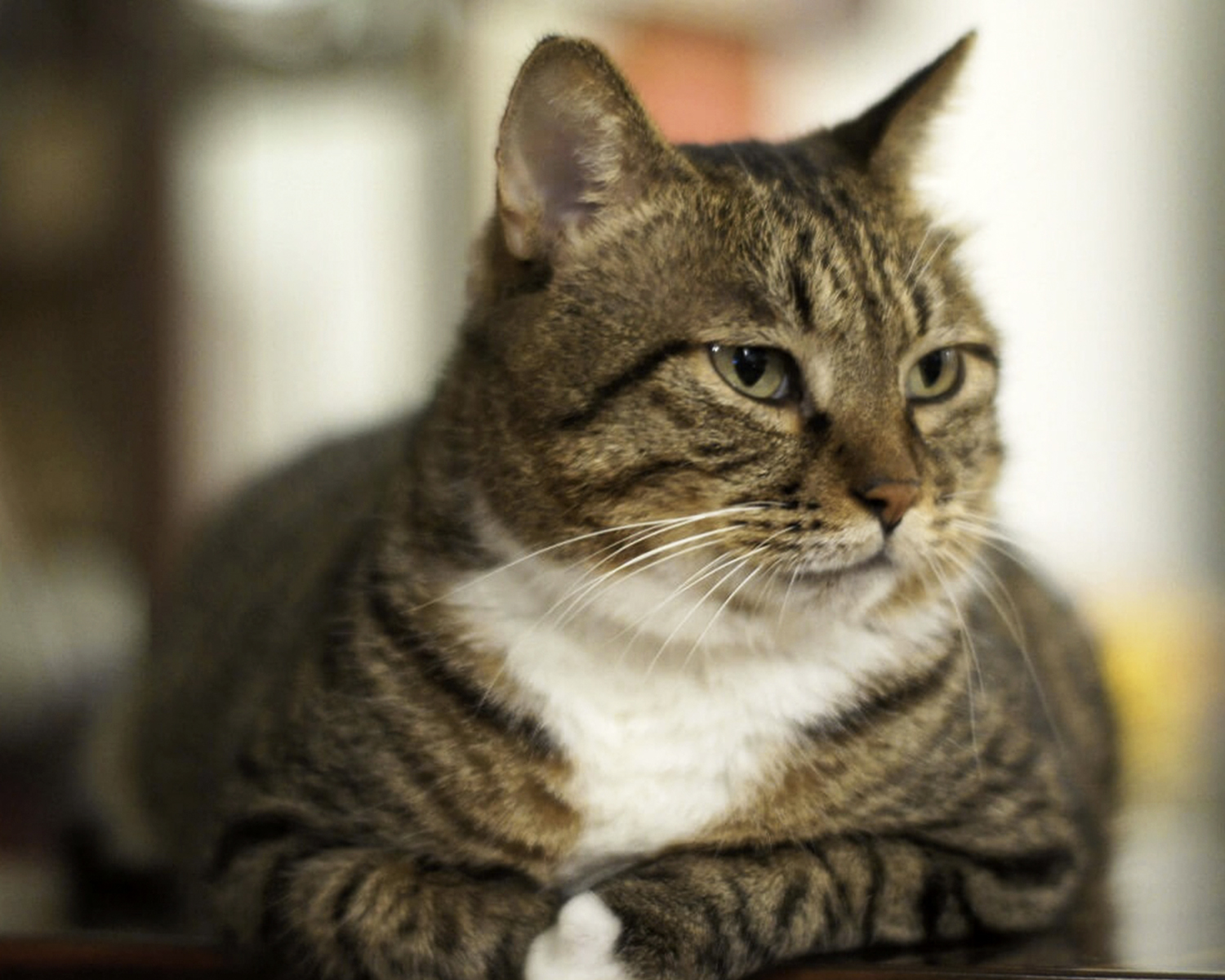 In another respect, cats seem to be far superior to us: in education.

While cat newbies, to the dismay of all animal rights activists, always only want to take in kittens because they believe they can still form and train them, cat connoisseurs know that the chances of doing so are limited anyway. Cats are parenting resistance wrapped in devotion. Yes, from some reader reports it is clear that some cats used their people’s attempts to train them in a very targeted manner in order to get what they wanted from the start.