Cats that grow up together can be kept together very well later on. Learn all about keeping sibling cats and other feline duos here.

If you want to get several cats, you should opt for cat siblings. At least that’s what cat experts recommend. The animals will behave peacefully with each other even later when they have grown up together. Here you can find out why, how long cats remember their siblings, and which gender you should choose for two cats.

Contents show
1 These Cats Get Along Best
2 Choosing Genders in Cat Siblings
3 Scent Trails
4 Two Female Cats
5 Hangover and Cat
6 Consider the Character of the Cat Siblings
7 Do Cats Recognize Their Family?
8 Hostilities After the Vet Visit

These Cats Get Along Best 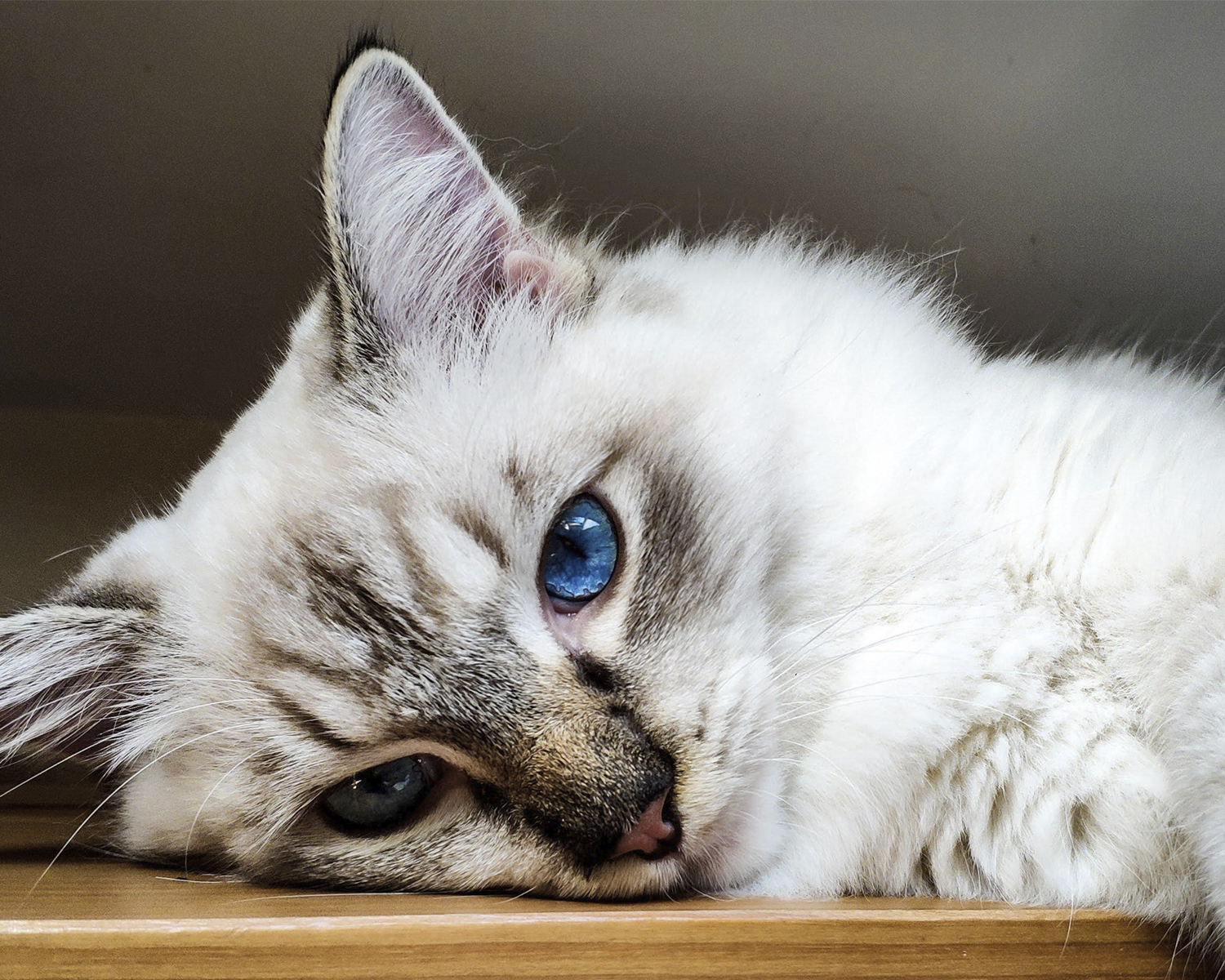 If the cat couple grew up together, the two will get along well later on. It doesn’t matter whether the cats are biological siblings or foster siblings. In either case, they share the same scent, which is the best basis for cats to develop lasting affection.

In general, the younger two strange cats meet, the better. If the cats aren’t siblings, time it well and adopt them together as kittens. They then become friends like real cat siblings. Because as long as the kittens are still small, they feel the urgent need to cuddle together. And any other kitten is fine with them.

When choosing the sexes, it depends on whether the cats should be neutered or not. Apart from responsible breeders, every cat owner should have their cat or tomcat neutered at an early stage.

After neutering, it doesn’t matter much if the cats are of the same sex or two different sexes.

Unneutered, however, problems can arise with two tomcats. Two un-neutered tomcats will develop into rivals over time and will not get along very well. This can also lead to fights that go beyond playing together. They may also leave “scent trails” all over the home. However, even when spayed, pure tomcat duos are not always on the same page and often fight each other often.

Two female cats, on the other hand, are usually peaceful. They usually get along well and love to cuddle, both with each other and with the owner. Nevertheless, there can of course also be brief scuffles between two females.

Even tomcats and cats that have grown up together usually get along well. Depending on the temperament, there is also playing, wrangling, and cuddling here – but serious fights are not to be expected.

Consider the Character of the Cat Siblings

It’s not just how long cats have known each other that determines how well they get along with each other. The characters must harmonize with each other or complement each other so that peaceful coexistence is possible. In particular, character traits such as great fear or excessive dominance behavior can cause the following problems in cat siblings:

Do Cats Recognize Their Family?

Most kittens stop nursing from their mother after eight to ten weeks. However, so that they are fully socialized, cat experts recommend only separating the kittens from their siblings after twelve to 13 weeks.

In fact, cats don’t have a sense of family like we humans do. Rather, their peacefulness comes from an old habit. If you separate cat siblings for a long time, their affection for each other won’t last long either. If they then meet again after a long time, they probably do not recognize each other.

Unlike humans, cats do not recognize each other primarily by their typical appearance, but by their smell. Even if the strange-smelling cat looks like a brother or sister, it does not belong to the family with a different smell and is rejected or even fought against.

Hostilities After the Vet Visit 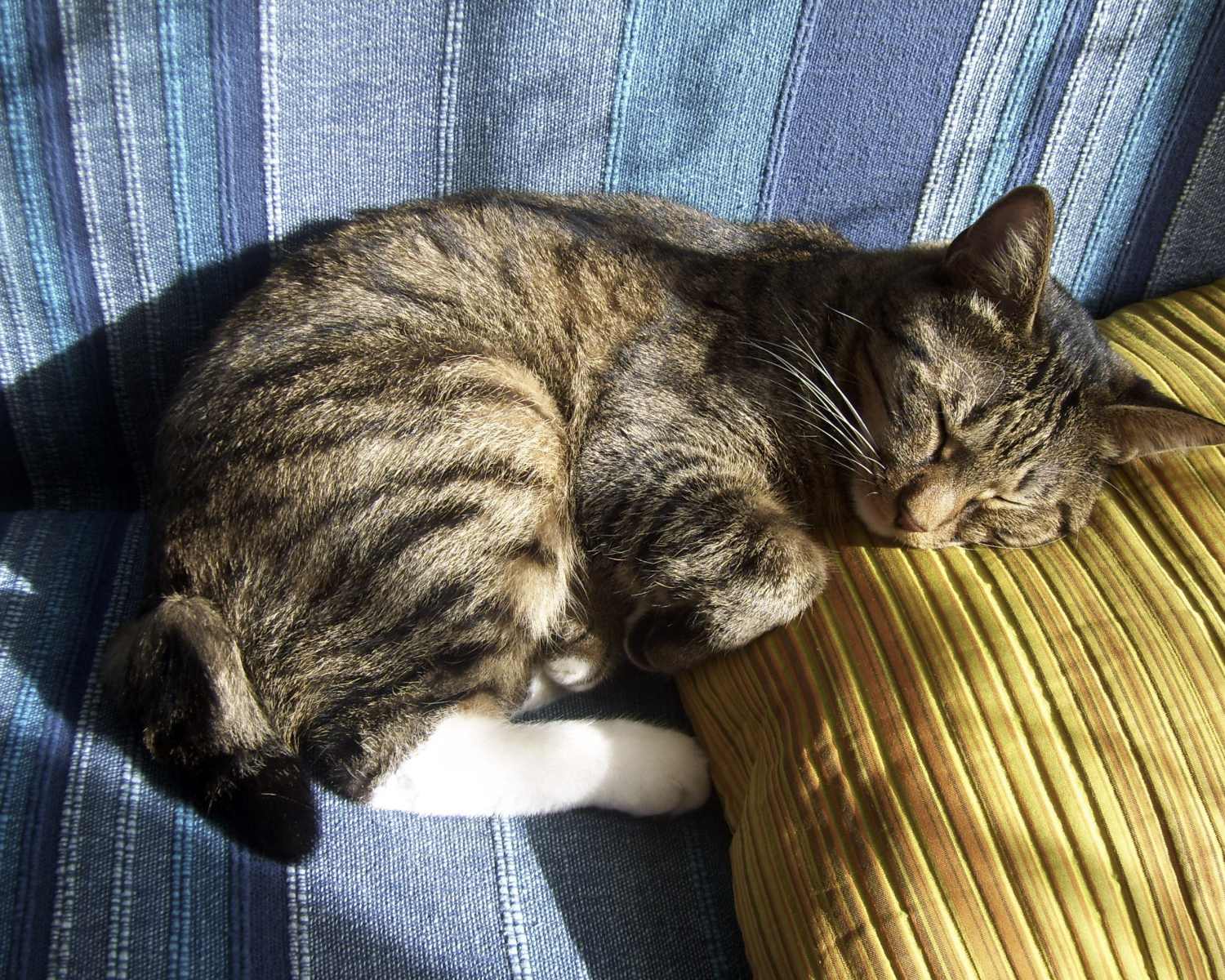 Fights between cat siblings also often occur after one of the animals has been neutered or undergone other surgery. The returning cat will smell like a veterinarian, anesthetic, or disinfectant. The other cat then often develops a violent rejection of the newly operated cat, and this can even persist.

It is therefore advisable to have both cats neutered at the same time, isolate the homecomings for a day or more and then rub them with the typical smell of home (snuggly blanket, etc.) before the cats meet again.

So, cat siblings are so peaceful towards each other primarily because of the same smell and old habit. The younger two cats are when they meet, the better. It is important that you also consider the sex and character of the sibling cats. So nothing stands in the way of peaceful coexistence.