The Chinese Crested Dog is a miniature clever girl with a stylish “hairdo”, a constant companion of Hollywood divas and starlets of the mid-20th century. Possessing a lively, gentle character and pathological attachment to the owner, although they declared themselves only at the beginning of the last century, they managed to masterfully adapt to the realities of their time and gain enviable popularity. Since about the 70s, the breed began to smoothly descend from the stellar Olympus, thanks to which its representatives began to appear not only at closed bohemian parties, but also in the apartments of ordinary people around the world.

Overly practical breed owners are likely to disappoint. Dogs’ soft, light, tangled coats need to be given a lot of attention, as well as regularly spend money on groomer services. Hairless individuals in this regard are not more economical and will require the cost of caring cosmetics and wardrobe. 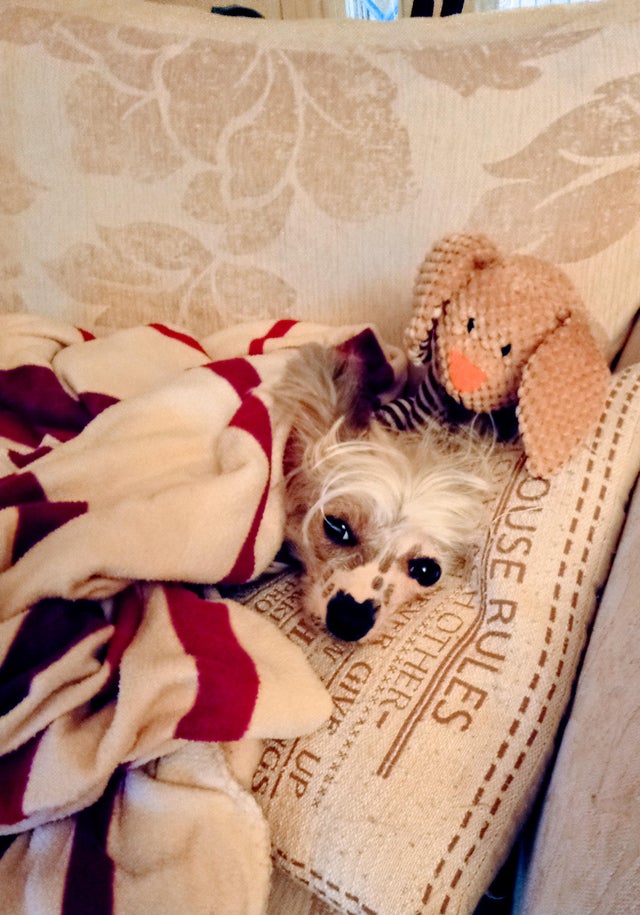 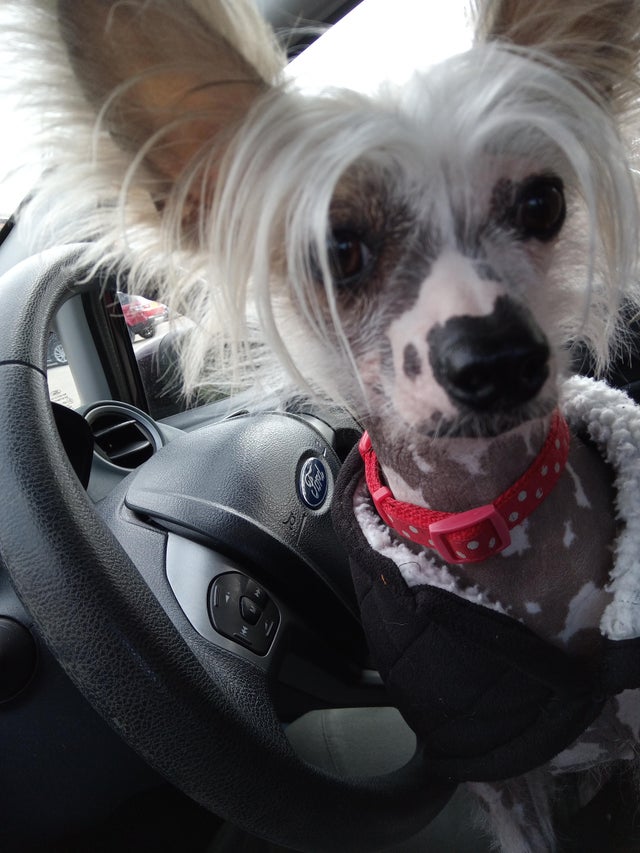 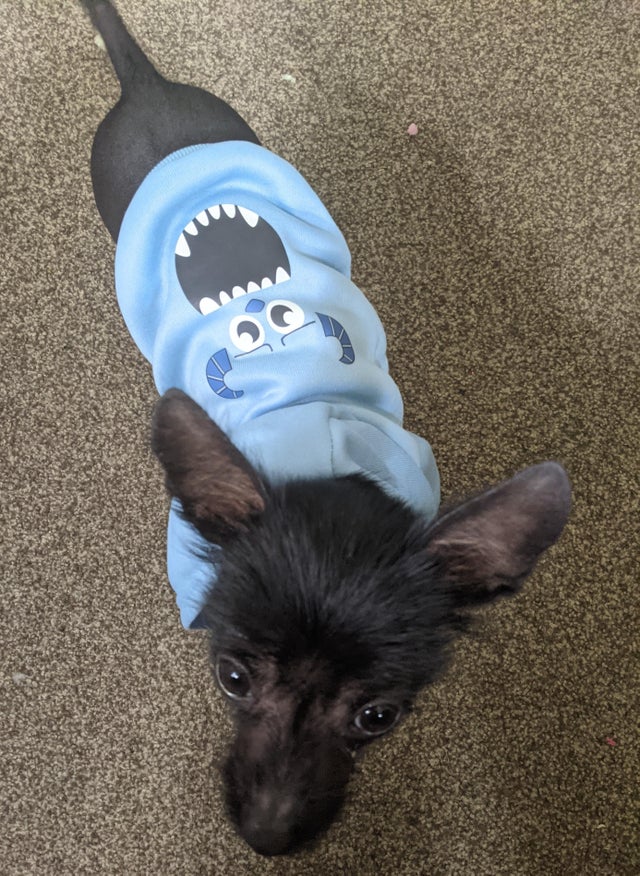