The early origin of dogs, which were the ancestors of today’s Boston Terriers, dates back to the 60s of the 19th century in the USA in the city of Boston, which gave the breed its name. The breeders used the blood of dogs of the following breeds as a basis: Old English Bulldog, Bull Terrier, French Terrier, English Terrier, Pit Bull, Boxer (the English Terrier and Old English Bulldog are often distinguished). In 1891, the first Boston Terrier Club in the United States was established. After 2 years, in 1983, Boston Terriers were recognized by the American Kennel Club as an independent breed. Until that time, Boston Terriers were often presented at exhibitions as American Bull Terriers, which was fundamentally wrong, because neither externally nor internally these breeds are similar. Although fighting dogs also participated in the creation of the Boston Terrier breed, this did not affect their character. Today this breed is one of the 20 most popular in the United States. 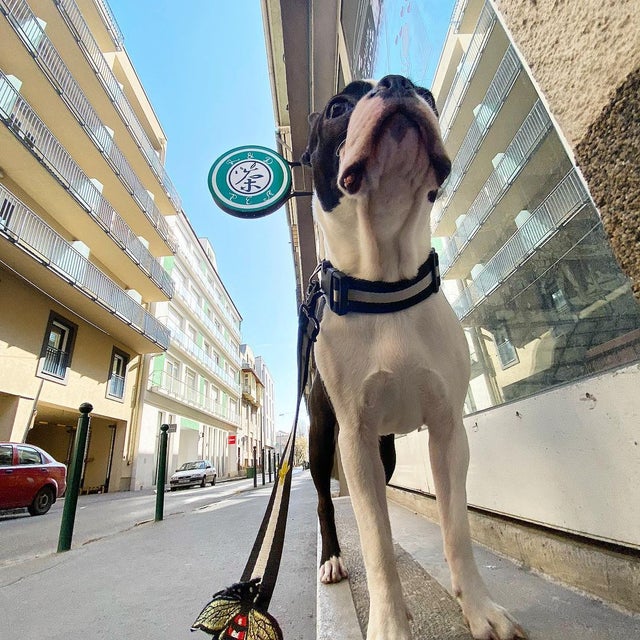 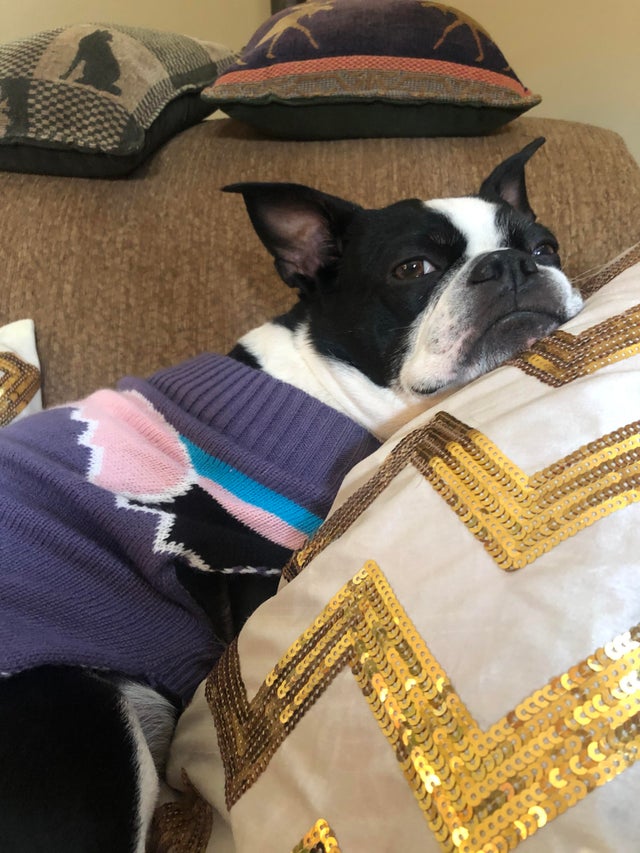 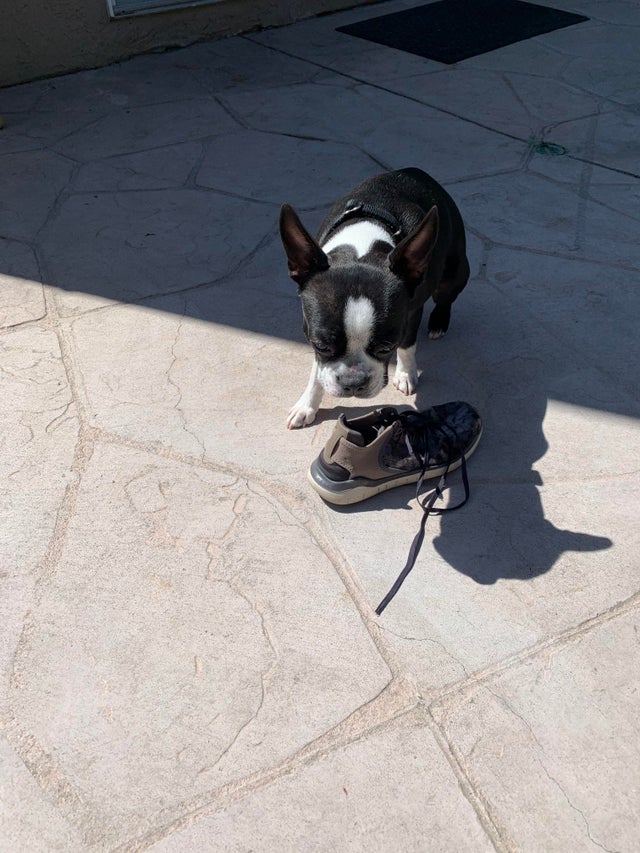