Everyone knows those funny moments with cats squeezing themselves into tiny cardboard boxes that they are actually way too big for. But why do these cardboard boxes have such a magical attraction on the fur noses? A study provides a logical explanation for this. 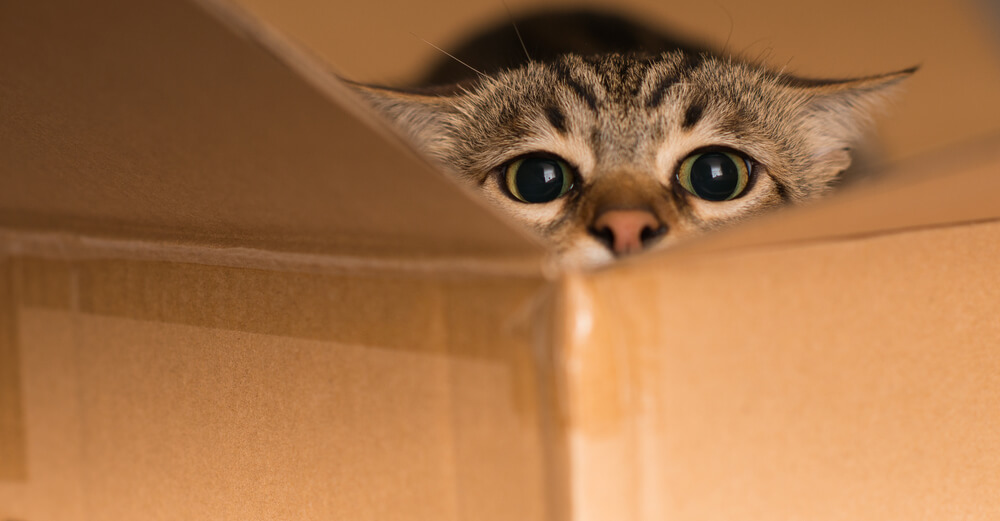 Cat owners all over the world keep watching their darlings hide in small boxes and jump into bags. But why do our fur noses love it so much?

Researchers from the Netherlands have published a study on this subject in a specialist animal behavior magazine. For their experiment, they observed 19 house cats in an animal sanctuary.

The cats were all new to the station and the researchers knew that this situation meant an increased level of stress for the fur noses. For their experiment, the scientists put a small box in each group of cats in the cage, while the other group did not.

They watched how all the cats in the first group used the box and hid in it. With the help of an internationally recognized test for the stress level in cats, they then examined the psychological stress on the fur noses.

The result: the cats that were able to hide in a box had a significantly lower level of stress than the cats without a place to hide.

The Cardboard Box as a Place of Retreat Reduces Stress 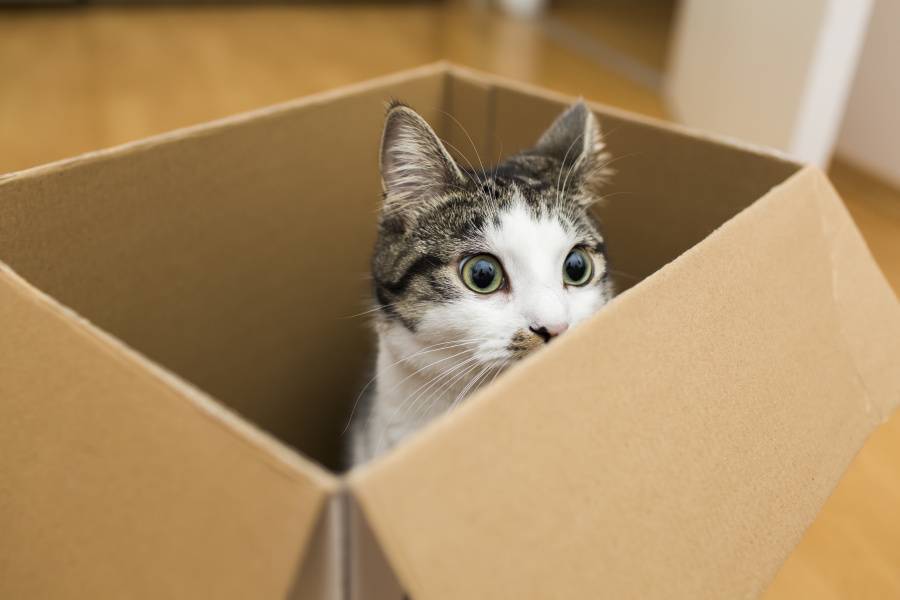 The researchers concluded that a retreat in the form of a cardboard box can definitely help the cat get used to a new environment. Probably every cat is happy about such a hiding place in everyday life too, in which it can withdraw whenever it feels like it.