Cat owners know it: As soon as there is catnip in the apartment, the house tiger falls into a kind of trance and rubs against the plant as if in ecstasy. The plant not only tastes good to the cats – it also has a different effect, as a new study shows. 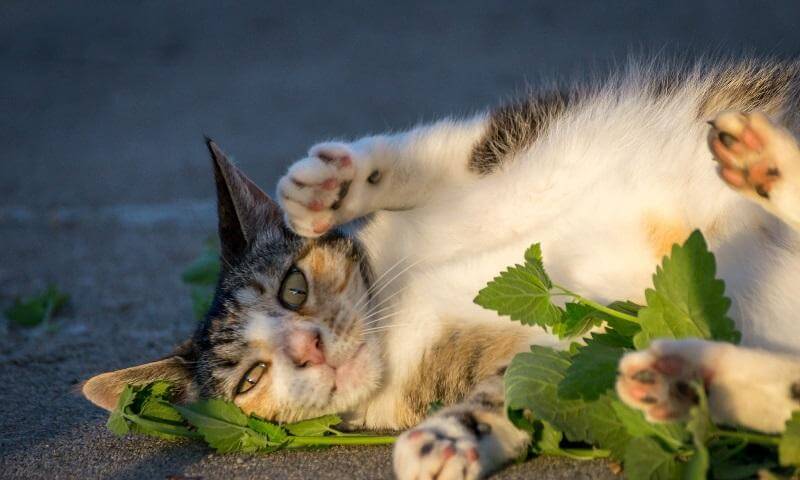 Cat behavior is often inexplicable. This is also the case when they pounce on catnip, obsessively nibble on the leaves, and roam the plant with their whole body. Up until now, it was clear that the velvet paws simply love the taste of catnip, but a new study has discovered an entirely different property of the plant.

In an experiment, a team of scientists led by the biochemist Masao Miyazaki from Iwate University in Japan examined a certain component of the catnip and the silver wine plant, namely the iridoids. The result of the study: The iridoids function as natural protection against mosquito bites for cats.

Cats Put Cream on Themselves 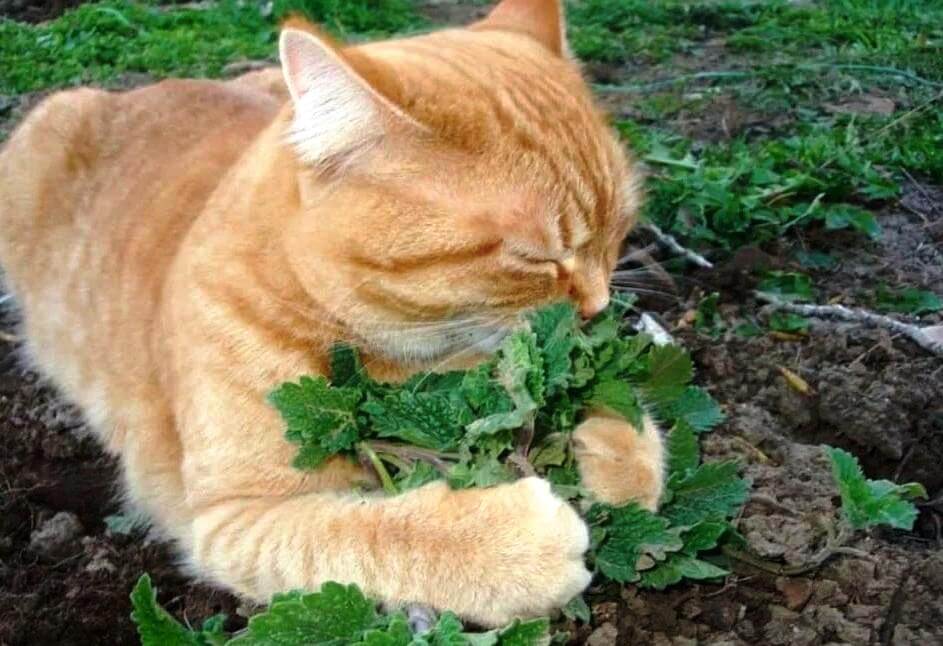 In one experiment, they exposed domestic cats, outdoor animals, and also large cats such as jaguars to mosquitos. As long as the cats did not have catnip or silver wine, they were attacked by the insects. After they rubbed themselves on the plants, the stings became significantly less frequent.

Whether the cats consciously use the useful function of their favorite plants – or are simply crazy about the smell and taste of catnip has not been conclusively clarified.

Scientists now hope to be able to use the iridoids of catnip for the production of insect repellants for humans.