The question that many cat owners ask themselves also concerns science: Can you infer its temperament from the color of a cat’s coat? Are white fur cats more peaceful than tabby cats? Your animal world takes a look at the most important studies on the subject.

“Black cat from the left, bad luck brings it!” Cats with black fur are a prime example of how cats are also judged on their appearance.

For some, one look at a cat’s coat color is enough to form an opinion about the animal’s character. But does a pussy’s coat color really tell what makes her tick?

In the past few years, two universities in California have also dealt with the topic. First, in 2012, researchers at UC Berkley researched the prejudices people have about certain coat colors in cats – most of all, whether some cats in the shelter have better chances of adoption because of their appearance.

The researchers asked 189 people about their experience with cats. They should use photos to assess what properties the kitty pictured might have. 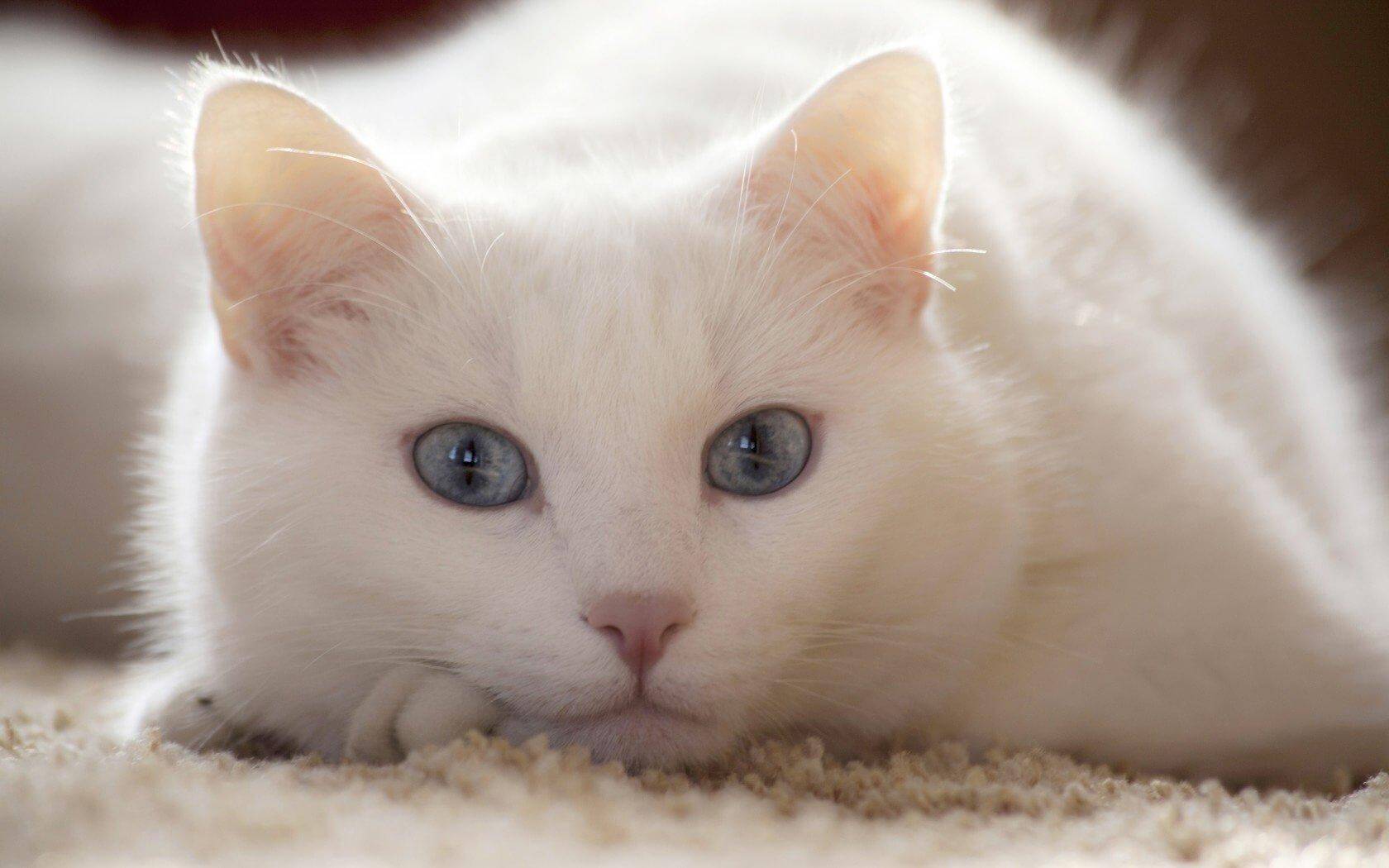 Most of the study participants said they would make the decision for or against a cat based on its personality. But the traits that respondents assigned to cats based on their coat color show that the color consciously or unconsciously plays a role in the final decision about a cat. 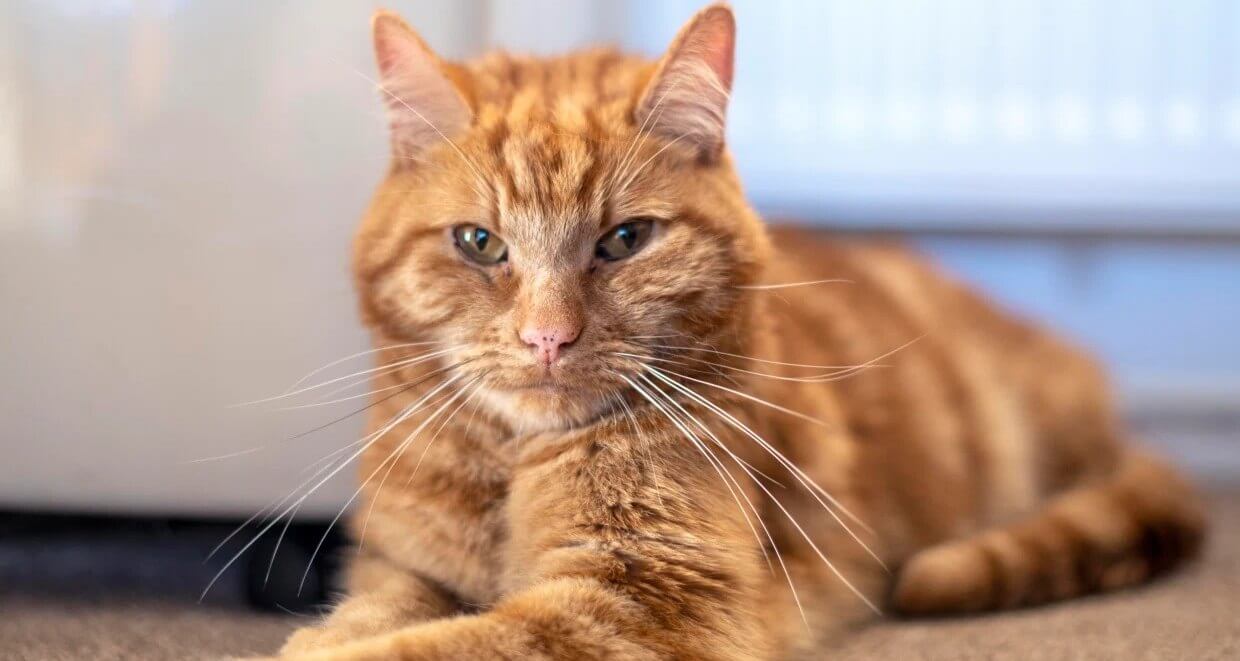 UC Davis researchers continued to investigate the relationship between coat color and character. In a study published in 2015, they compared the assessments of 1,274 participants regarding the coat color and behavior of their cats.

They wanted to know how the kitties behave in everyday situations, when dealing with people or at the vet. Based on the responses, the researchers rated each cat using an aggression scale. With the following result:

Do you recognize your cat? If not, it’s no wonder: Even if the study results provide some interesting insights, in the end, every cat has its very own character – and this is shaped much more by its experiences as a kitten or by inherited traits.

In addition, different study participants could judge the behavior of the same cat completely differently. After all, this rating is completely subjective: what some would describe as playful, others may have already rated it as aggressive. And if white cats were described as aloof in the first study, they might simply have hearing problems – studies show that 65 to 85 percent of white cats with two blue eyes are deaf.

Regardless of whether your cat is who it is because of its coat color, its socialization, its inherited traits, or for other reasons – you will love it exactly that way.

After all, it is completely unique!