When a new cat, pet, or human moves in, your cat can actually get jealous. Your animal world will tell you how to recognize jealousy in cats and how to prevent envious behavior.

Perhaps you are familiar with this situation: You are lying comfortably on the sofa with your cat and you are both completely relaxed. But as soon as your second cat arrives, it immediately gets hit with its paw … From a human point of view, we would judge the behavior as jealousy: Your kitty doesn’t want to share you with anyone – whether with other pets, people, or the mobile phone.

However, many feline experts agree that jealousy is more of human emotion. You are more likely to speak of rivalry when it comes to such behavior in cats.

Cats like a safe environment that doesn’t change a lot. They claim certain toys and places in their home for themselves – just like your attention. If they suddenly have to share some of this, it fuels their rivalry thinking.

That would make a lot of sense in the wild, because there they are fighting for limited resources such as food and fresh water, without which they would not be able to survive. If they see their resources threatened by intruders, domestic cats want to fight for them too.

In doing so, they simply follow their instincts – even if they actually get everything they need for life in abundance.

Contents show
1 Is Your Cat Jealous? This is How You Recognize It
2 Why are Cats Jealous?
3 You Can Do This Against Your Cat’s Jealousy

Is Your Cat Jealous? This is How You Recognize It 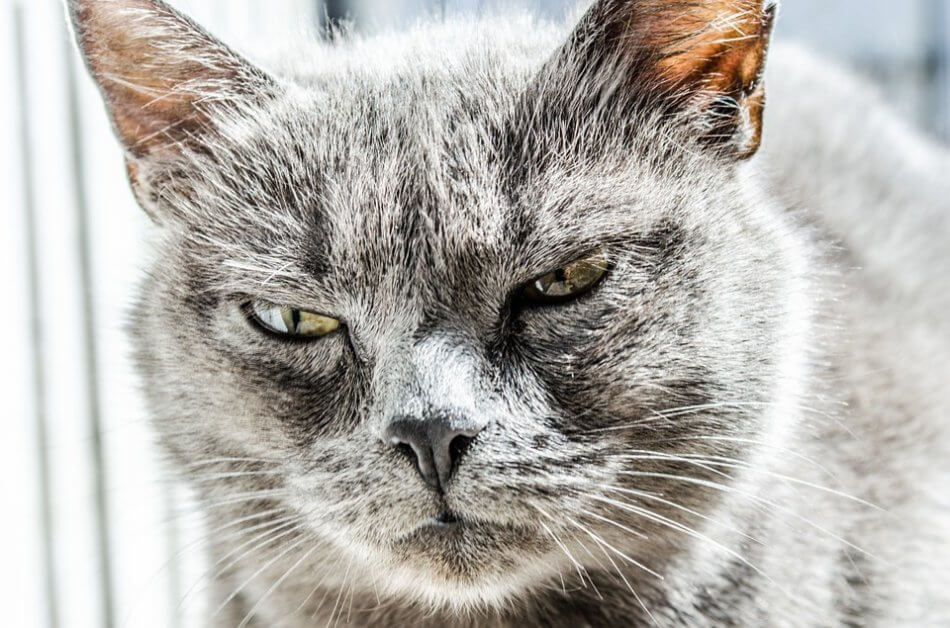 This behavior is typical of jealous cats:

Why are Cats Jealous?

There can be many reasons why your cat behaves like this. Many show themselves “jealous” when you pay more attention than they do to an object (such as your cell phone or laptop), a person or another animal. Incidentally, that could also be a reason why your cat always lies down on the keyboard – or watches you seemingly shamelessly during sex.

The jealousy towards new roommates is particularly pronounced in cats who previously had you all to themselves. The sudden appearance of a new family member, such as a baby or a new pet, can lead to jealous behavior.

Especially if your cat was not socialized well as a kitten, it is likely to become particularly dependent on you later on and will quickly become jealous.

Cats can also make changes in their daily routine: for example, if their feeding schedule changes. Perhaps your cat feels threatened by the other pet and has no place to retreat to. Fear of “competition” can manifest itself in jealous behavior.

You Can Do This Against Your Cat’s Jealousy 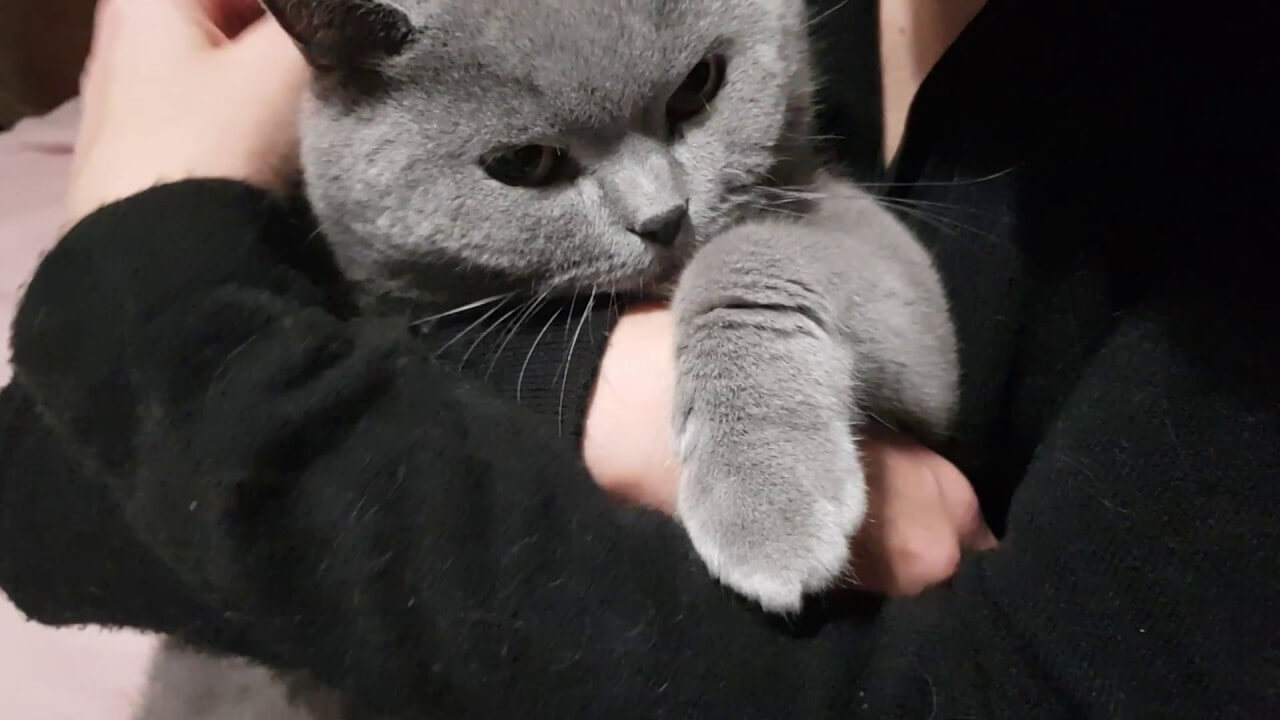 The most important thing is to identify the trigger for jealousy. Then you can calm down your cat with appropriate measures. For example, you could spend more time with your cat. This way, your kitty knows immediately that she is still important to you.

As a rule, the undesirable behavior then quickly stops. Among other things, you can play or cuddle your cat, stroke it, or reward good behavior with treats.

It is also important that your cat has its own retreat where it will not be disturbed. For example, maybe you can move a new pet’s feeding station to a different room. Or you can build your cat a new place to lie down, from where it can have a good view of the family. It can also help keep your cat’s toys safe from their new conspecifics.

In addition, there should be enough food, fresh water, clean litter boxes, and comfortable berths for all animal residents so that there is no rival behavior in the first place. In small apartments, scratching posts are a good way to provide enough space for the cats.

It is best to involve your kitty in changes from the start. For example, you can stroke your cat while you hold the baby in your arms. Your new partner can feed the cat or treat them to treats. And when a new cat has moved in, you can feed the old one first – as a sign of its special position.