According to tradition, Buddha was accompanied by small lion puppies, which turned into lions in front of enemies. Porcelain and jade figurines bear witness to a centuries-old tradition. The Peking palace dogs experienced their heyday in the Manchu Dynasty (1644-1912), from which many beautiful depictions of typical Pekingese have survived.

They were bred with great care and especially revered by the last ruler. It was unthinkable that a European, known as the “white devil”, could own such a dog. When diplomacy ordered it to be given away, the dog died of fed broken glass before it reached its destination.

When the English conquered Beijing in 1860, they found 5 of the coveted puppies in the palace. Queen Victoria received one as a gift. Since then, the Pekingese have become an integral part of the English dog scene. The first copies appeared in Germany in 1900.

In character, the Pekingese is more like a cat than a dog, say many of his friends. In fact, the little dog is very self-confident, daring, willful, and never submissive. Friendly, affectionate, and cuddly, when he feels like it, he doesn’t give his affection to just anyone.

The small, quiet lion is surprisingly quick-tempered and combative at times but doesn’t have a great need to run. More of a one-man dog and less of a family dog.

Below you will find the 10 best Pekingese dog tattoos: 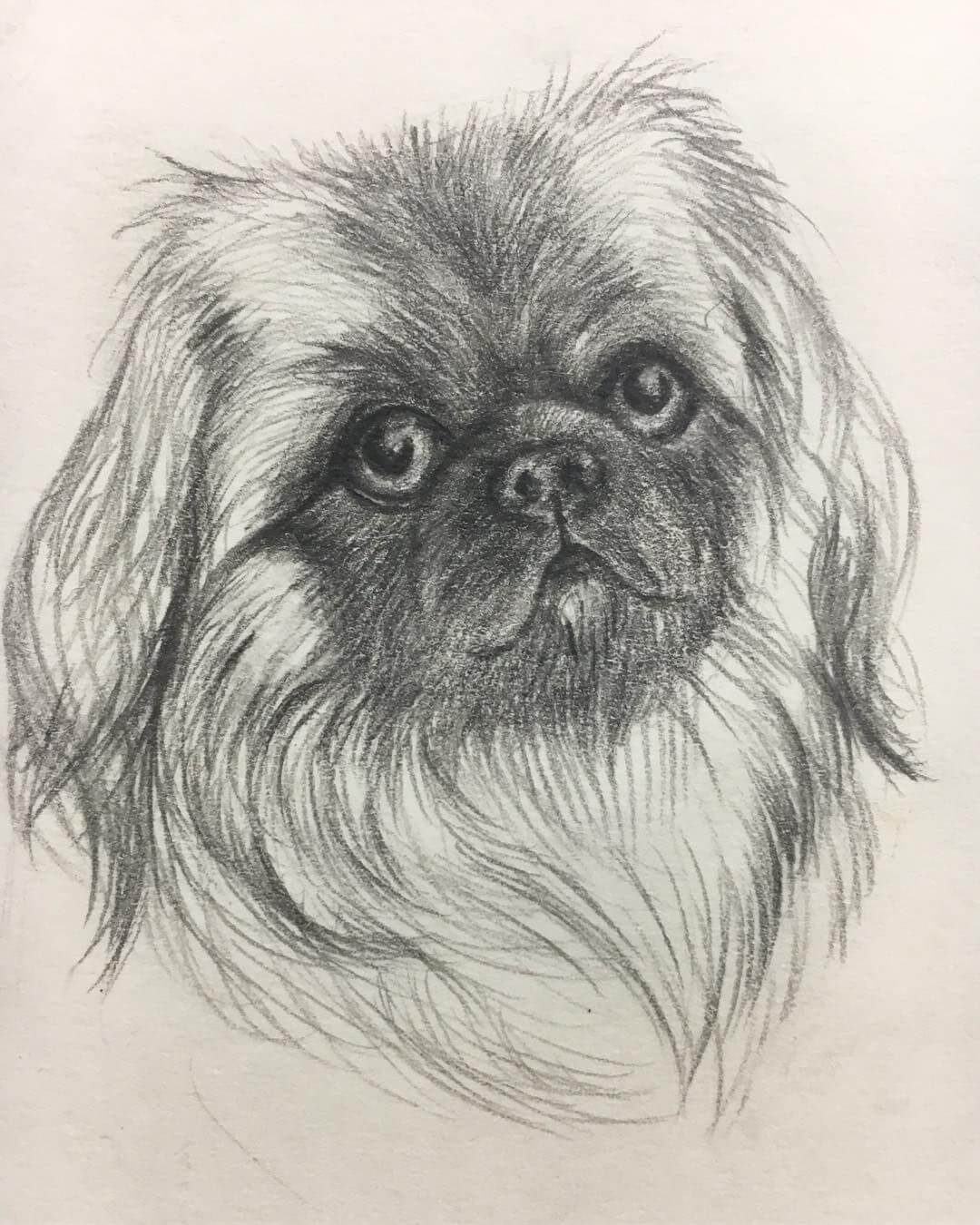 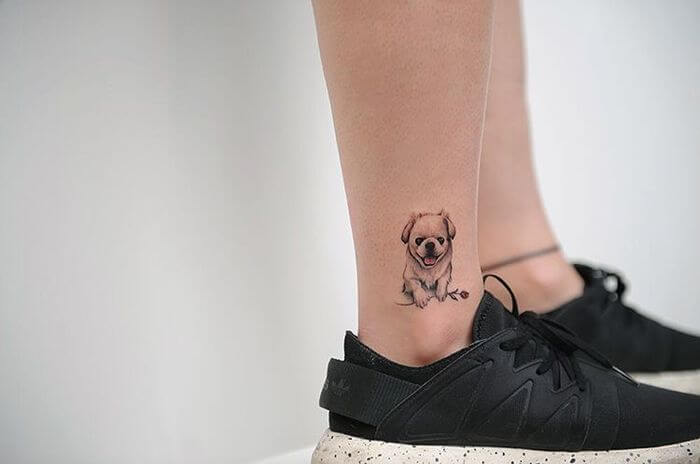 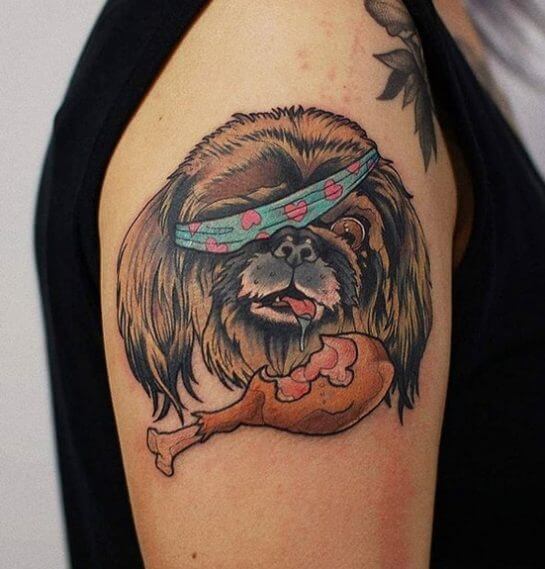