Dogs and humans have made a great team for millennia. But how did this close connection come about? Here’s what the researchers researched and found: Women, in particular, had a big impact on the co-development of dogs and humans.

As part of their study, which was published in the journal Ethnobiology, scientists from Washington State University examined ethnological records of 144 peoples from around the world that still coexist in an original way. In doing so, they identified several factors that have influenced the coexistence of humans and dogs throughout history: temperature, hunting behavior of humans, and the gender of those who care for dogs.

In the texts of 844 ethnographers, researchers have found thousands of references to how the coexistence of humans and dogs developed.

Contents show
1 The More Women Interacted with Dogs, the Closer the Bond Was
2 Dogs Were Less Helpful in Warmer Regions
3 Dogs Are Wherever People Are

The More Women Interacted with Dogs, the Closer the Bond Was 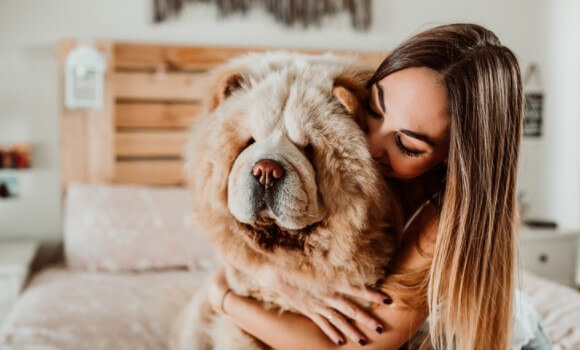 Hunting together has also strengthened the bond between dogs and humans, according to the researchers. People who took their dogs with them to hunt valued animals more and were more likely to perceive them as intelligent individuals.

Temperature also influenced the dog-human relationship: the warmer the climate, the less useful dogs are to humans. 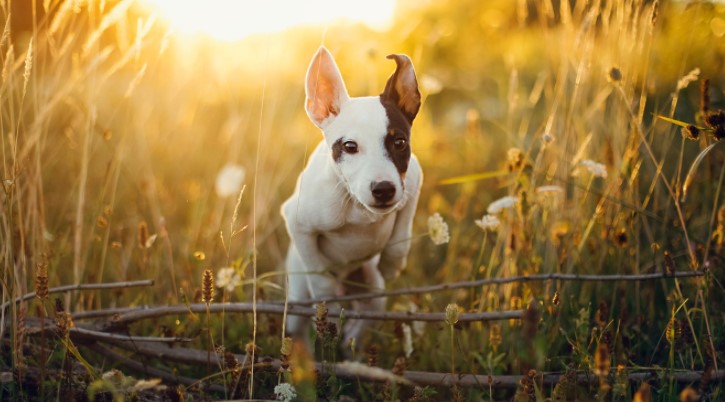 “Dogs have a higher body temperature than humans,” said anthropology professor Robert Quinlan of Washington State University. “Even a little exercise can lead to overheating.” This is why dogs were less helpful to humans in warmer environments.

Dogs Are Wherever People Are

Researchers from Chambers’ circle interpret this study as further evidence of the close co-development of dogs and humans. Researchers do not share the popular theory that humans have taught wolves to hunt. Rather, dogs would join people.

“Dogs are everywhere people are,” Chambers says. “We believe dogs thrive as a species when they are plentiful. They contacted us and followed us around the world. It was a very successful relationship. ”