Is human life worth more than the life of a dog or other animal? This is a delicate question that scientists have faced with hundreds of children and adults. Result: children put people and animals on a par with adults. 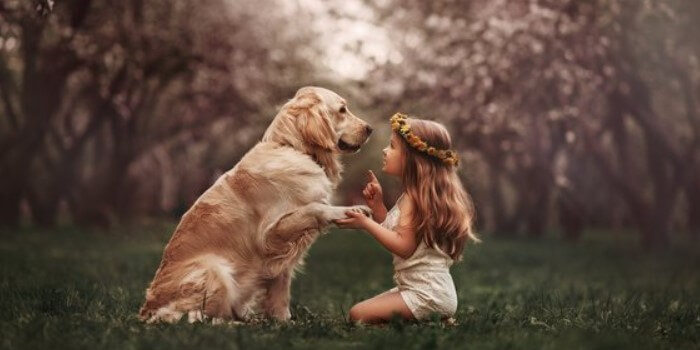 To find out how much children and adults value the lives of humans, dogs, and pigs, the researchers presented them with various moral dilemmas. In various scenarios, participants were asked, for example, to say whether they would prefer to save the life of one person or several animals.

Study result: Children had a weaker tendency to put humans above animals. For example, faced with a choice: to save a person or several dogs, they would rush at the animals. For many of the children surveyed, aged five to nine, a dog’s life was worth as much as a human’s.

For example: When it came to rescuing 100 dogs or one person, 71 percent of children chose animals and 61 percent of adults chose humans.

However, the children also made graduations for different types of animals: they put pigs under the dogs. When asked about humans or pigs, only 18 percent would choose animals, compared with 28 percent of dogs. However, most of the children surveyed would rather save ten pigs than one person – as opposed to adults. 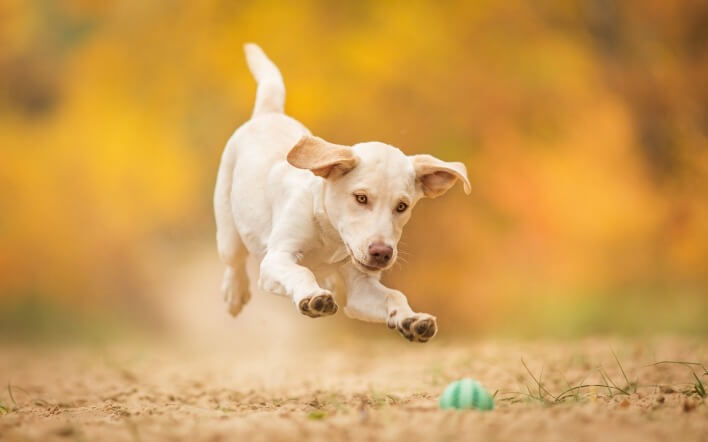 The conclusion of scientists from Yale, Harvard, and Oxford: “The widespread belief that humans are morally more important than animals seems to be formed late and, probably, socially educated.”

The participants’ reasons for choosing humans or animals also varied across the age group. Children were more likely to choose dogs if they had a lot of contact with animals. In the case of adults, however, judgment depended on how intelligent they thought the animals were.

The results also allow conclusions to be drawn regarding the concept of arrogance, that is, the tendency to view other species as inferior or inferior. Obviously, in adolescence, children would only gradually assimilate this ideology and come to the conclusion that humans are morally superior to other species.