Cats can also socialize with other pets, make friends, or at least accept the other animal as a harmless roommate. Here you can find out what you need to watch out for.

Cat and dog, rabbit, guinea pig, or rat: A peaceful socialization of cats and other pets is quite possible. If you want a friendship to develop between the animals or want to ensure that the cat accepts the other animal, you must pay attention to the following points.

The Right Timing is Crucial 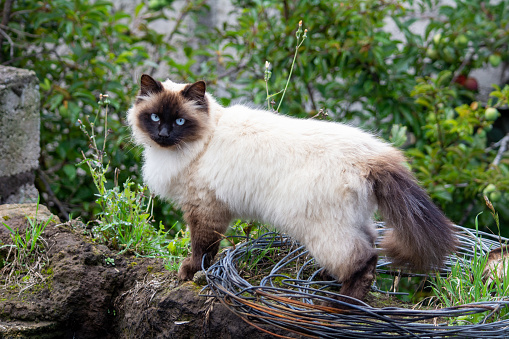 From the second week of life, a kitten can establish relationships with other creatures – with potential prey as well as with other predators. If it can play with you during this time, rubbing its head and flanks against you, the hierarchy and species barriers obviously lose their meaning.

Such friendships can last for life, on the principle that “old love never rusts”. However, the phase in which these bonds work is short, warns the British behavioral scientist Dr. Bruce Fogle: It’s a maximum of five weeks. By about seven weeks of age, kittens simply regard alien creatures they encounter as different cats, or possibly cats with a different smell, says Dr. Fogle Gentle adult dogs or, even better, puppies wagging their tails are particularly well suited to such early childhood social contacts. You play with each other, cuddle, enjoy physical contact and body warmth.

From the Eighth Week Comes Fear

The fear of the unknown only develops after the seventh week. And the innate drive to hunt and kill smaller species such as hamsters, birds, or fish only develops after this age. Research has shown that six-week-old kittens raised alongside rats later steadfastly refused to pursue rats of the same species as prey. However, if the first contact was made just a week later, the relationship ended with the usual game of cat and mouse.

A cat is no different than a dog with a strange cat: at the sight of a smaller wriggling or fleeing animal, the natural hunting instinct awakens and a chase ensues. This has nothing to do with (arch) enmity in our sense.

But even after this point in time, there are still ways that lead to friendships. However, not with all species. Extremely cautious as the kitten ages, closer relationships with:

A small misunderstanding can awaken the hunting instinct and the friendship comes to an abrupt end. However, there can be serious arguments between a cat and larger parakeets and parrots, or dogged defense of the bird’s interests. It usually works easier with a cat-dog relationship.

Get the Dog and Cat Used to Each Other 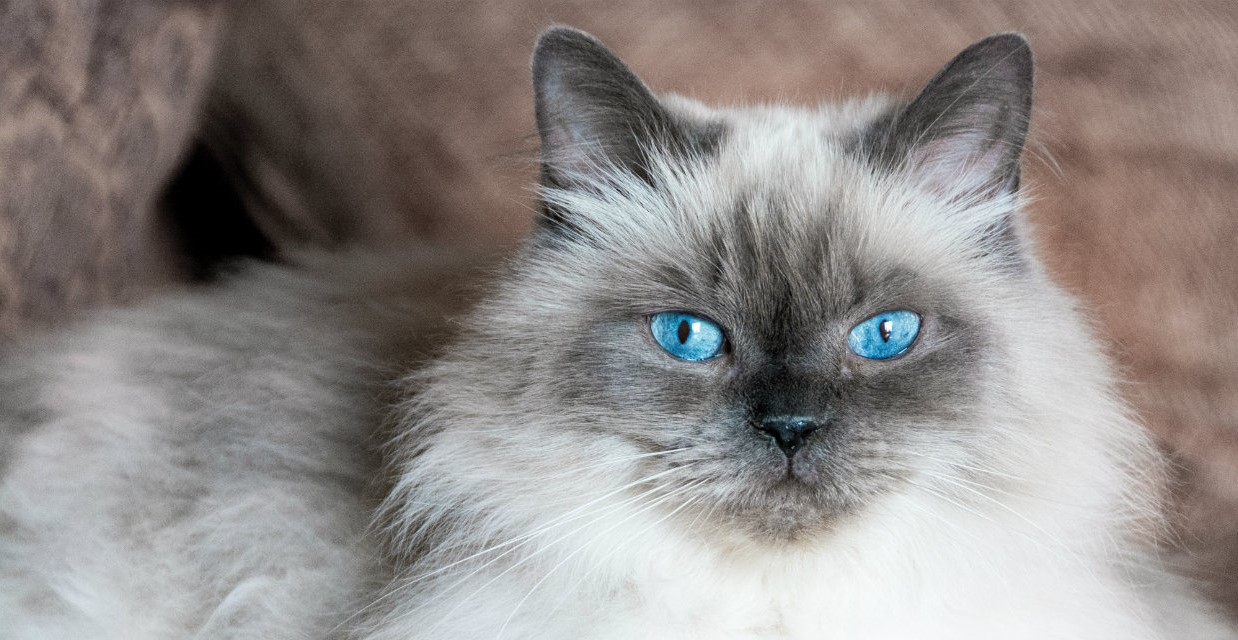 First of all, it is important to direct the perception of dog and cat towards each other in such a way that both animals experience it relatively fearlessly. And this is achieved by making use of the animals’ sense of smell: you keep the dog and cat in separate rooms for a day or two and then move the cat to the dog room and vice versa. This way you both get used to the smell of the other. Then the animals are brought together by talking to them in a low and soothing tone. The dog should definitely wear a harness with a leash and be held. Then both are rewarded with a treat.

These reward meetings are repeated as many times as necessary. This can take a week, maybe longer. Adding a young dog to an adult cat that has been courted from an early age rarely goes well. Because she tends to terrorize the newcomer.