There is no innate enmity between dogs and cats. Just a massive communication problem. Read here how cats and dogs can best get used to one another.

Cats and dogs communicate primarily through body language. But this creates communication problems: they constantly misunderstand each other! This makes it difficult for dogs and cats to live together. But both animals can learn to understand each other better – this is how good friendships develop and the harmonious coexistence of cat and dog in a household.

Misunderstandings Between Cat and Dog 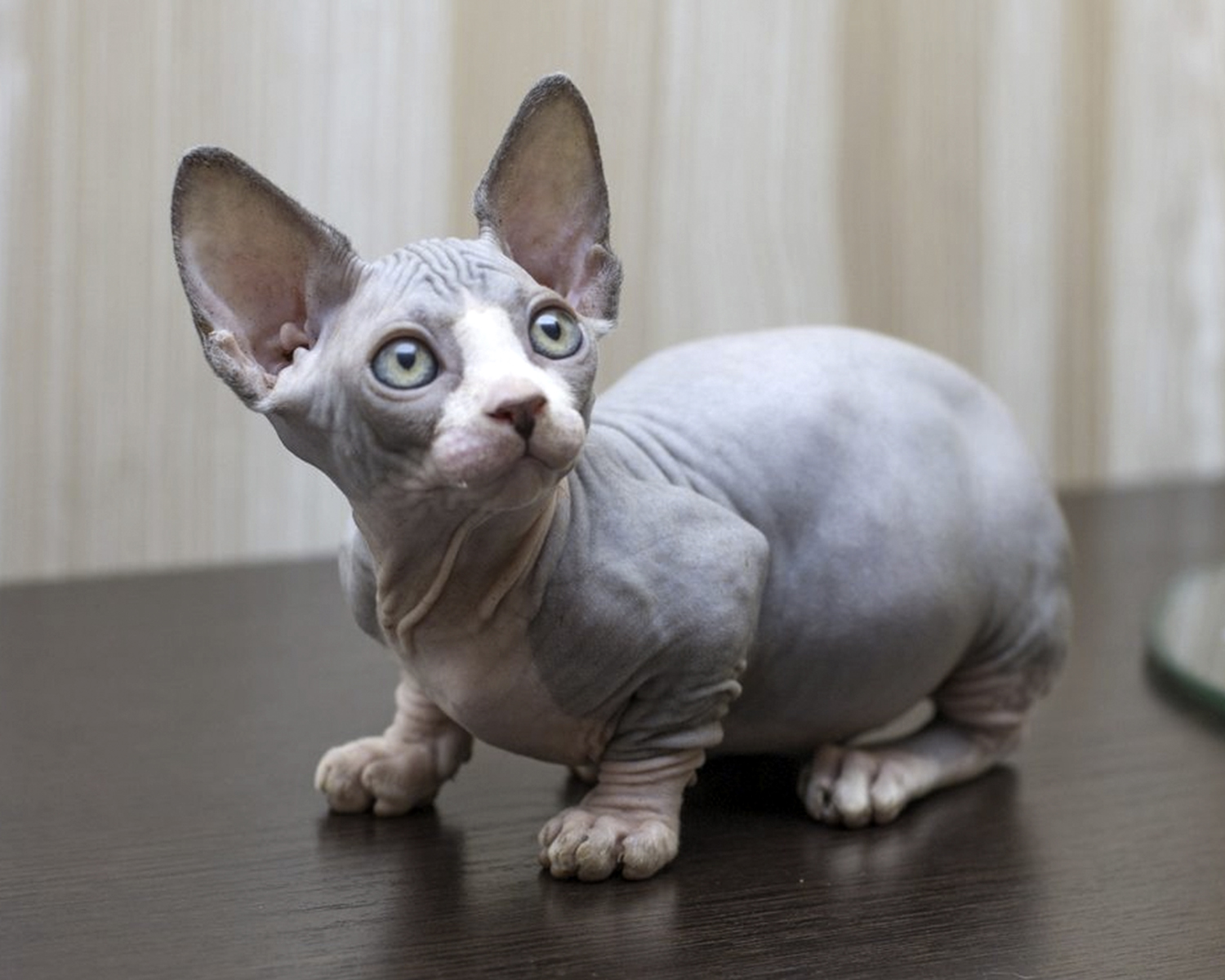 Cats and dogs misinterpret each other’s body signals at first:

So there are a lot of possibilities for cats and dogs to misunderstand each other.

The Easiest Way is to Bring Puppies and Kittens Together.

Just like all children, puppies and kittens rarely have communication problems when raised together. They become “bilingual” as a matter of course and become the best of friends. But in most cases, a merger takes place later. That can also work.

Harmoniously Bring Cat and Dog Together

It becomes more difficult than with young animals when an adult cat/dog is to move in with a puppy/adult of the other species. It requires a sure instinct, some strong nerves, and patience from the people involved.

The worst thing you can do is force the animals together, such as locking a spirited dog in a room with a cat with no/or poor dog experience or putting a cat in the face of a dog. The result is usually fear of death in cats, the fright of trauma in dogs, and, in the second case, additionally scratched hands for humans.

Basic Rules when Getting to Know Each Other

Trust and friendship can only develop if no pressure is exerted.

Rule 1: The cat must always have the opportunity to leave the room or to “save” itself in a closet when it first encounters it.

Rule 2: The dog must never chase the cat. It doesn’t matter whether he wants to play or wage war: For him, the cat is “No, ugh, woe!”, even if it’s difficult for him.

Rule 3: The dog is leashed at the first encounter.

Rule 4: Before the first encounter, the dog should have gone for a long walk and the cat should have let off steam in a game.

Rule 5: If the dog stays calm, seemingly ignoring you, then a cat will relax more quickly, venture nearer to that creepy stranger more often, observe him more curiously (even if he seems to ignore him), make the first contact.

Gentle bribery by human hands helps the two build a bridge with one another. Strokes and extra treats help both dog and cat to remain patient and to find each other’s presence quite pleasant.

6 Tips on How Dogs and Cats Get Along Better

The following conditions make it easier for a friendship between dog and cat to develop:

The peaceful coexistence of dog and cat is possible. However, give the animals time to get used to each other. Separate them before one animal gets too much. Do not leave the animals unsupervised with each other at first. Some cat-dog duos accept each other after a few hours, others take several weeks. Be patient, loving, and consistent with both animals.

When Cat and Dog Just Don’t Get Along 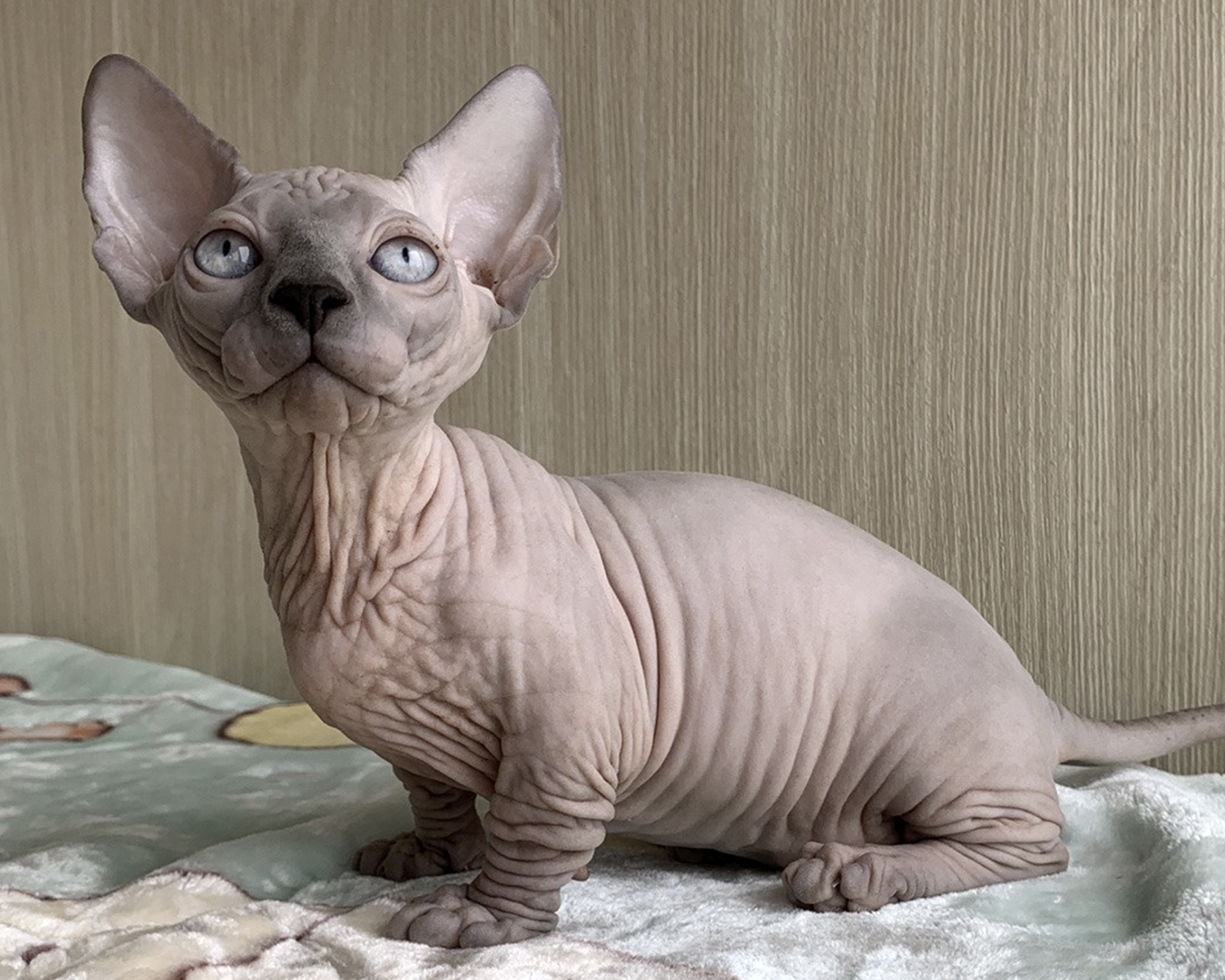 There are dog-and-cat duos where living together doesn’t work, even in the long run. We’ll tell you how to recognize an incompatible couple. Not every cat is ready to live with a dog and vice versa. You should separate the two again if: