For dogs with long coats on their paws, walking in the snow can quickly turn into torture: the snow quickly sticks to the dog’s fur. With a simple trick and home remedies, you can prevent ice blocks from sticking. 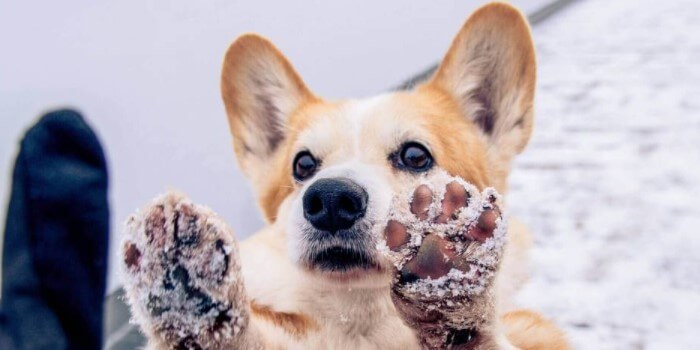 He was just raving in the snow, full of joy, but suddenly your dog does not want to go further, because ice lumps have formed on the fur under the belly, on the paws.

This can happen quickly with long-haired dogs. Hard snowballs can quickly get stuck between your toes. 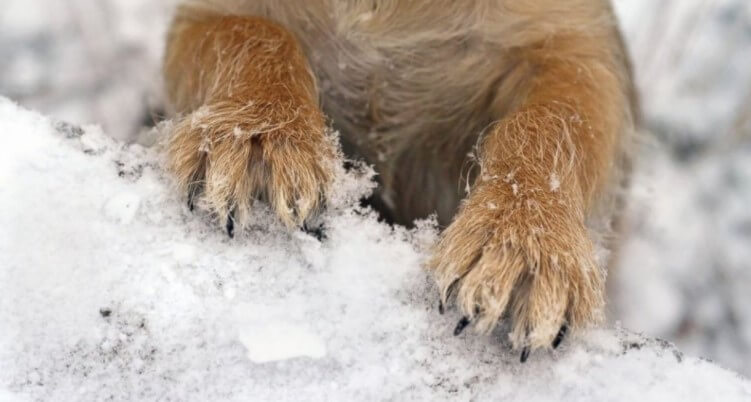 If you apply oil to your dog’s paws before walking, this will prevent the snow from sticking. This will save you the trouble of plucking constantly. In addition, the dog does not chew on its paws to remove annoying lumps, where it can swallow ice and sand.

Cold can attack a dog’s sensitive stomach. Additionally, snow often contains de-icer or road salt, which can be toxic to your fur nose. Hence: you must be careful when playing in the snow.