Maltese lapdogs are the darlings of French monarchs, glamorous ladies who just ask for the cover of a glossy magazine. Even in the most severe times for dogs, these snow-white fluffies were groomed and pampered, which could not but affect their character. Deprived of the need to compete for a bowl of chowder, the Maltese evolved into reckless majors who do not care about any adversity. Never discouraged and slightly eccentric lapdogs have turned into real psychotherapists who can heal the most prolonged depression. It is understandable: to find a second such breed, whose representatives are in a state of mild euphoria all 365 days a year, is simply unrealistic.

In this article, we’ll take a look at 20 Maltese lapdog mixes. 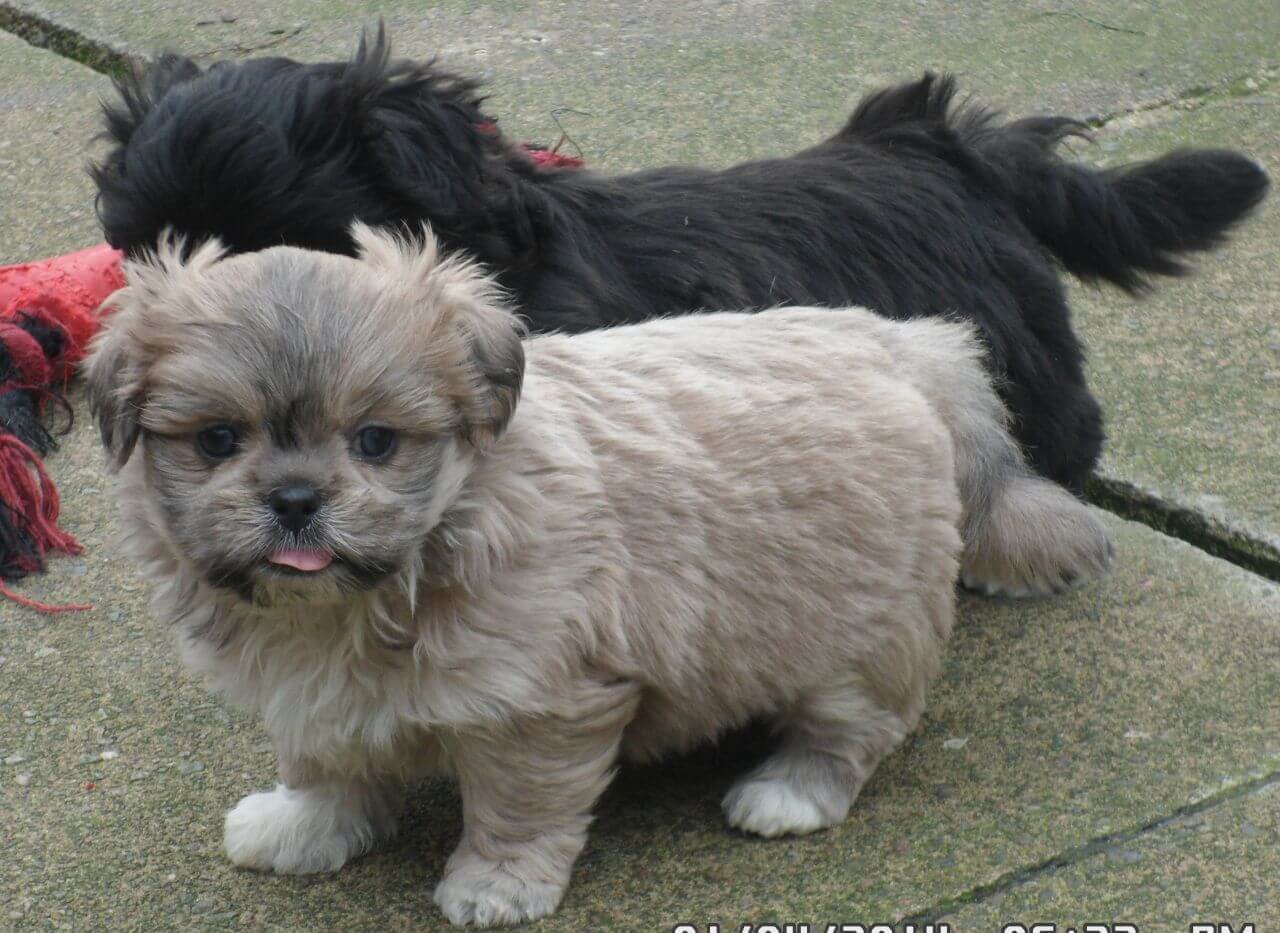 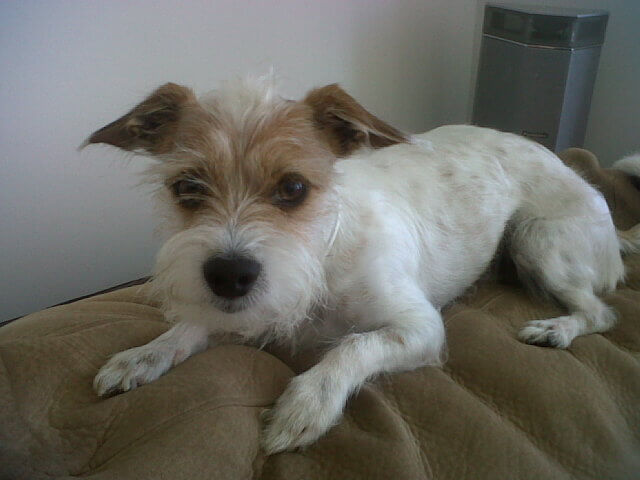 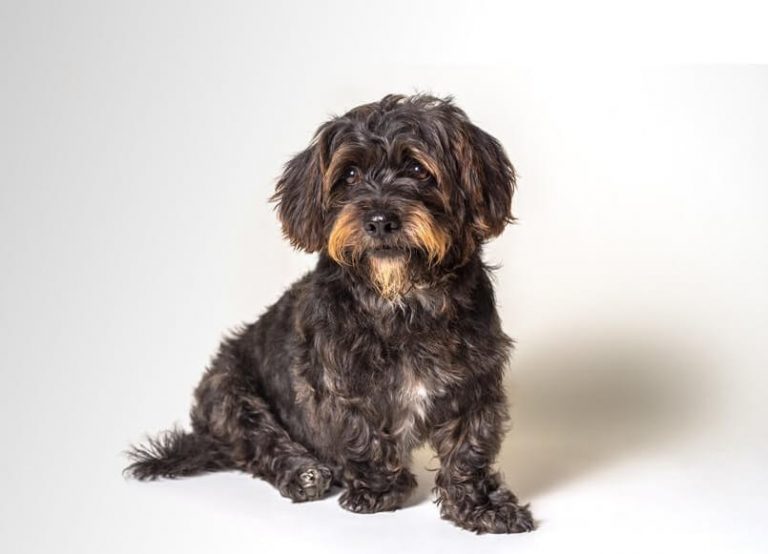