The Shiba Inu is an ancient Asian dog breed that first appeared around 300 BC. These muscular puppies were used for hunting. The name Shiba Inu is translated from Japanese as “brushy dog”, which is associated with the characteristic red color of the breed.

In 1954, the first Shiba Inu appeared in the United States. The breed is currently ranked 44th in the ranking. Today, these striking, fox-like, medium-sized dogs have recently been used to create a variety of mixed-breed animals that are rapidly gaining popularity.

In this article, we’ll take a look at 18 Shiba Inu mixes. 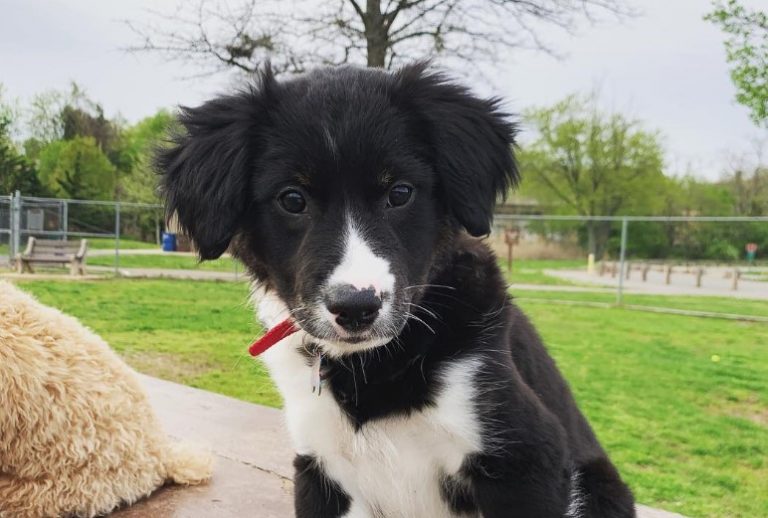 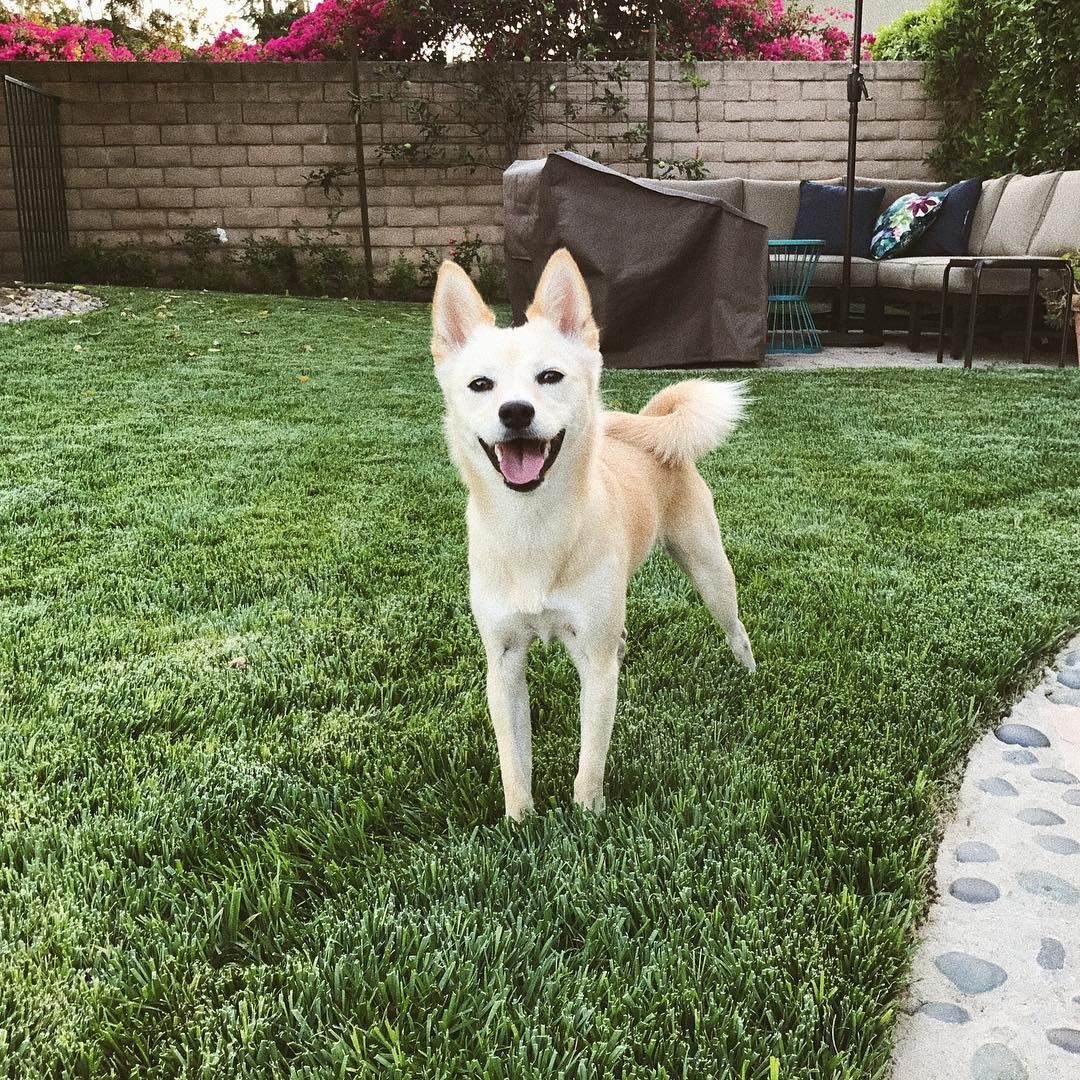 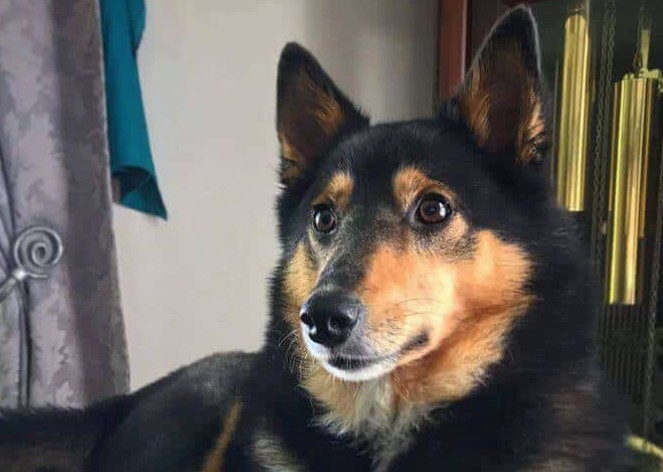