Not only is Newfoundland an enthusiastic smirk despite its large appearance, but it is also a friendly dog breed with a sunny disposition. The island of Newfoundland is part of the Canadian province of Newfoundland and Labrador. It lies off the North American north coast in the Atlantic Ocean. So you can be sure that Newfoundland originally came from this Canadian region. 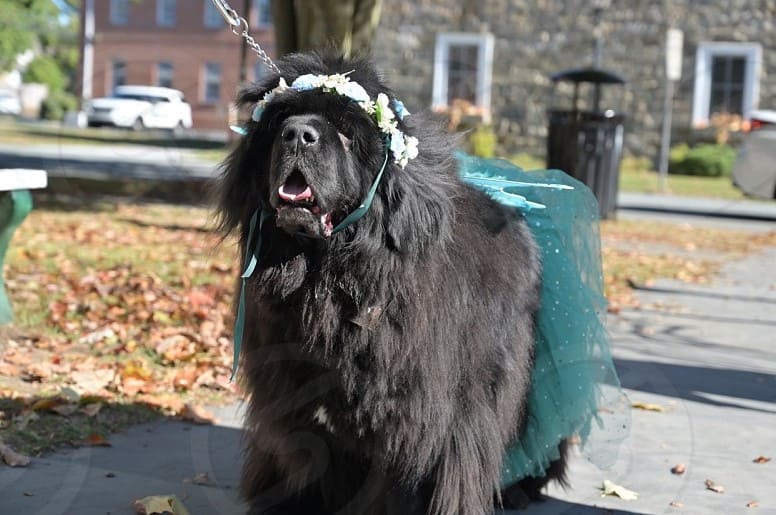 Among other things, the black bear dog, which goes back to the Vikings, was crossed. But European breeds also played a crucial role in the emergence of Newfoundland. Last but not least, the influence of the Beothuk and Micmac Indian dogs should also be mentioned here. 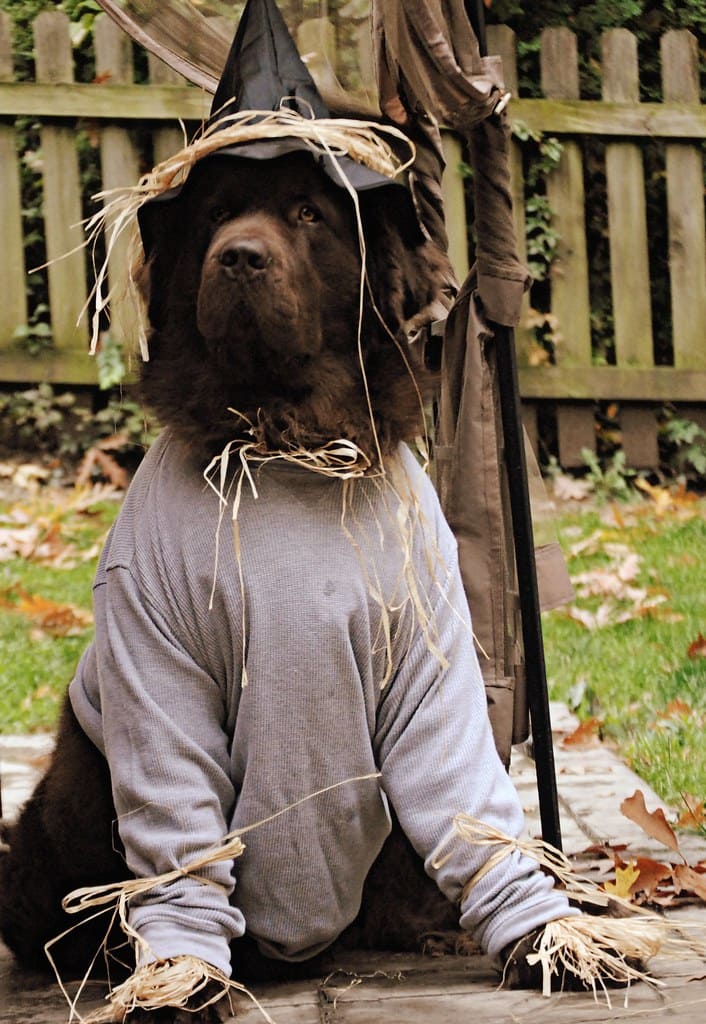 Because the Newfoundland Dog was only mentioned for the first time in the 18th century by an English captain. 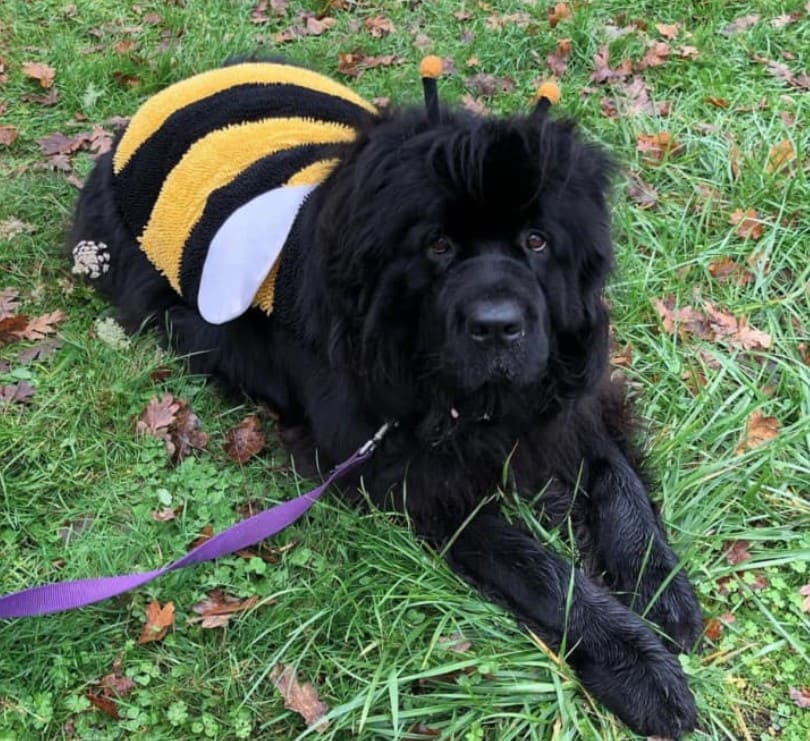