As the past of many dog breeds, the origins of the French Bulldog are not known for certain. This is a fairly young breed, but no data on the origin has been preserved. Scientists have put forward several versions of the origin of the French Bulldog. Some believe that the ancestors of this breed are the Alans – Bulldogs who lived in the Middle Ages in Spain. These short-faced dogs were first considered guards, then they began to be displayed for bullfights. Scientists have found a bronze plate dating back to 1625, which depicted dogs resembling French bulldogs. 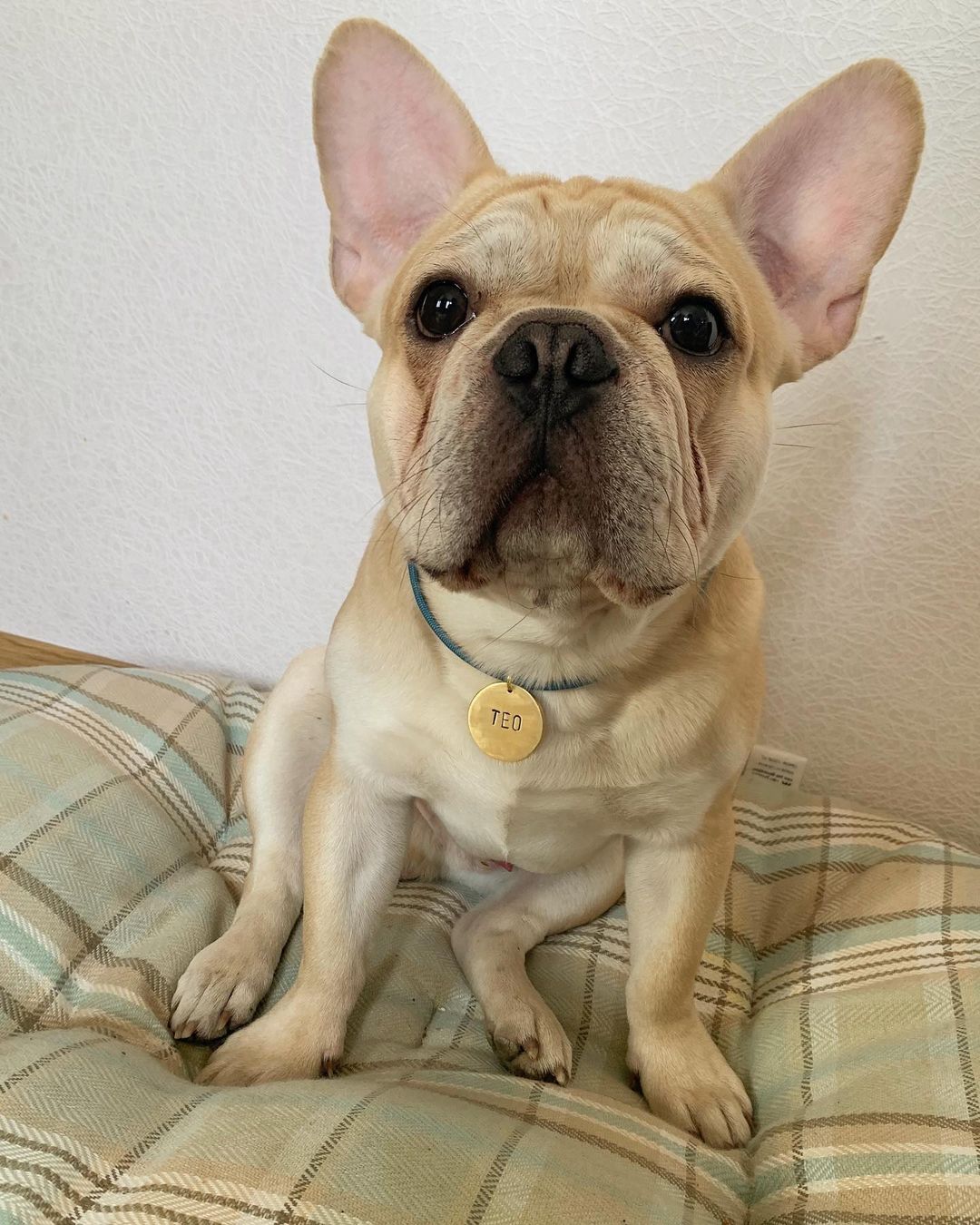 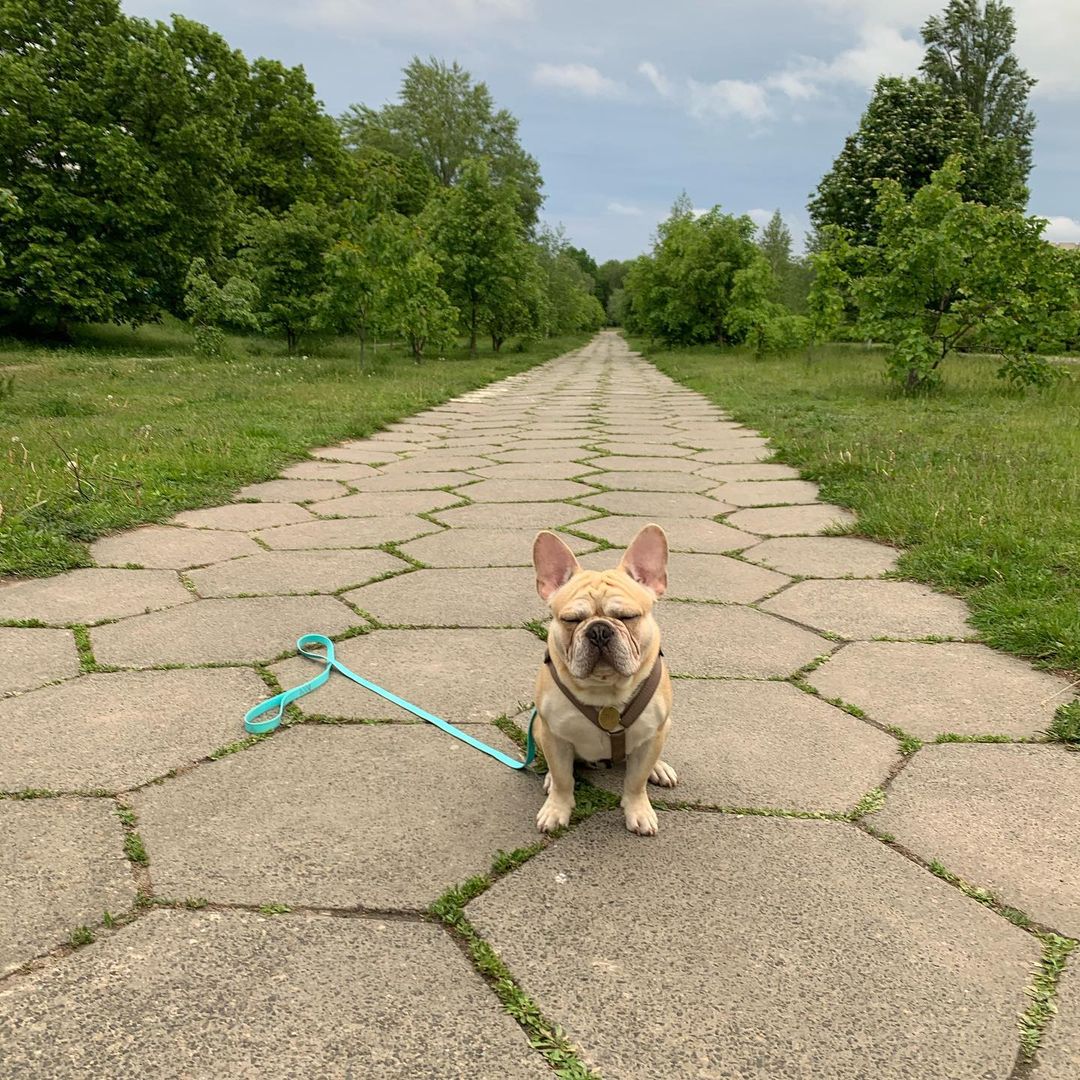 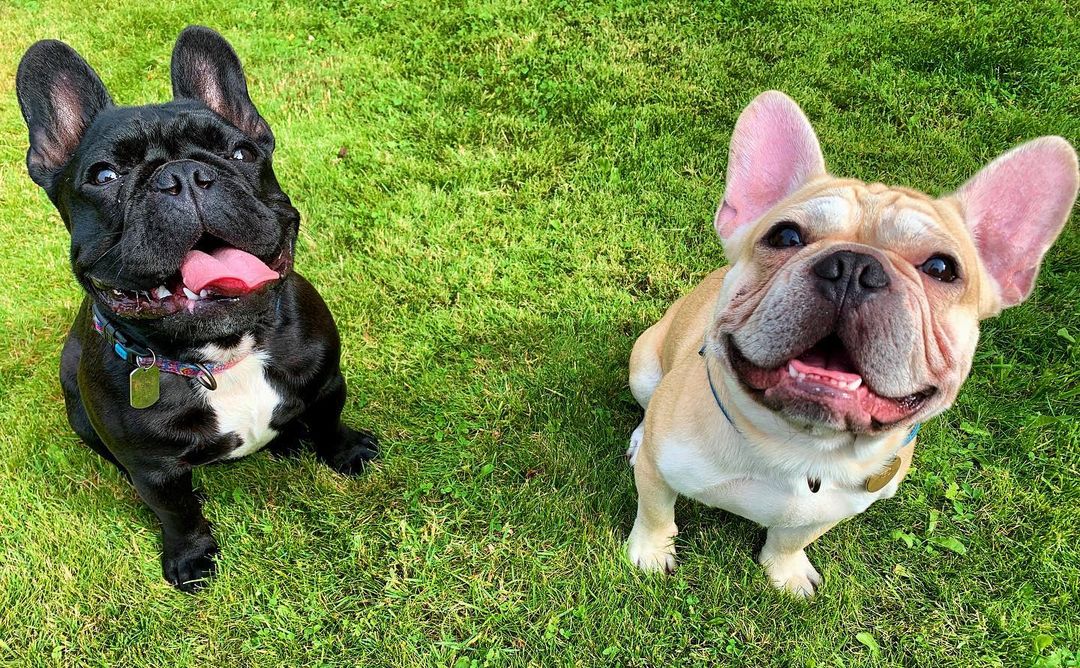