The English Bulldog has a glorious history. The genealogical roots of this legendary breed go back to huge dogs that have lived in the territory of modern Greece from time immemorial, where they were used to guard and hunt large animals.

It is known that similar dogs were found in the territories of other states. For example, there were rumors about dogs of a frightening size, with which lions were hunted in India. During excavations, it was found that large guard dogs existed in Mesopotamia, among the Etruscans, among the Celts, and in Ancient Rome. 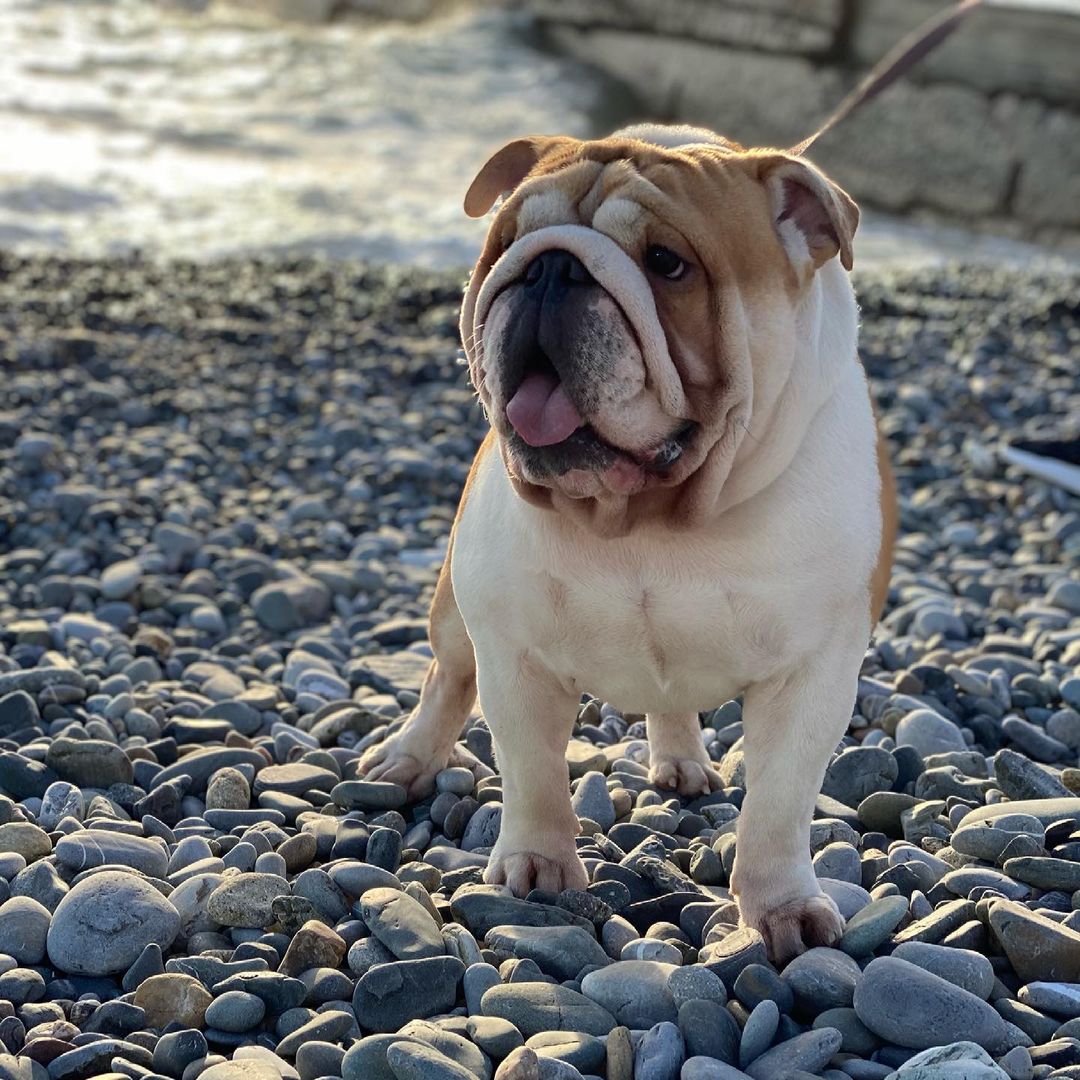 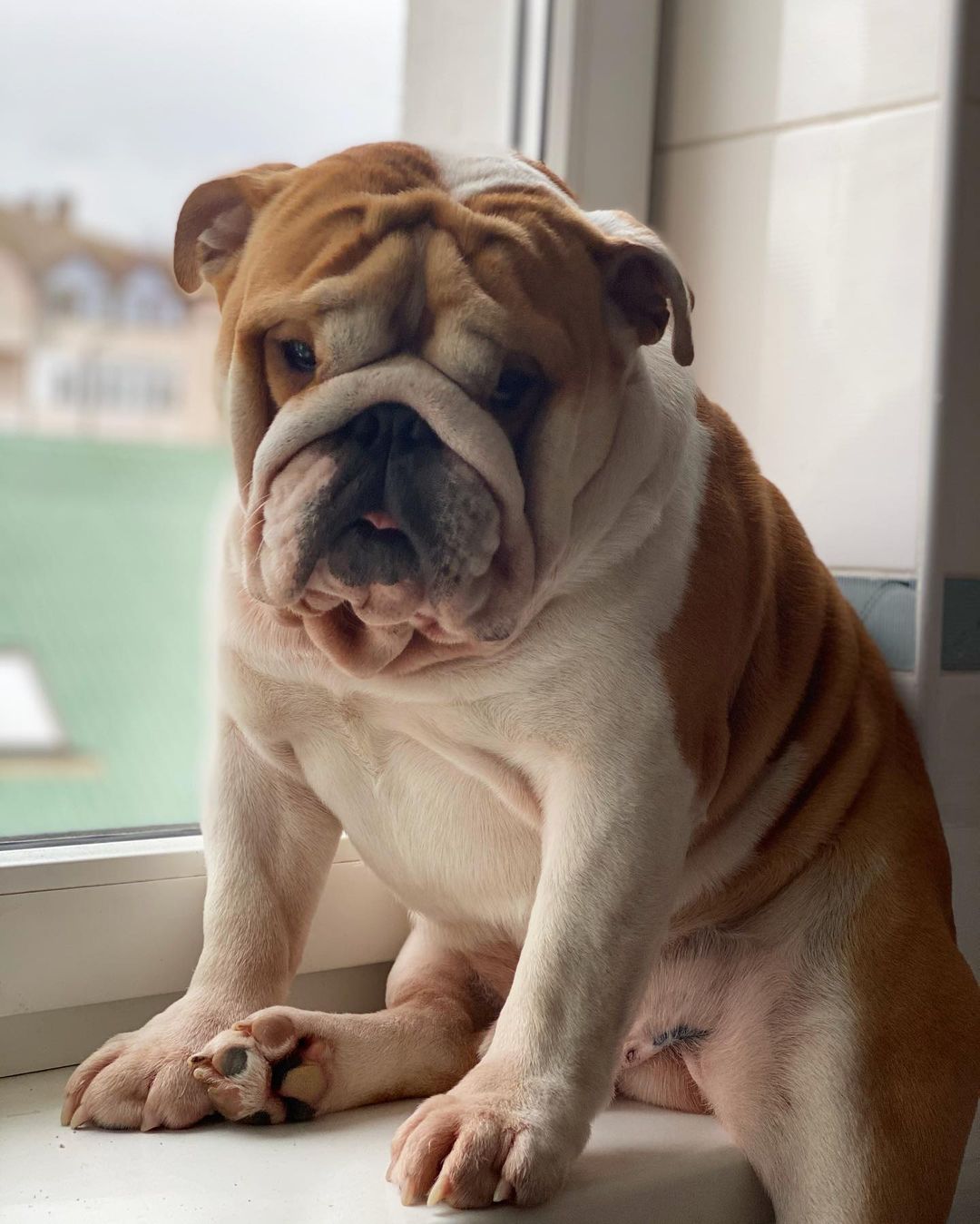 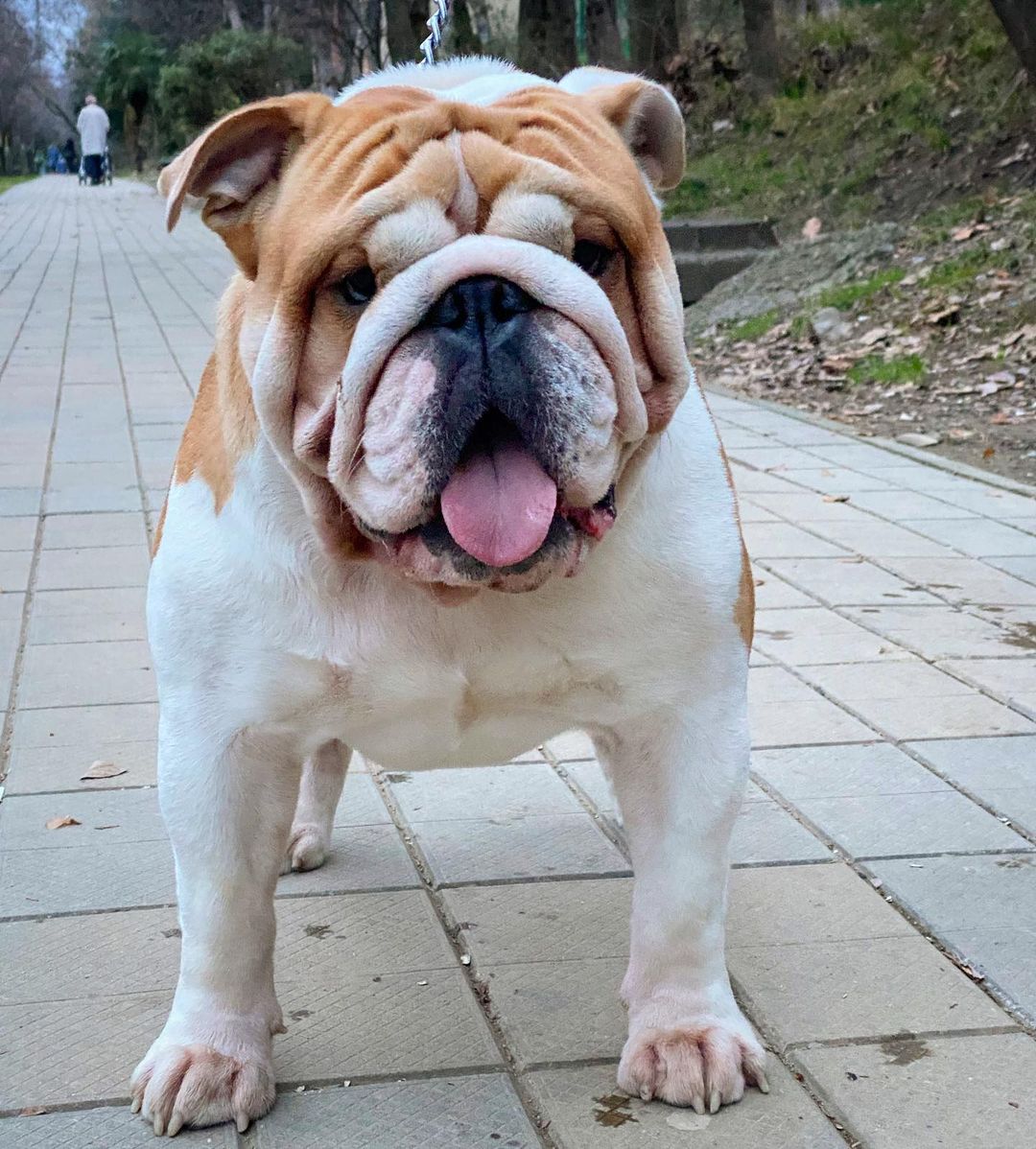