Newfoundland is a dog breed named after the area in which these dogs first appeared. Although the breed is now considered Canadian, in fact, at the time of its appearance, the territory belonged to the Indians, and then the United States, and Canada, as a separate country, appeared later. At the moment, researchers cannot say exactly how the breed was formed, and which dogs were involved.

There are several theories, none of which has sufficient confirmation as unequivocally correct. The first theory is that around the 15th and 16th century, as a result of the crossing of several dog breeds, among which, according to dog breeders, were Pyrenean Shepherds, Mastiffs, and Portuguese Water Dogs, the breed that we now know as the Newfoundland was born. 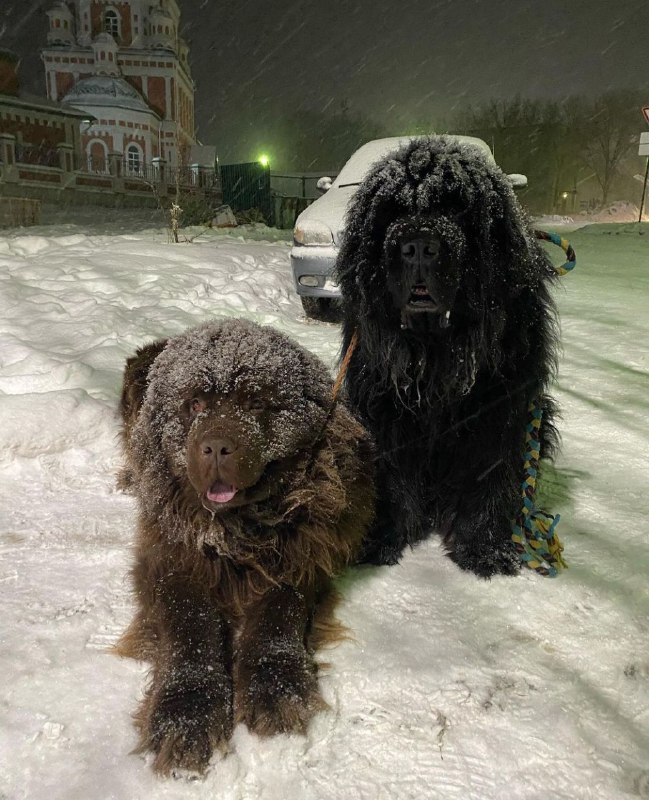 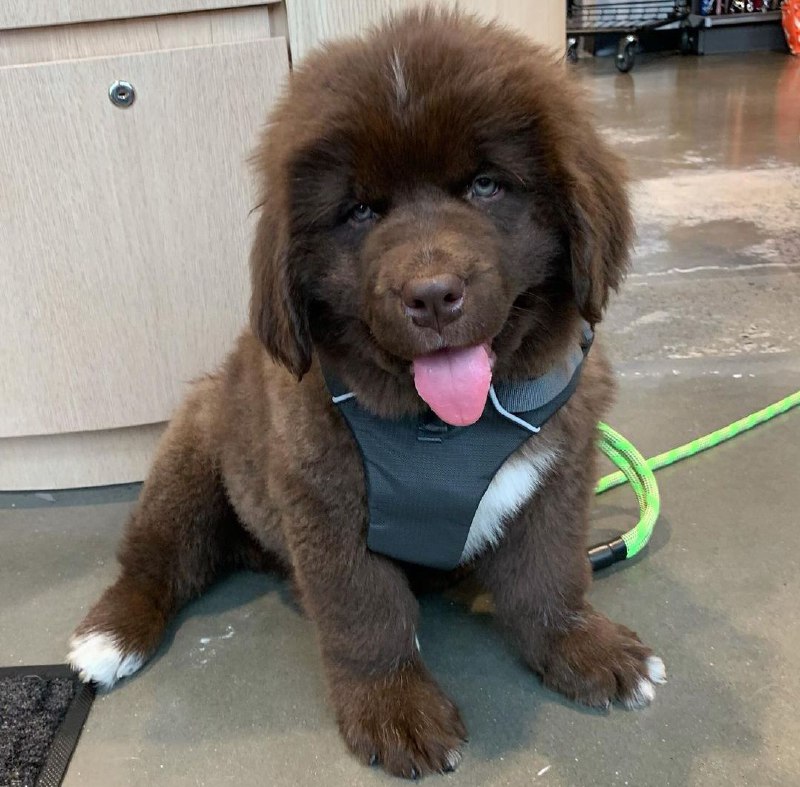