The French Bulldog breed of dog, despite its name, originated in England in the 17th century. These dogs were especially popular in the city of Nottingham and, importantly, there were many lace embroiderers in this city. When there was a huge demand for lace in France, there was a whole wave of emigration, and, accordingly, the craftsmen from Nottingham were among those who went to France in search of a better life and new opportunities.

Of course, they took their beloved dogs with them, and after a while, their decorative bulldogs gained wide popularity and popularity in France. They loved to know, they were expensive, including due to the small number of individuals in the early stages. For several hundred years, these dogs spread throughout Europe, being popular not only among noble persons (and we know how aristocrats loved miniature dogs in the Middle Ages) but also among merchants and artisans. They were first registered in France under the name “French Bulldog”. 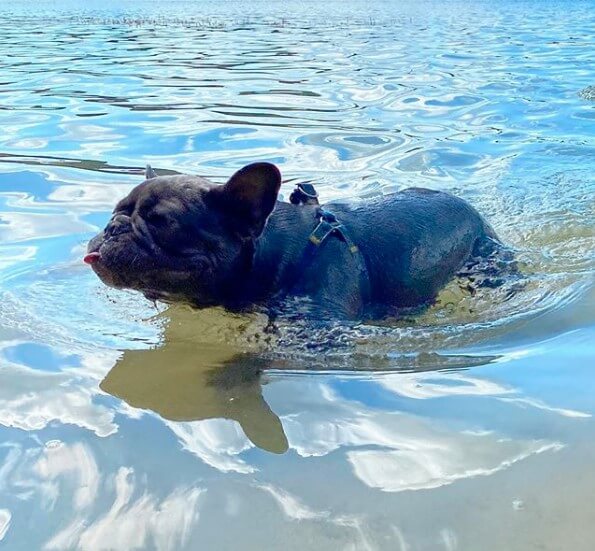 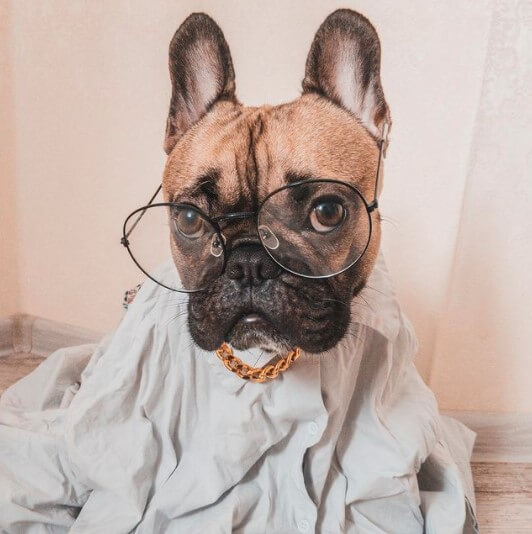 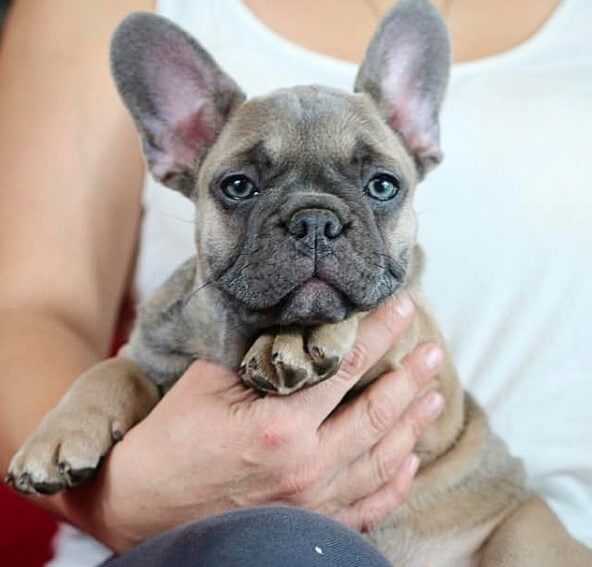