These are quite active animals that love various games, love walks, especially if there is somewhere to have fun with other dogs. But if your pet goes with you for a morning jog, he will also be immensely happy, moreover, it is not known what he will like more – jogging with the owner or playing with other dogs. Perhaps the truth is that both the first and the second are present in the life of a pet.

They love children, probably primarily because they see them as friends and partners for games and entertainment. But the griffon cannot be called a full-fledged nanny, since he often behaves like a child himself. In addition, he has a limit of patience, and the child must be taught to communicate with the animal.

Conflicts with other dogs are rare. But they may try to hunt small animals, especially in the park. At the same time, they get along well with cats if they are taught from an early age. Strangers can be perceived in different ways, depending, firstly, on the attitude of the owner to the person, and secondly, on the type of character of the dog itself and its upbringing. However, in general, they do not show aggression, but can be both restrained and friendly open. 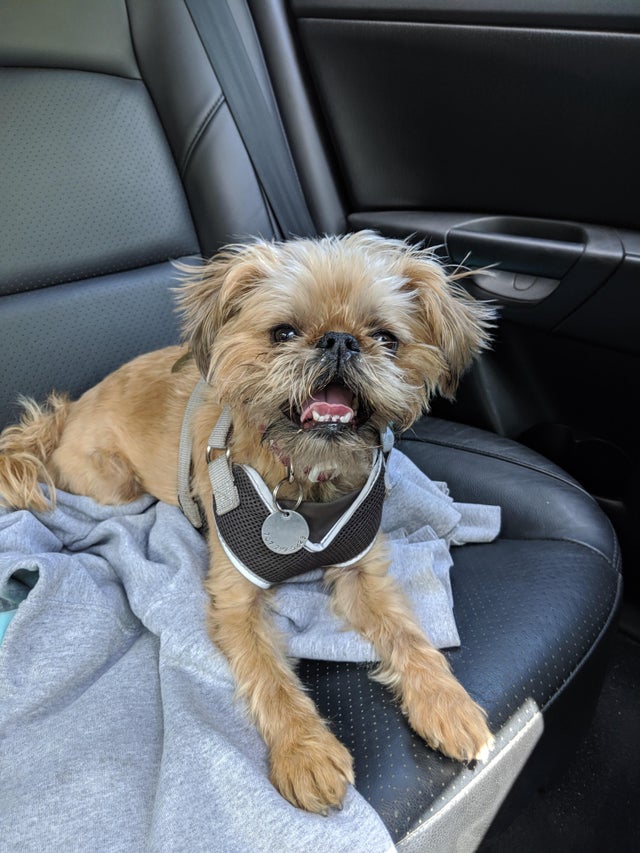 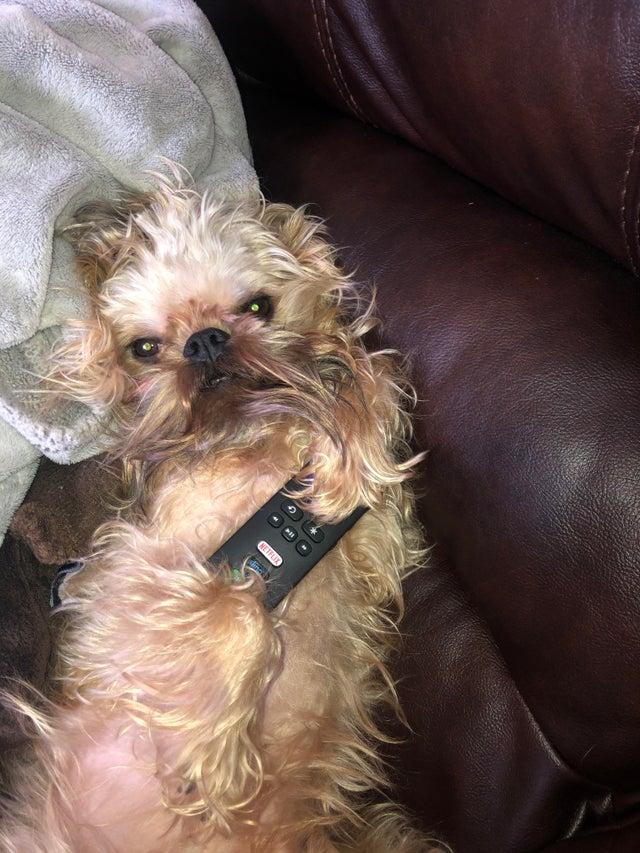 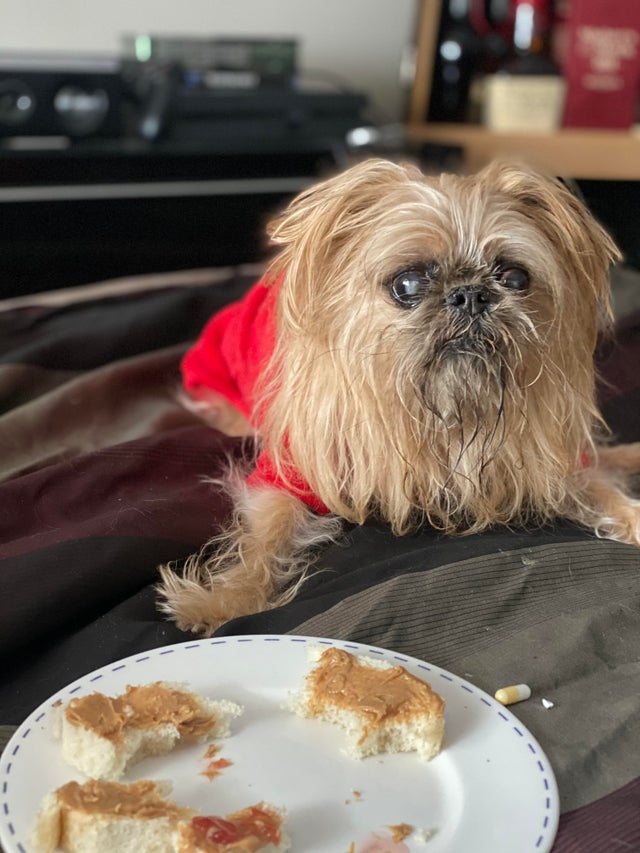