The Portuguese Water Dog is an ancient breed believed to have originated in the central Asian steppes around 700 BC. How they got to Portugal, whether they were brought by the Berbers (who became the Moors in later centuries) or the Goths, is still debated. The latter may still be true, because the Ostrogoths eventually became poodles, and the poodle and the Portuguese water dog have many similarities. 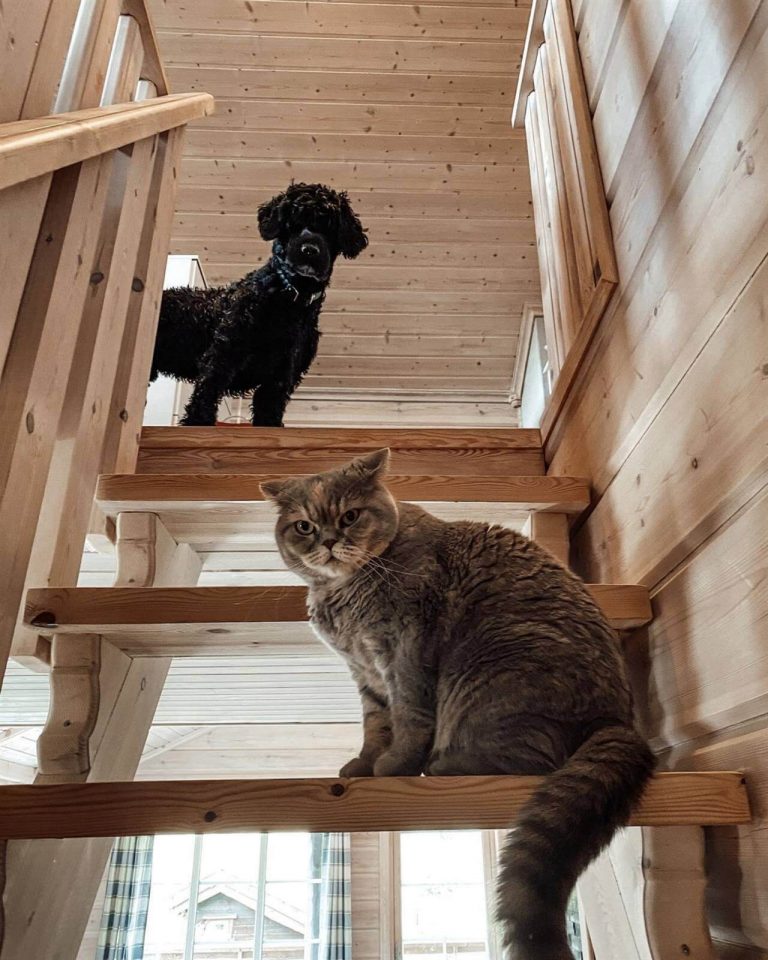 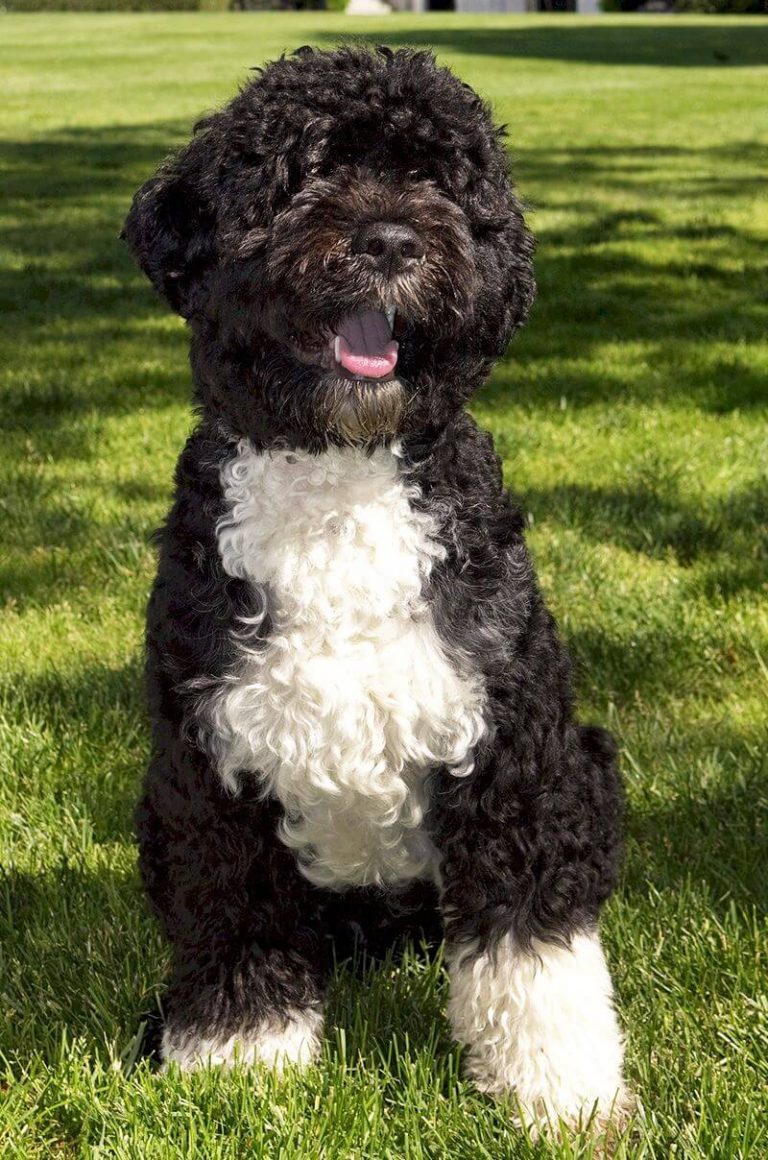 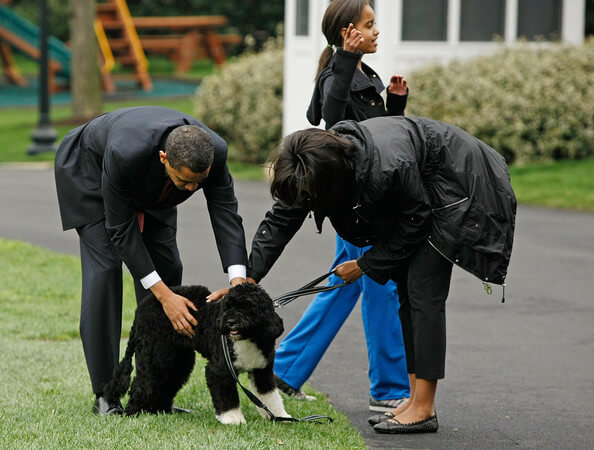