Representatives of the Akita Inu breed, which, due to the unusual structure of the mouth, are also called Ulybaki dogs, are one of the most faithful dogs. The legendary Hachiko, whose name has become a symbol of dog loyalty, belonged precisely to the Akitas. And at home in Japan, they are considered the best nannies. 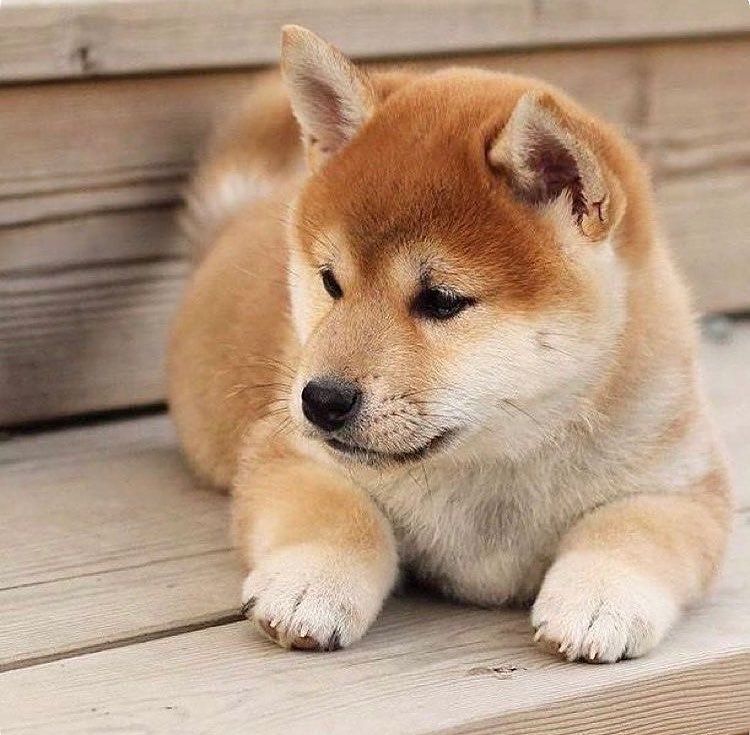 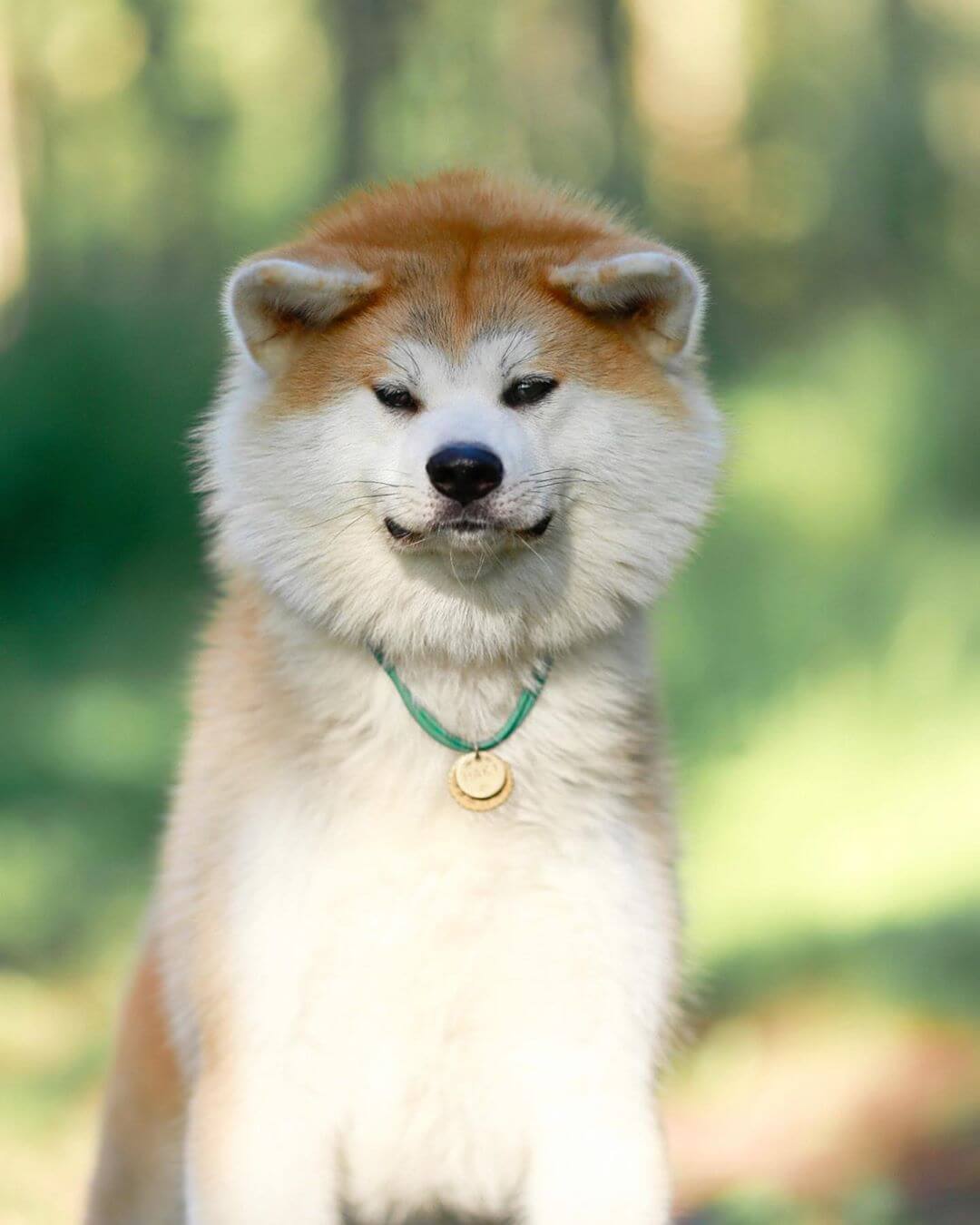 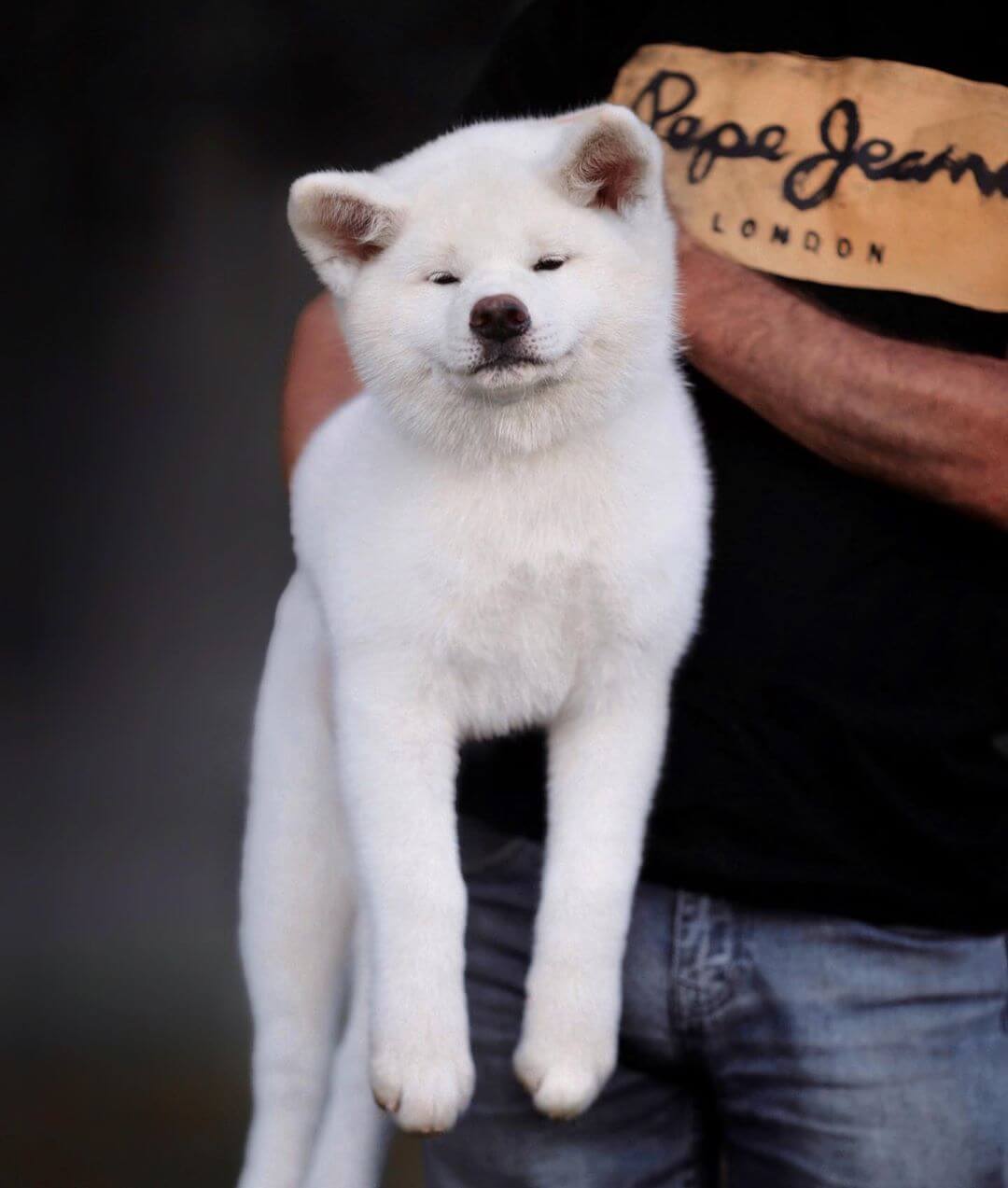