The ancestors of the French Bulldog were fighting dogs and guards who took part in bloody battles. Strong jaws, heavy eyes, and rebellious character are the main external features of the animal. A little later, French breeders decided to slightly “transform” the harsh pet. A few years later, decorative dogs began to appear – French Bulldogs. They were affectionate animals with large, erect ears and attentive dark eyes. Another distinctive feature of the new breed is the varied coat color. 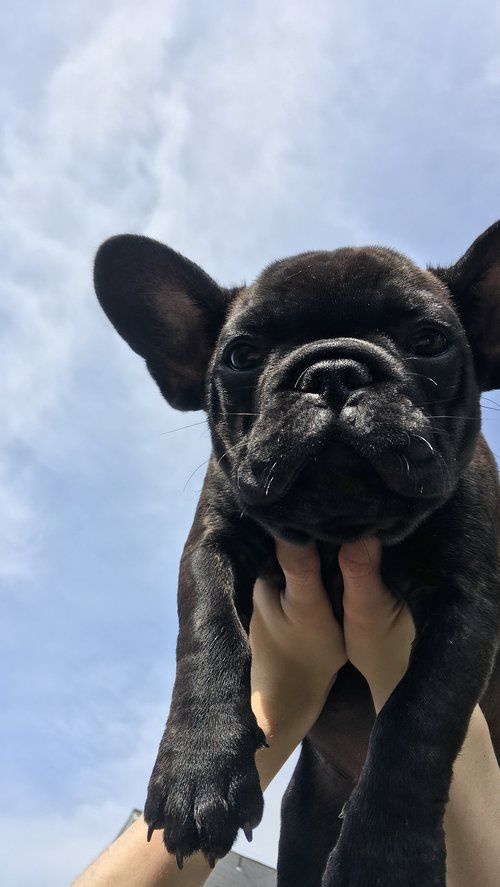 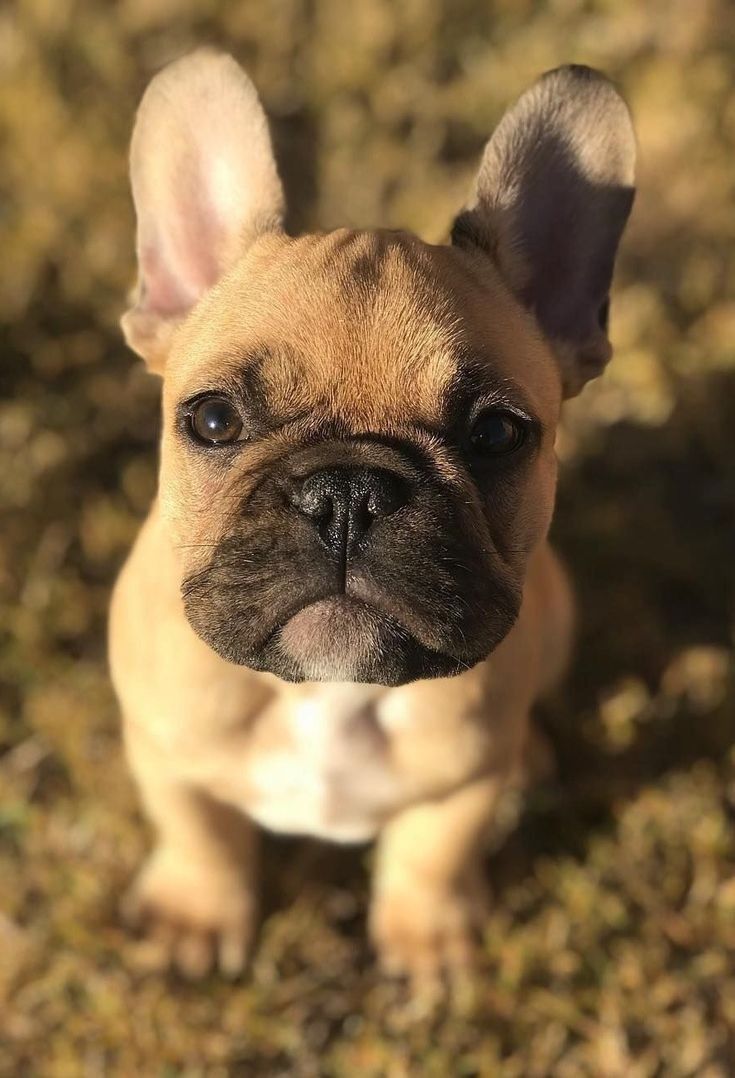 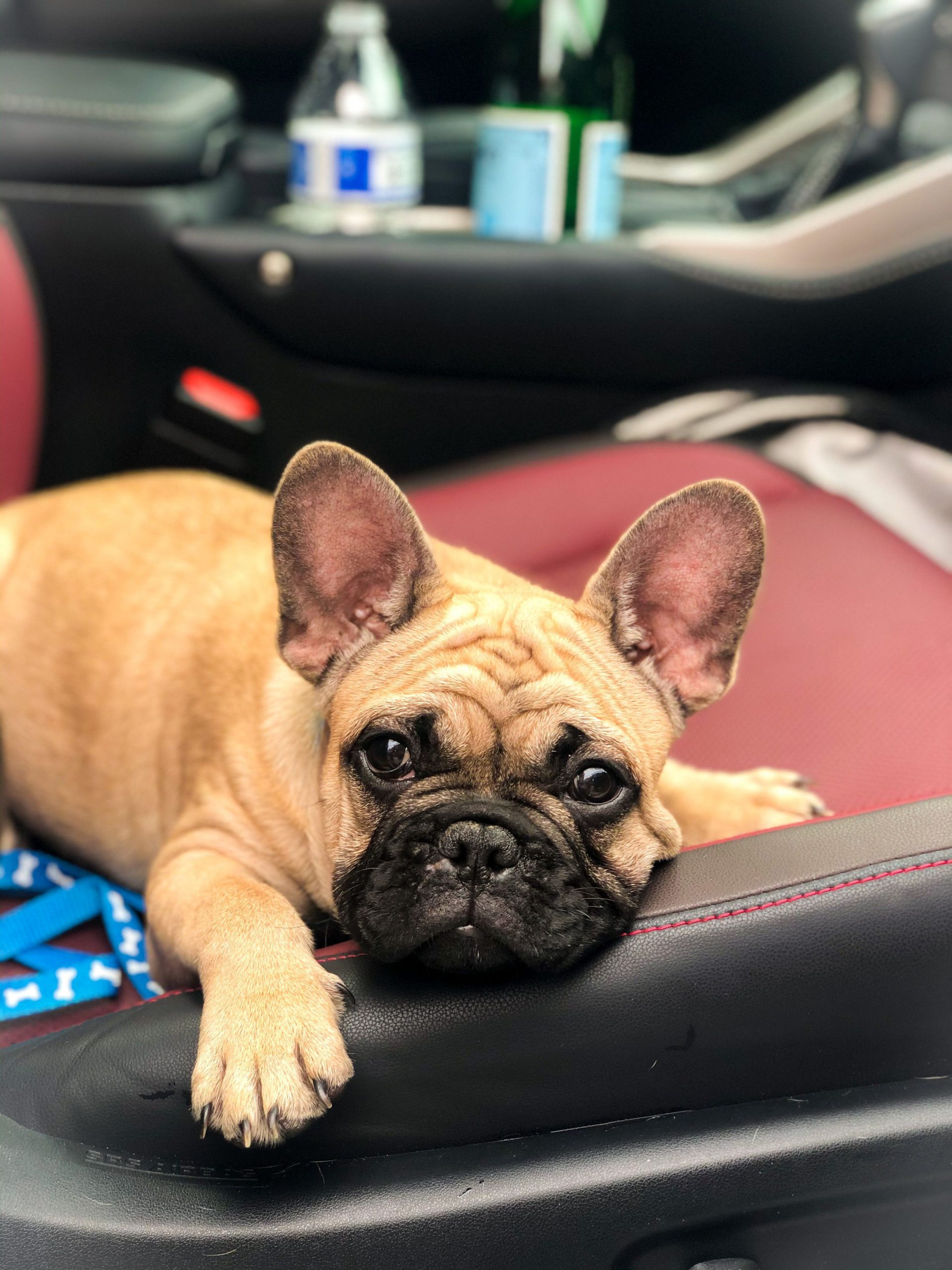