Despite being small, Rat Terriers don’t get their names for their size. Instead, they were named for the vermin they were bred to hunt on farms. Some believe Theodore Roosevelt named this breed after his dog who was taking care of a pest problem at the White House. It is not clear if he was responsible for the breed’s name.

This small breed is 13-46 cm tall and weighs no more than 11 kilograms. But there is also a smaller version; the toy rat terrier. This tiny dog only weighs five to 5 kg and is no bigger than a foot!

Below you will find the 10 best Rat Terrier dog tattoos: 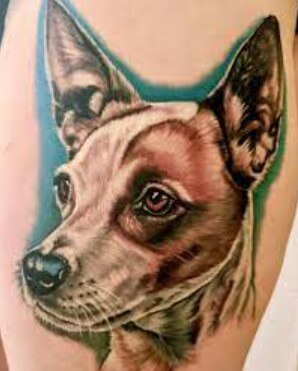 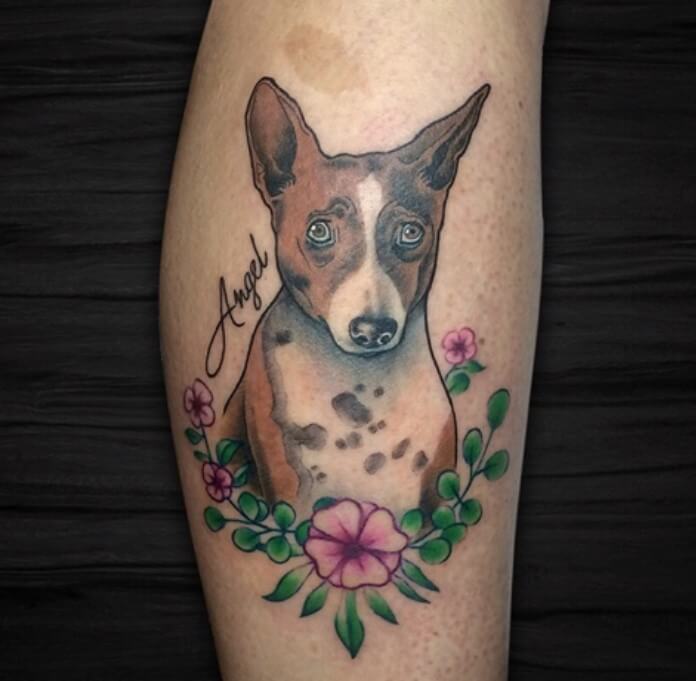 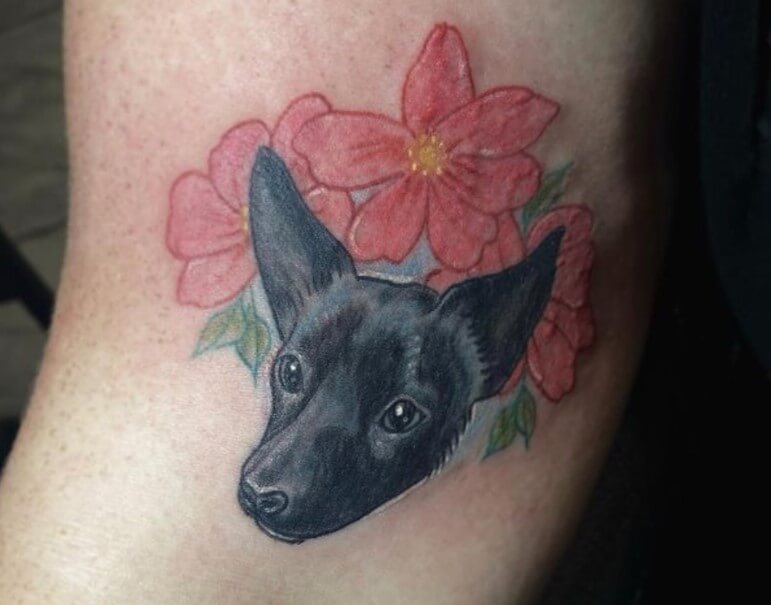