The so-called “Bull and Terrier” is considered the ancestor of the American Staffordshire Terrier. The English bred the breed in the Midlands in the early 19th century specifically for dog fighting. They had to fight dog against badger, dog against the dog, or dog against rat in the arenas. So the dogs needed the strength of the pit bull and the courage, endurance, and tenacity of a terrier.

Below you will find the 10 best Staffordshire Bull Terrier tattoos: 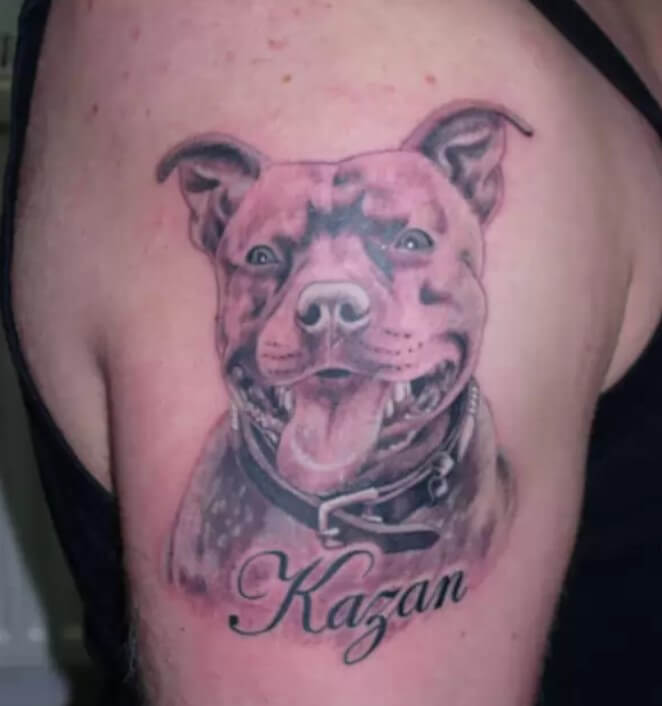 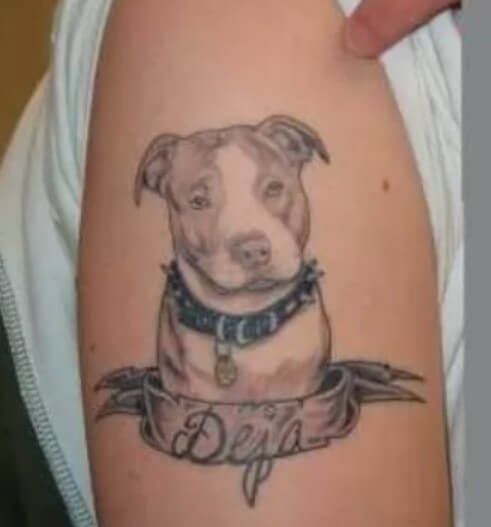 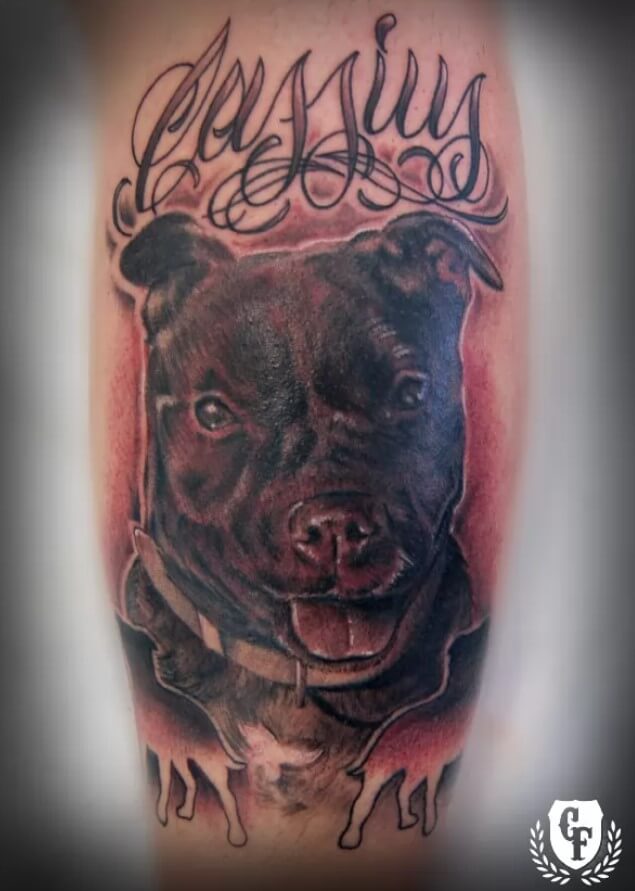